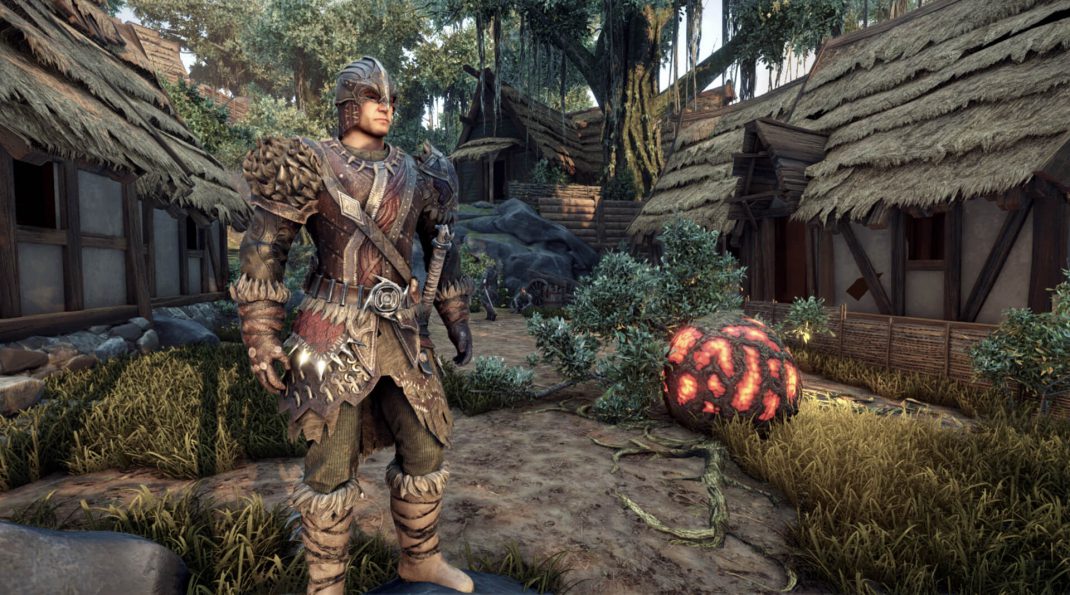 Vienna (Austria) – July 1st, 2016: Nordic Games and Piranha Bytes, creators of the Gothic series, are moving into a totally different realm with ELEX. The game is set against the backdrop of a brand new post-apocalyptic science fantasy universe that immerses players in a vast, seamless game world full of interesting characters, mutated creatures, deep moral choices and of course, some thrilling action.

Magalan, the completely open game world of ELEX, was home to a highly developed civilisation until a catastrophic meteor strike devastated the planet, reducing it to a post-apocalyptic world. The meteor also deposited a substance that is now found in nearly everything: Elex, and each faction uses it in a different way. Every inhabitant of the world is constantly looking for Elex, whether as a substance with magical powers, to use in a weapon or as a pure stimulant.

A Game of Contrasts

ELEX is all about contrasts: science vs fantasy, magic vs laser weapons and logic vs emotions. In ELEX, Piranha Bytes combines all the game elements that RPG fans love and has placed them in an entirely new environment: a science-fantasy setting. These contrasts are also evident in the various factions. 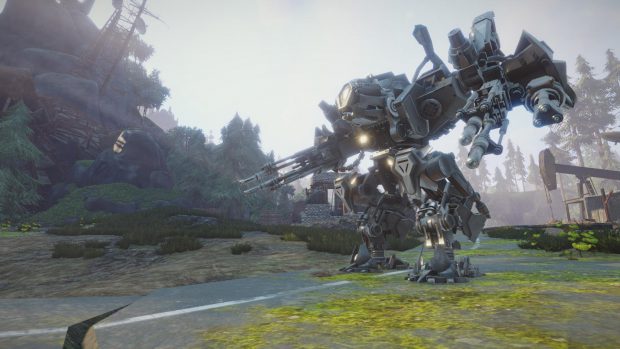 While one faction, the Albs, consider the ingestion of Elex as part of their cult, the Clerics group ban the consumption of Elex on religious grounds, and use it to build their high-tech weapons. The Berserkers however, a people who live in harmony with nature, process Elex into mana and use it to craft magical weapons. As for the Bandits, their society has no fixed rules, but they live by the credo: “Take anything you can grab, or someone else will.”

“We’ve been thinking about the setting for ELEX for almost 10 years, and we finally have the chance to implement our ideas. The mix of sci-fi and fantasy offers an incredible number of opportunities and cool contrasts that we can play around with. The fans of Gothic or Risen will recognise our unique game philosophy and ELEX builds on that solid basis. ELEX will be the most dynamic and realistic RPG sim ever!” Björn Pankratz, Piranha Bytes

ELEX is being developed for PC, Xbox One and PlayStation 4 simultaneously and the game release is scheduled for Q1 2017.

Features of the Game