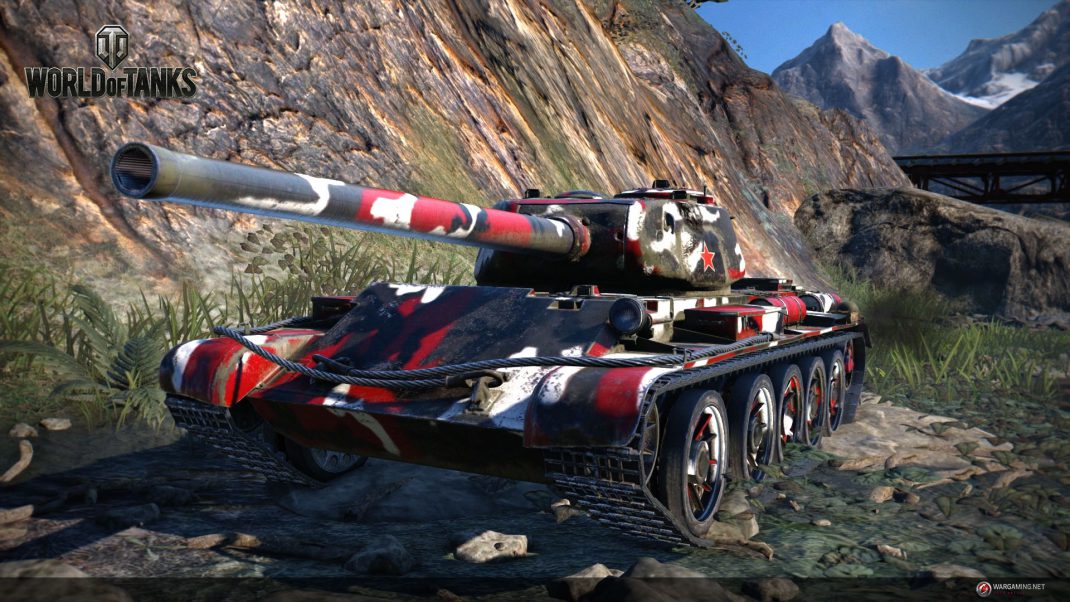 Celebrate 100 Years of Tanks with Wargaming

May 31, 2016 — Wargaming is excited to start commemorating the history of tank development over the past century with our community. Over the next few months, Wargaming is unveiling a series of in-game events and specials across all platforms leading up to the anniversary of the Mark I, the very first tank deployed into battle. The first major event kicks off today with “The Motherland Calls” on Xbox 360, Xbox One and PlayStation®4. Through this, players have a rare opportunity to earn the prestigious Motherland Premium Tier VIII Medium, based on the T-54 first prototype.

During the event, tankers can participate in limited-time “Fight for the Motherland” chained ops, with new missions unlocking every few days. Once each of the operations is completed, players will earn tiered prizes culminating in the ultimate reward: the Motherland Premium. This rare tank is an armored powerhouse, and once obtained it will unlock the second chained ops event “Motherland Unleashed”, offering additional in-game bonuses including Gold, x2 Crew Experience and special medals.

“Wargaming’s development team is happy to commence 100 Years of Tanks by bringing The Motherland Calls event to console,” said TJ Wagner, Creative Director and Executive Producer at Wargaming Chicago-Baltimore. “We wanted to offer a fun and engaging way for our players to earn one of the most intense tanks we have in the game and a lot of extra rewards. With a host of special operations, in-game events and tournaments, we are confident players will have a blast with The Motherland Calls.”

Wargaming is also introducing two PvE skirmishes based on the historical battles of Prokhorovka and Caucasus, where tankers will receive an exclusive medal upon completion with a Soviet vehicle. The symmetrical desert Ghost Town and the treacherous Mountain Pass maps have also been added to the matchmaking rotation, along with two additional rare Soviet tanks, the IS-2 Tier VII Heavy and the ISU-122S Tier VII Tank Destroyer, available in the PlayStation®Store and Xbox Live Marketplace.

For more information on The Motherland Calls and 100 Years of Tanks, visit the official website: