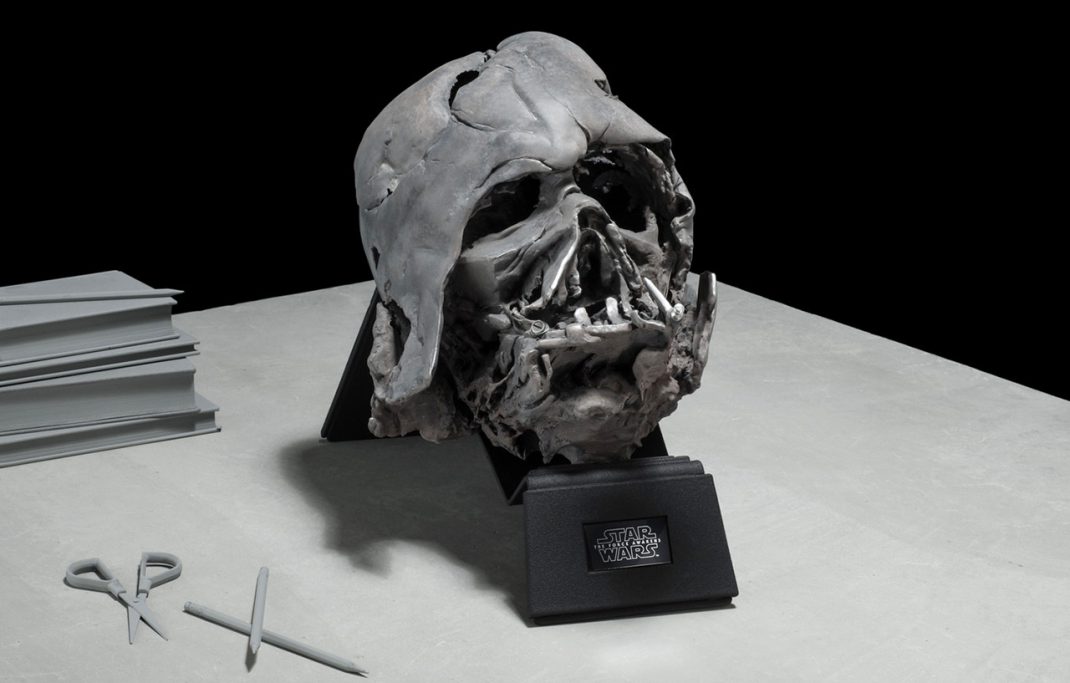 “We’re delighted to be able to produce such a groundbreaking line of merchandise,” said James Enright, Assets Director and CEO of Propshop. “Designed, made and finished by the hands of specialist motion picture prop makers and artists, we’ve worked extremely hard to create something that we know would make fans and filmmakers proud.” 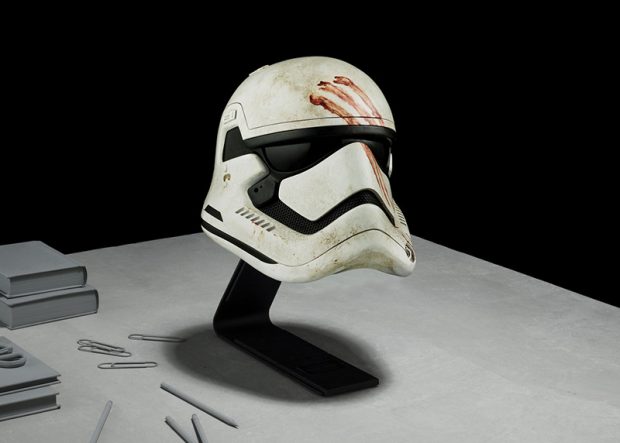 The initial offering from the Star Wars Collectibles line features eight prop replicas from Star Wars: The Force Awakens including Darth Vader’s melted helmet, Rey’s lightsaber hilt, FN-2187 Stormtrooper helmet and more. Each replica item is a limited production piece due to the high level of craftsmanship required to create them.

These made-to-order replicas will come with custom display pedestals, packed in branded wooden crates that are inspired by the real crates used to ship the film props. Each one is custom built to accommodate the shape of the replica inside.

“We are continually looking for new ways to extend the storytelling from movies in innovative ways,” said Josh Silverman, executive vice president of global licensing at Disney Consumer Products and Interactive Media. “We’ve worked hand in hand with the film makers and talented team at Propshop to create a unique product experience for fans and we’re excited to see their reactions to these incredible prop replicas.” 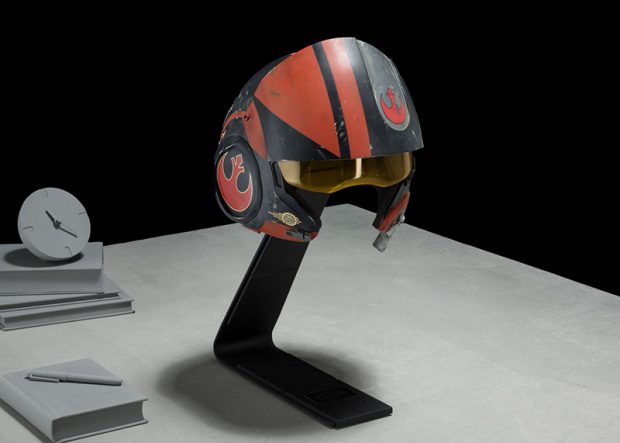 Visit Disney’s YouTube channel to view the latest installment of their “Boxed” series to get a behind-the-scenes look at Darth Vader’s melted helmet being created; then tune in each month to see reveals of new items added to the Star Wars Collectibles: Ultimate Studio Edition line. For more information, visit starwarsultimatestudioedition.com.