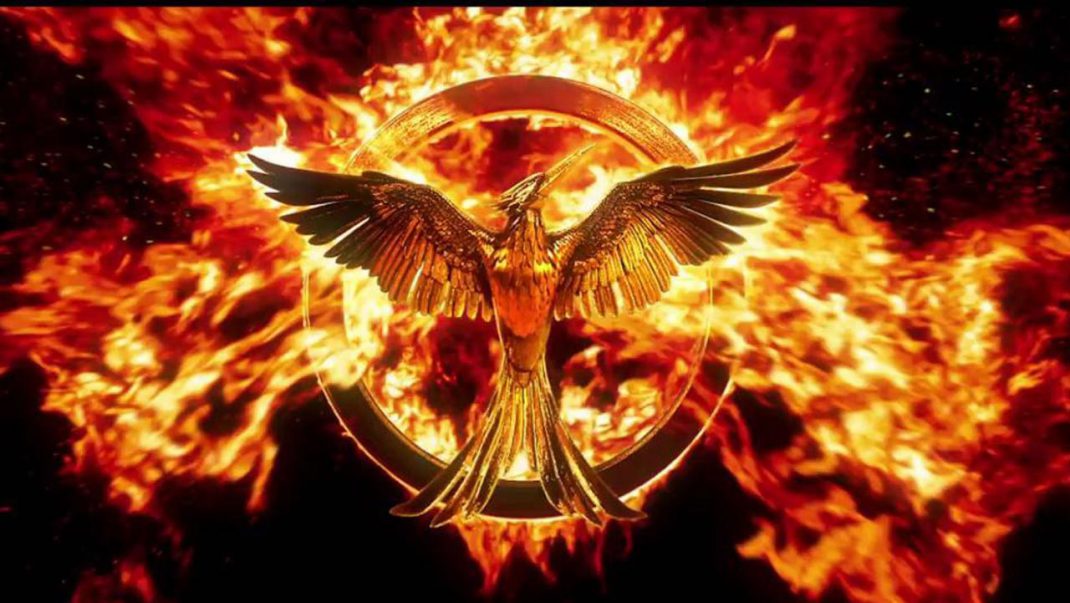 SANTA MONICA, CA, and BELLEVUE, WA, April 25, 2016 – Valve Corporation and Lionsgate (NYSE: LGF0 have formed a ground-breaking partnership under which Lionsgate has become one of the first major studios to license films to Valve’s popular Steam digital distribution platform, the two companies announced today. The deal reflects Lionsgate’s commitment to monetize its content across an expanding array of digital platforms by offering its movies, television programming and digital content to online audiences around the world.

The partnership will launch with over 100 Lionsgate feature films available to Steam customers, including movies from the Company’s blockbuster Hunger Games, Twilight, Saw and Divergent franchises. More titles will be added as the partnership continues to expand worldwide.

“We’re delighted to partner with Steam, a leader in the digital entertainment and gaming space, as part of our commitment to remain at the cutting edge of innovation in delivering content to online audiences around the world,” said Lionsgate President of Worldwide Television & Digital Distribution Jim Packer. “With over 125 million users, Steam represents a unique, exciting and disruptive opportunity to expand our global distribution business.”

“Lionsgate has emerged as a major creative force with a deep pipeline of blockbuster franchises and commercially exciting, star-driven event films, making them important content suppliers for our platform,” said Valve head of marketing Doug Lombardi. “Their films are engaging audiences and fostering rich communities around the world, reflecting the kind of high-quality entertainment that we expect to drive the continued expansion of our content offering.”

Steam customers are able to view video on all Steam-supported platforms, including Windows, Mac, Linux, SteamOS, and in virtual reality via SteamVR. Over the past year, Steam’s video offering has continued to expand. Steam is a leading platform for digital content with thousands of titles and millions of users. For pricing, availability, and more, please visit http://store.steampowered.com/sale/lionsgate