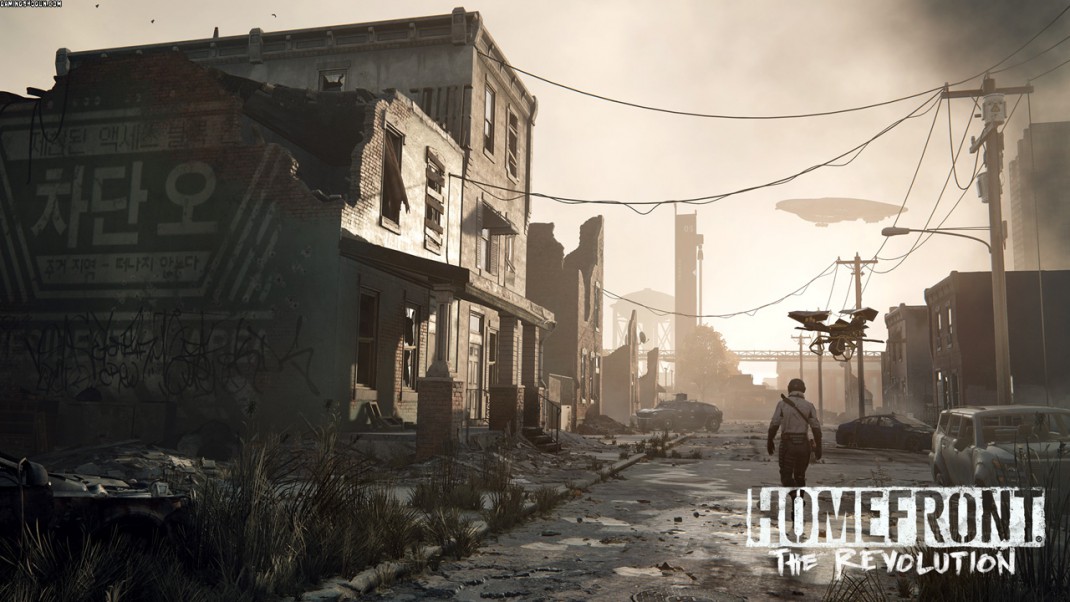 Larkspur, Calif., April 26, 2016 – Deep Silver and Dambuster Studios today revealed the all-new backstory to Homefront®: The Revolution by releasing the opening cinematic to the game, titled “America Has Fallen.”

A reimagined alternate history dating back to ashes of the Korean War documents the fall of one global superpower and the rise of another, driven by the ruthless APEX Corporation in a world with chilling parallels to our own.

“The core premise of Homefront – an occupation on American soil – remains unchanged,” said Hasit Zala, Game Director at Dambuster Studios. “But we have created a brand new fiction that offers a very different interpretation of how we got there.”

The full story behind the rise of APEX is told in the gripping 2026 documentary, APEX and the Technology of Control: https://youtu.be/Fk10PzMRPmE

And you can discover more about the world of Homefront via the in-depth timeline at: http://history.Homefront-Game.com