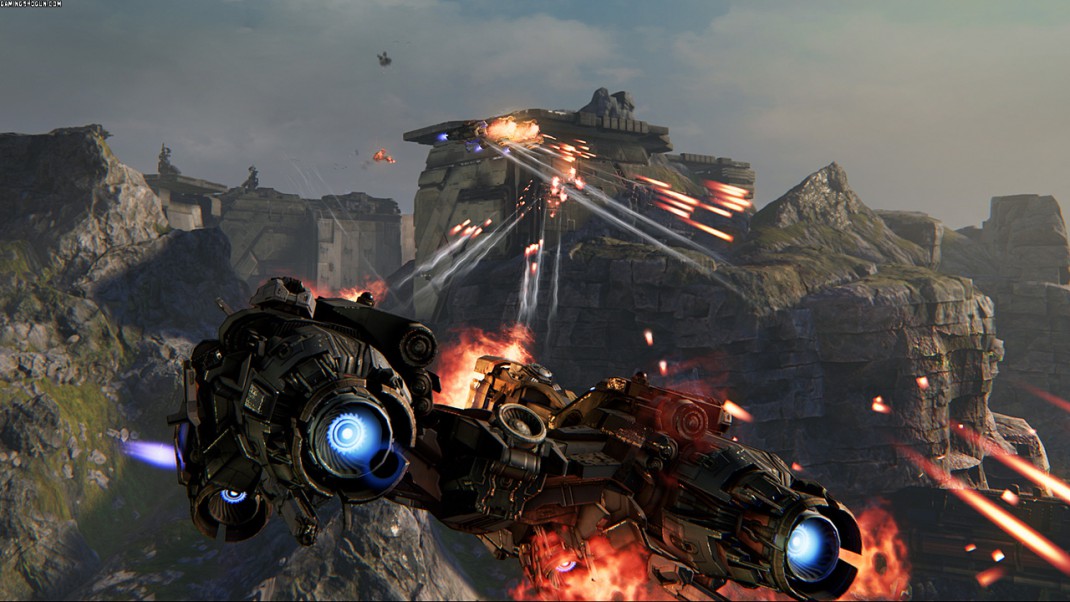 HOUSTON and BERLIN – April 26, 2016 – Grey Box, Six Foot and independent developer YAGER have revealed that Dreadnought, the class-based spaceship action game, will warp into closed beta on April 29 on Windows PC systems. Players interested in commanding their very own capital ships can still sign up for a chance to join closed beta at www.playdreadnought.com.

Set in a futuristic era of all-out galactic warfare, Dreadnought turns strategic, team-based warfare into one heart-pounding, grippingly gorgeous action experience. Each of the game’s varied vessels is designed to fill a unique, class-based role – from front-line assault and scouting to long-range damage and tactical support – and can be customized with specialized weapons, abilities, cosmetic enhancements and more. Dreadnought will launch as a free-to-play title on PC with competitive online multiplayer modes.

Dreadnought is powered by Epic Games’ Unreal Engine 4 (UE4) technology and is expected to officially release on PC in 2016. For the latest updates, please followDreadnought on Facebook, Twitter and Twitch.