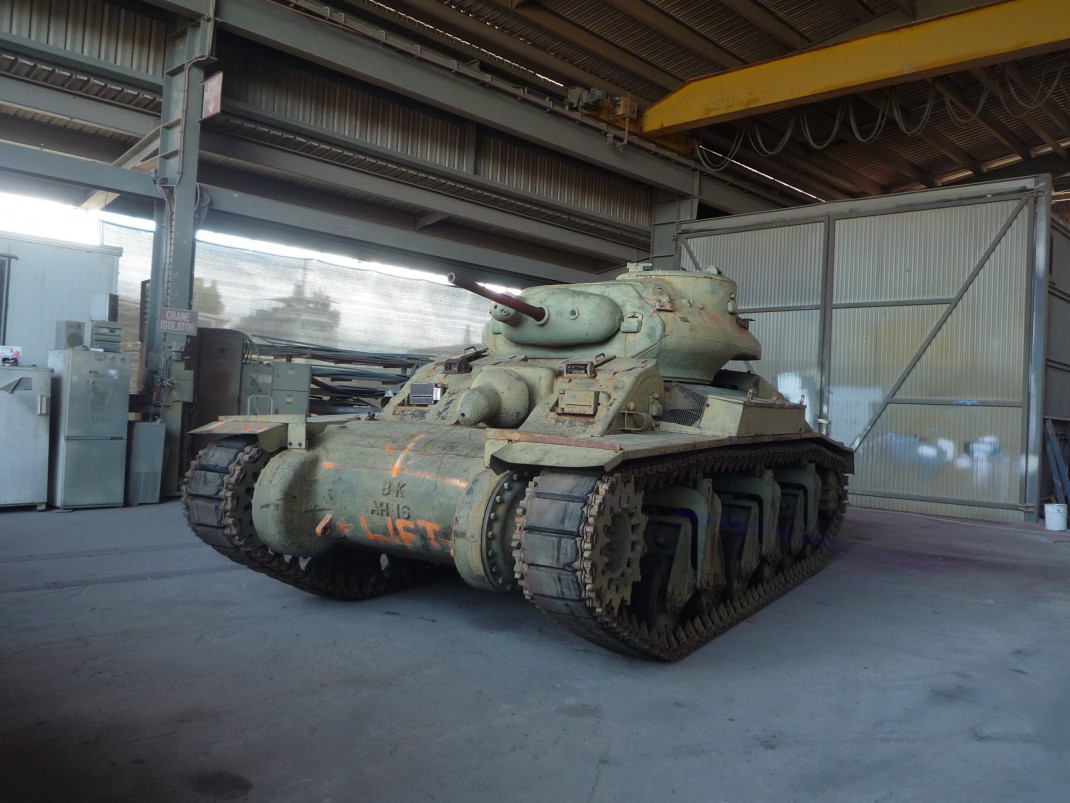 March 23, 2016 — Wargaming is happy to announce that the legendary Australian Cruiser tank Mark 1 (AC1) has been fully renovated and is now ready for exhibition. With Wargaming’s help, the AC1 Sentinel journeyed from Texas, USA, to the Australian Armor & Artillery Museum in Cairns, where it underwent renovation before being unveiled to the public.

Only three AC1 Sentinel remain in the world, and Wargaming could not miss the opportunity to preserve this historic vehicle and share the company’s passion for the past with the world. During its refurbishment, the commander’s cupola, hatch door, and armored visor door have been fabricated and fixed. Its gun barrel has been cosmetically restored, and the tank has undergone sandblasting and painting to restore some of its former glory.

From today (March 23), players can also take the AC1 Sentinel for a spin themselves. World of Tanks (PC) and World of Tanks Blitz fans can research the tank, which rolls out with its Commonwealth contemporaries in the British Tech Tree. A Premium Tier 4 Medium tank, the AC1 Sentinel is unique addition to any commander’s garage. 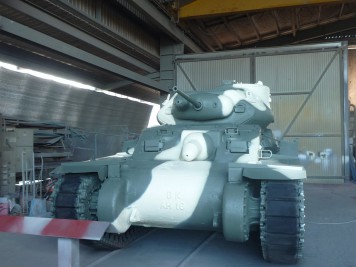 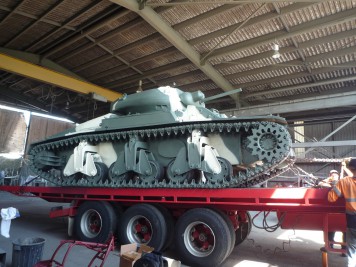 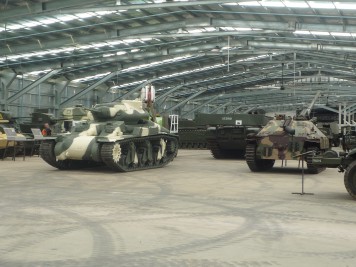 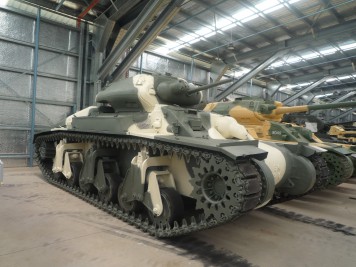 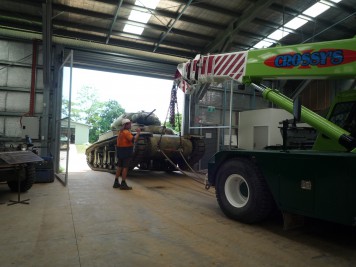 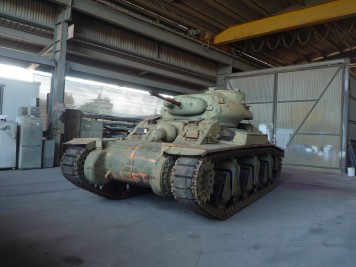 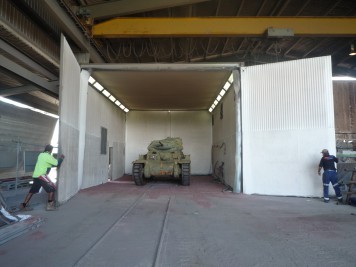 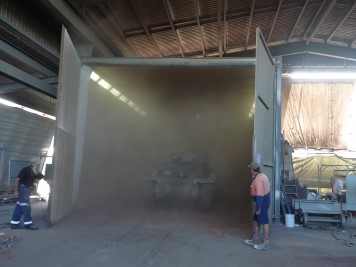 Wargaming is an award-winning online game developer and publisher and one of the leaders in the free-to-play MMO market. Founded as a privately held company in 1998, Wargaming has shipped more than 15 titles. Currently, Wargaming is focused on its team-based MMO war series dedicated to the mid-20th century warfare that include the armored World of Tanks, the flight combat World of Warplanes, and the naval World of Warships. The three intertwined titles form a common gaming universe integrated within the portal www.wargaming.net.