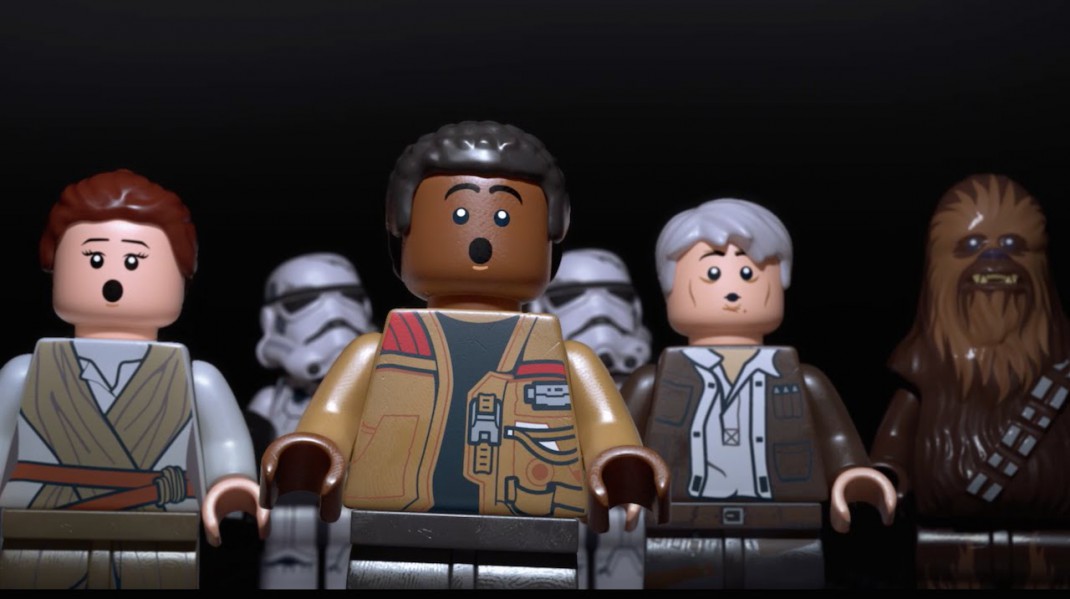 March 23, 2016 – Warner Bros. Interactive Entertainment today released the FIRST official Gameplay Trailer for LEGO Star Wars: The Force Awakens, showcasing the exciting new content that will be coming to a galaxy… not so far, far away on June 28, 2016. For the first time, fans can get a glimpse of the brand new features available in this epic adventure, including: