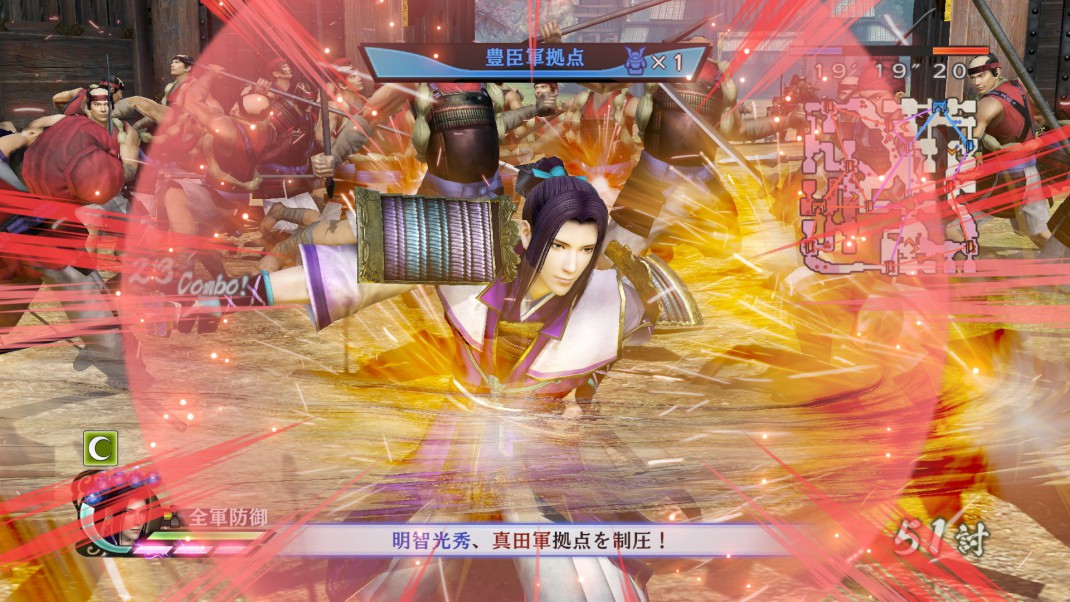 BURLINGAME, Calif.—March 15, 2016—KOEI TECMO America today announced that Samurai Warriors 4 Empires has shipped to stores and is now available across North America for the PlayStation®4 computer entertainment system for an MSRP of $49.99. The game is also available for PlayStation®3 as well as the PlayStation®Vita handheld entertainment system via digital download for $39.99. To celebrate the game’s launch, KOEI TECMO has unveiled a brand new trailer.

Samurai Warriors 4 Empires blends the best of the tactical action gameplay with an easy-to-learn, in-depth strategy system to create the most exciting installment in the Empires franchise yet! Regulate foreign affairs, and form political and military strategies with the new Castle feature, and personalize your character and castle with new customization options. Rise through the ranks to eventually rule the entire land!

Published by KOEI TECMO, Samurai Warriors 4 Empires is now available for purchase in North America. This title has been rated “T for Teen” by the ESRB.

For more news and information on Samurai Warriors 4 Empires, please visit the official website at www.koeitecmoamerica.com/sw4e/, Like KOEI TECMO America on Facebook at www.facebook.com/koeitecmous, and become part of the #KTfamily by following KOEI TECMO America on Twitter at @KoeiTecmoUS.