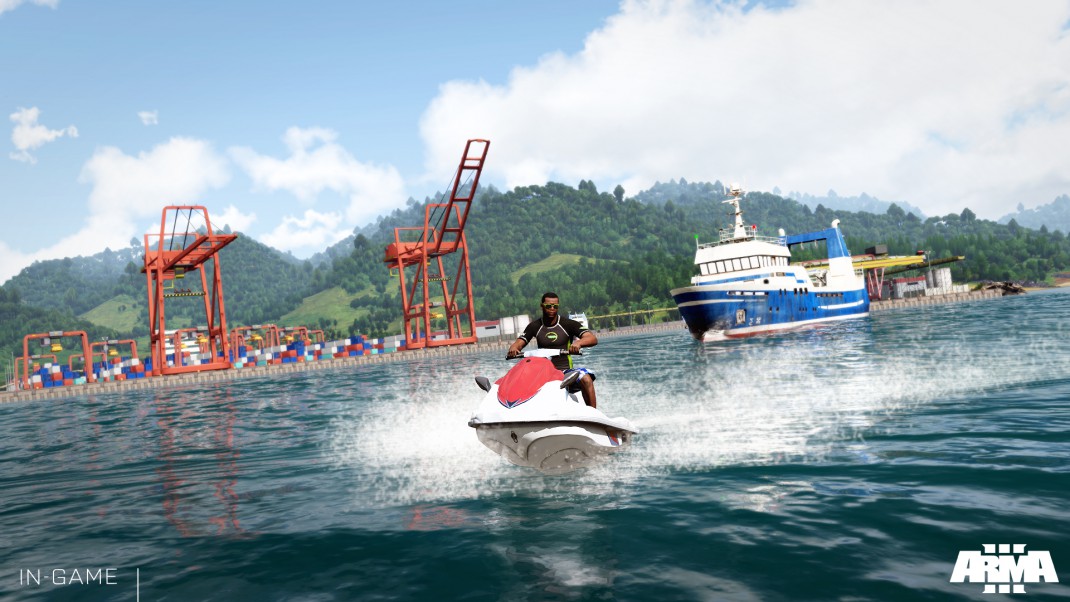 While content creation has always been at the heart of the Arma series, the brand new Eden Editor represents a massive leap forward. Users will now be able to design their scenario from within the 3D game environment, which makes building your own scenarios – using Arma 3’s vast library of weapons, characters, vehicles, buildings, and other objects – much more effective and fun. Plus, people can publish their creations to the Arma 3 Steam Workshop, or subscribe to 17,000+ scenarios made by other players.

The Eden 3D Editor will be made available to all Arma 3 players as part of a free platform update scheduled for release later inFebruary 2016. If you would like to learn more about the Eden 3D Editor, also be sure to take a look at our latest blog post, which lists 10 of the Eden Editor’s standout features and improvements.