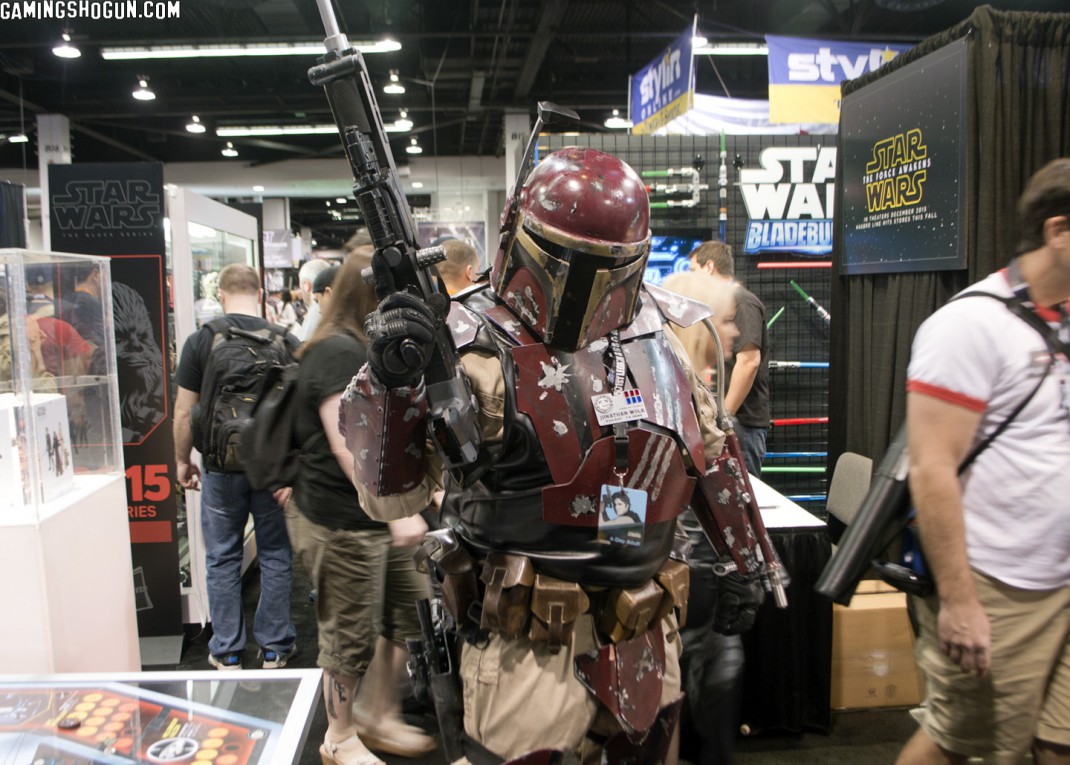 January 20, 2016 – Star Wars: Episode VIII, originally scheduled for release on May 26, 2017, will now debut on December 15, 2017. The move follows the extraordinary success of Star Wars: The Force Awakens, which was the first Star Wars movie to premiere in December. In the popular holiday moviegoing corridor, it smashed numerous records, including biggest domestic and global debuts of all time as well as the biggest domestic second and third weekends, en route to becoming the highest grossing domestic release of all time with over $861M and the third biggest global release ever with $1.887B.

Written and directed by Rian Johnson, Star Wars: Episode VIII is currently in pre-production and will begin principal photography in London next month. Kathleen Kennedy and Ram Bergman will produce and J.J. Abrams, Tom Karnowski, and Jason McGatlin will executive produce. Stay tuned to StarWars.com for exciting updates in the coming weeks.

In Pirates of the Caribbean: Dead Men Tell No Tales, Johnny Depp returns as Captain Jack Sparrow with Geoffrey Rush back on board as Barbossa, Orlando Bloom resurfacing as Will Turner, and a terrifying new adversary, Captain Salazar, played by Javier Bardem, in the mix. Produced by Jerry Bruckheimer and directed by Joachim Rønning and Espen Sandberg, the film is currently in post-production.