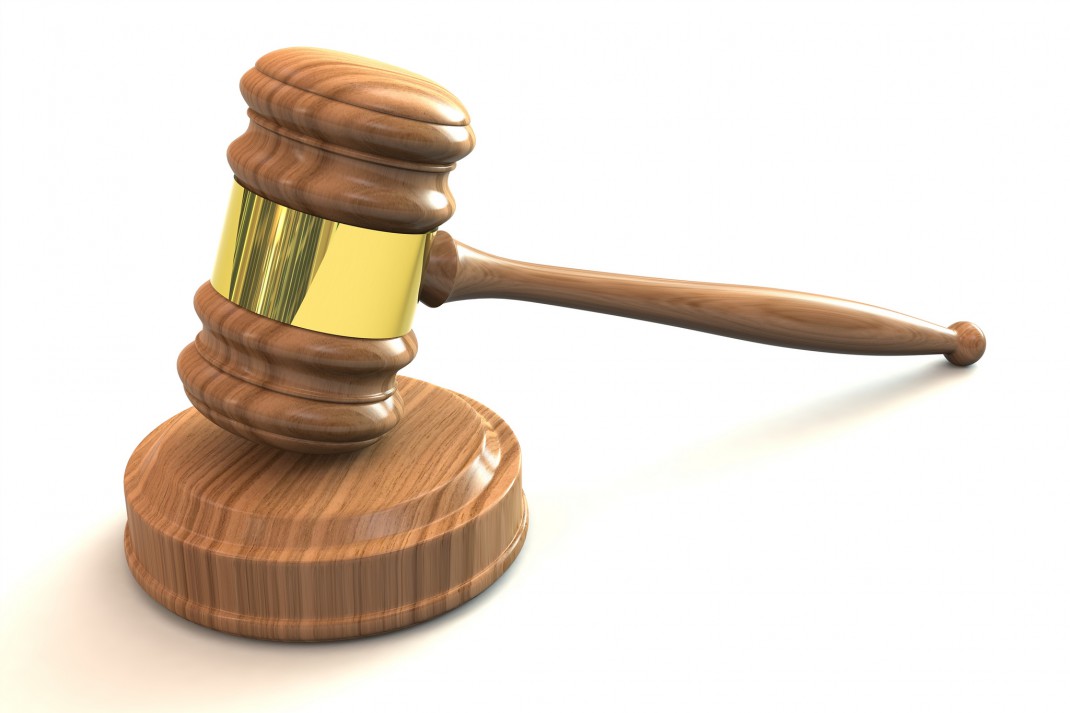 Cary, NC, United States – January 13, 2016 – NoScope Glasses is currently embroiled in an ongoing legal battle with competitor Gunnar Optiks. We feel that Gunnar’s lawsuit against us is meritless and an attempt to muscle a fair competitor out of the gaming glasses market. While the case is still ongoing, NoScope announces today that the courts have upheld NoScope’s positions and requests regarding venue disputes.

The North Carolina court has supported this decision, issuing an order from the Honorable Senior Judge James C. Fox of the United States District Court that states that “…Gunnar’s demands for settlement were unreasonable and coercive…” and that “Gunnar’s laundry list of demands and threats… falls far short of a good faith attempt at negotiation.”