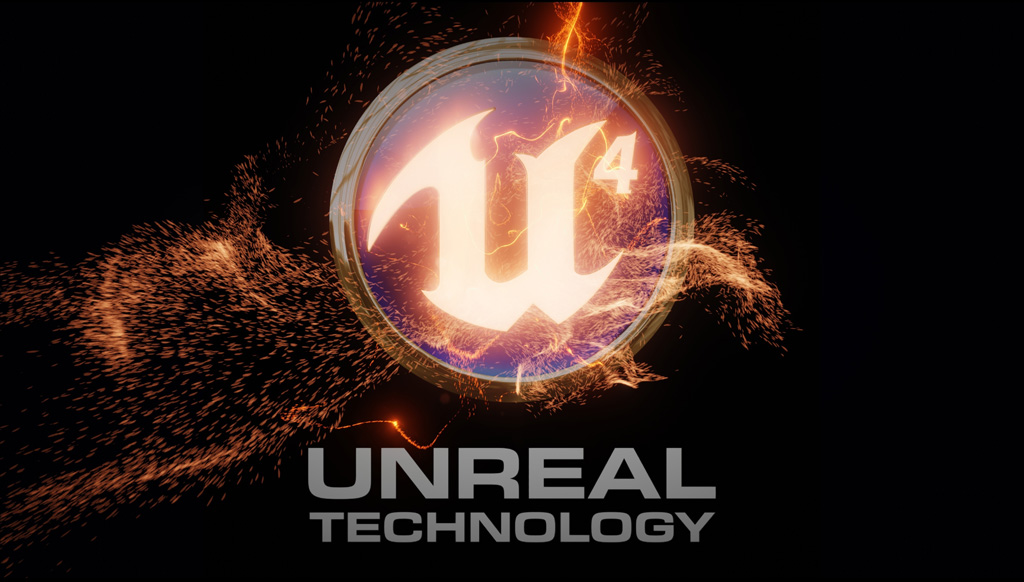 VANCOUVER – Jan. 13, 2016 – Capcom, a leading worldwide developer and publisher of video games, today confirmed that Capcom Game Studio Vancouver, the development studio behind the acclaimed Dead Rising®franchise, will begin working with Epic Games to utilize Unreal Engine 4 for its upcoming projects. More details on these as yet unannounced future games will be available at a later date. In addition, Capcom Game Studio Vancouver is actively hiring for a variety of development positions to expand its team and welcomes talented professionals who are familiar with the popular game engine and have the desire to create incredible new gameplay experiences.

“We have some ambitious visions for where we want to take our next games and while our previous proprietary engine served the needs for the projects at the time, shifting to Unreal Engine 4 delivers the right tools for our future direction,” said Joe Nickolls, Studio Director of Capcom Game Studio Vancouver. “Not only will we be developing on a powerful and versatile platform, we’ll also work closely with the team at Epic to maximize the capabilities of the latest and greatest technology. Using this industry leading engine also allows us to quickly integrate new talent onto our projects so that we can focus on pioneering new world class entertainment.” 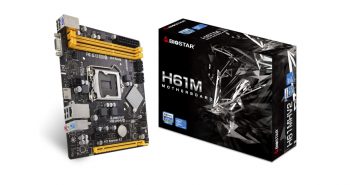 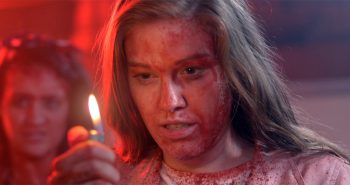 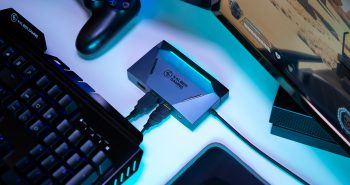