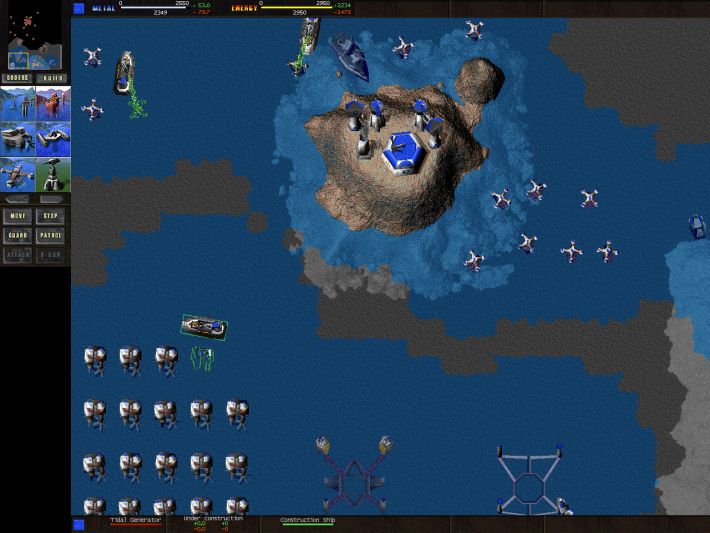 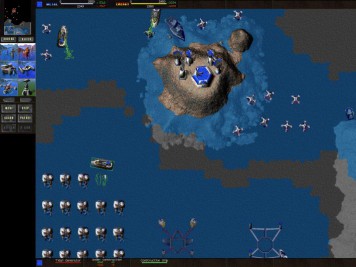 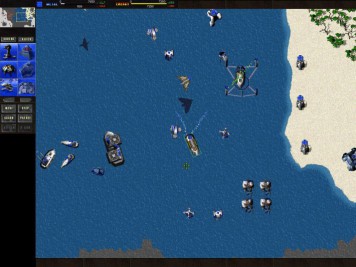 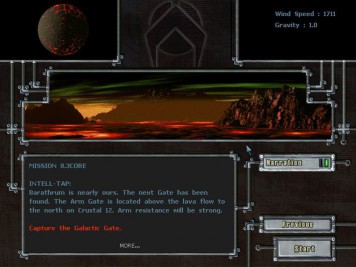 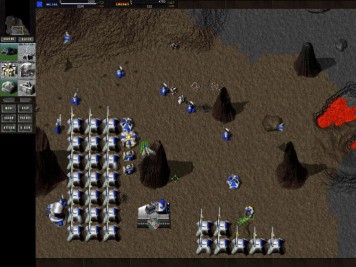 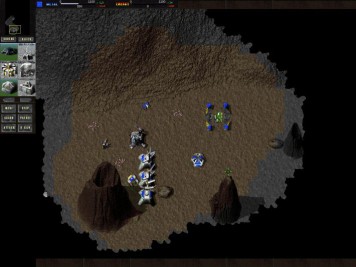 Initially published in 1997, under the guidance of lead designer Chris Taylor, Total Annihilation was the first game to feature 3D units and terrain over an engaging and challenging mission-packed solo campaign. If you never had the chance to experience this classic, which has racked up more than 50 awards around the world, now is the chance to put your wits to the test in true RTS fashion.

Total Annihilation’s solo campaign plunges the player into a familiar yet futuristic galaxy ruled by a central body of humans and AI called the Core. The Core’s technological and economic triumphs have allowed humanity to colonize most of the Milky Way and enjoy peace and prosperity. However, the balance has been upset by a technological breakthrough allowing human consciousness to be transferred to machine, granting immortality via a process called “patterning.” Following a mandate imposed on humanity by the Core, requiring everyone to undergo patterning as a public health measure, a rebel band rises from the far corners of the galaxy, ready to fight a shadowy present for a brighter future.

Begin your battle today, via Steam:

Players can also buy the Total Annihilation: Commander Pack from GoG. Included in this version are Total Annihilation and both its expansion packs—The Core Contingency and Battle Tactics—a 65-page manual, soundtrack, and map editor.