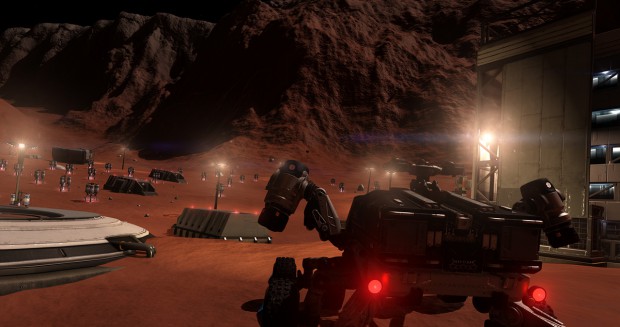 December 4, 2015 – The Elite Dangerous: Horizons beta is available now; Horizons is the new season of expansions for Elite Dangerous, beginning with Planetary Landings, (which you can try now in the beta.

When Horizons exits beta and releases on PC, ALL Elite Dangerous users will receive a free update that adds SteamVR support to the game. Everyone gets this, whether they have Horizons or not.

(As a side note, Beta SteamVR support is available now in the Elite Dangerous Horizons beta if you’d like to try it.)

The minimum spec for running Elite Dangerous in SteamVR is as follows: