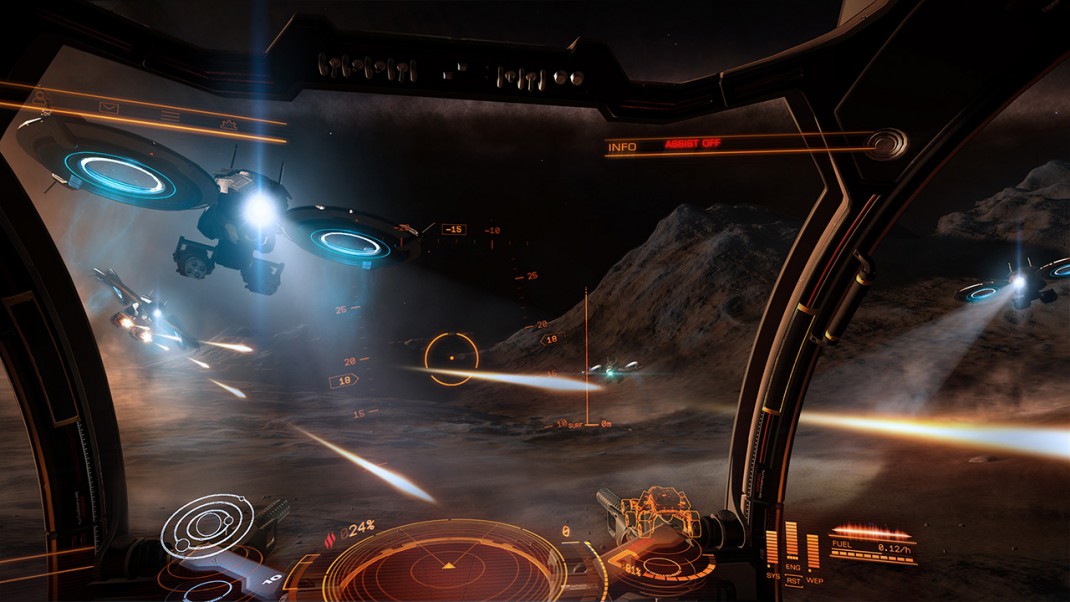 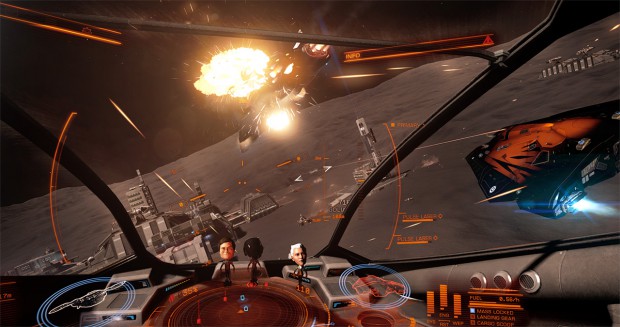 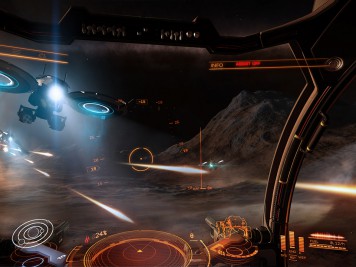 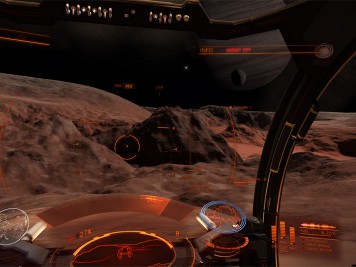 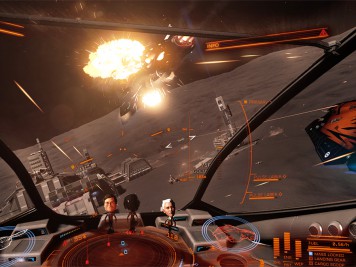 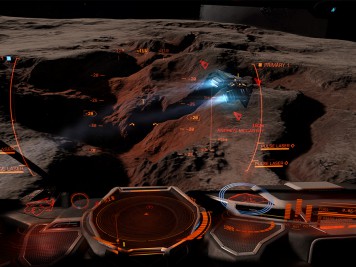 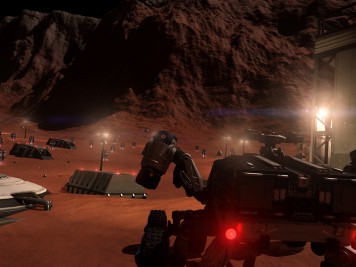 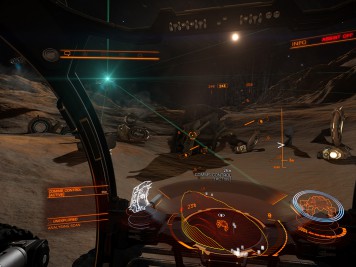 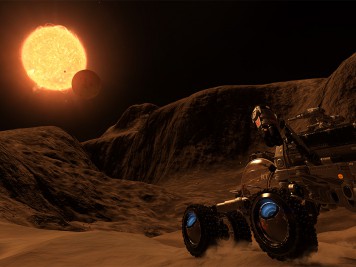 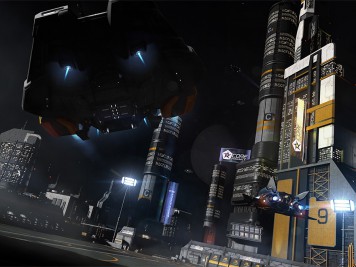 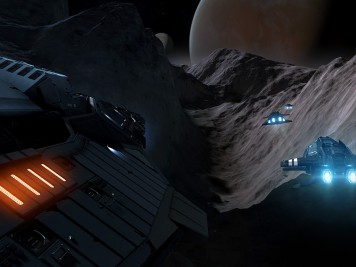 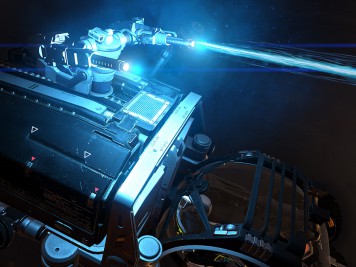 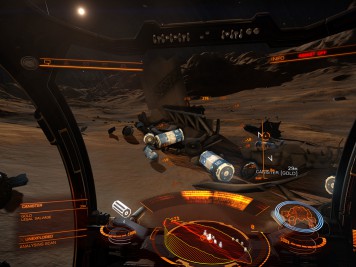 Players can journey from space to surface for the first time in Elite Dangerous, coasting over mountaintops in their spacecraft, diving into canyons and venturing out on the ground in the new Scarab SRV wheeled vehicle, alone or with friends, all without loading screens or breaks in gameplay. Planetary Landings is an entirely new way to play Elite Dangerous, and is just the first of the Horizons season of expansions

“Planetary Landings in Elite Dangerous is the closest most of us will ever come to visiting other worlds, and it’s just the beginning of Horizons’ new season of gameplay expansions,” Frontier Developments CEO David Braben said. “There is so much new gameplay to experience, new things to discover, and new ways to bring our amazing community together. It’s also a great technical achievement for our incredible team, using cutting edge technology to create realistic simulated worlds and add to the enormous depth and richness of the Elite Dangerous galaxy.”

Elite Dangerous: Horizons will launch soon for PC, and is available for pre-order now atFrontierStore.net for £39.99 (€49.99, $59.99). An entire season of gameplay expansions for one price.

Existing Elite Dangerous players who pre-order either the beta or standard edition will receive a £10 (€14, $15) loyalty discount off the retail price and will unlock the exclusive ‘Cobra Mk IV’ spacecraft in Elite Dangerous: Horizons.