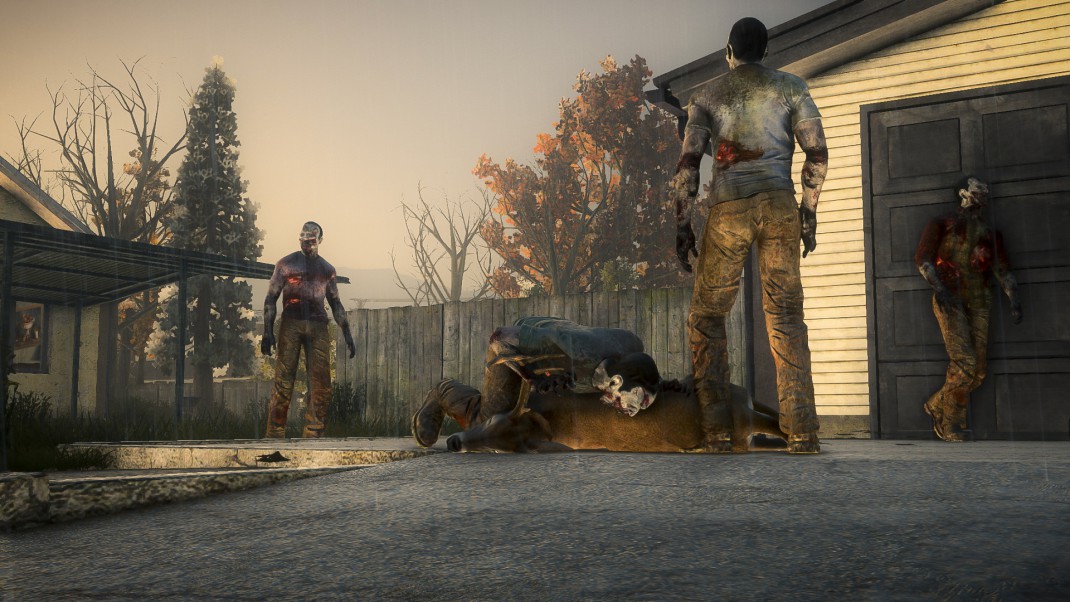 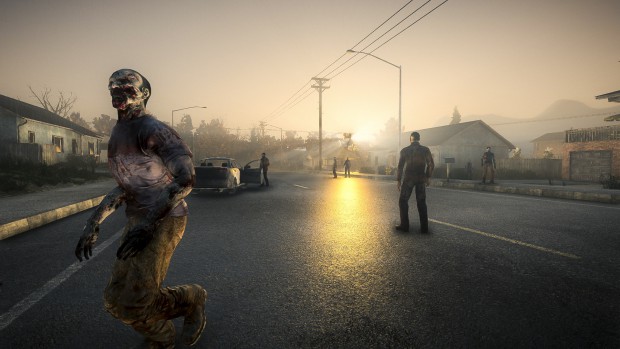 The video game industry has a tendency to get into trends when it comes to video game themes or choosing a default bad guy. The industry has seen massive waves of games that featured aliens, vampires, mutants, and Nazis. Well, we are currently seeing this trend again, but this time it is with zombies. Zombies have become the default bad guy of recent years, with many games being released that features the walking dead. Games like Left 4 Dead, Dead Island, DayZ, 7 Days to Die, and Call of Duty have shown the industry that zombie games sell, and now everyone wants a bite of the action. Today, I look at yet another zombie game by Daybreak Games (formerly Sony Online Entertainment) that is currently on Early Access on Steam called H1Z1.

H1Z1 is set in a post-zombie-apocalyptic world where you play as a survivor, trying to make it through a changed world. The story of H1Z1 is mostly created by the players. There isn’t any dialogue, quests, or city hubs. You are placed with just the clothes on your back, into the middle of a zombie rich environment and set out to survive. It would be very hard to play H1Z1 without making comparisons to DayZ, since they both have very similar styles. You will spend the first part of any game running from everything that might cause you harm, while searching for weapons, ammo, and other supplies so you can survive your first night. 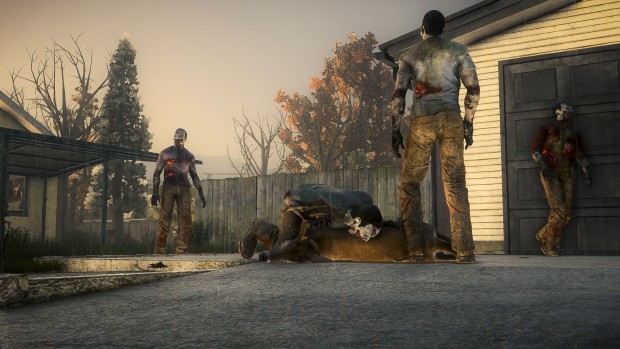 There are no safe zones in H1Z1, your life is constantly being threatened. It’s not only the zombies that are out to get you either, it’s the other players that are on the server. H1Z1 is an open world PvP game. Everyone you meet could possibly kill you at any moment, or help you if you approach them nicely. But let’s be real here, this is the internet. Just assume EVERY player is out to kill you and you might actually live a day or two in H1Z1. The only people that band together are the ones that set out to play together. I have yet to meet another player that didn’t try to kill me at first sight.

H1Z1 is heavy on items. Weapons, clothing, equipment, crafting materials, and vehicles can be found throughout the open world. There will also be air drops that will appear during game play, but these end up being huge kill zones for PvP action, where “to the winner goes the spoils” is the only rule. The crafting system is pretty deep and you can make a ton of items that will help you increase your ability to stay alive. Anything from tools, weapons, animal traps, even water collectors can be crafted to help make your stay in the zombie apocalypse a comfortable one. H1Z1 also features base building, so if you do happen to find some people that don’t immediately rip your face clean off, you can work together towards building a base that you can barricade yourself inside of. Don’t get your hopes up though, the face ripping community of H1Z1 is much stronger and more numerous than the base building community.

Currently, there is one other game mode that can be played in H1Z1, and that is Battle Royale. Battle Royale is very similar to the game mode that was introduced in Arma 3, where a large group of players are placed into the environment via parachute and commence to kill each other until only one remains. Prizes are given out to the top ten competitors, and this game mode is extremely popular with the streaming community. There is also now a Hardcore Battle Royale mode that includes environment dangers, such as bears and zombies. This game mode removes all pretense of working together that the normal version of H1Z1 tries to have. Throughout the game, gas will be dropped that makes the playable area smaller and smaller, so players must stay within the game zone in order to continue fighting. Staying in the gas for too long means you will die and your game will be cut short. This is a one death type of game, so be prepared to have many games cut short if you can’t get the right drops early on. 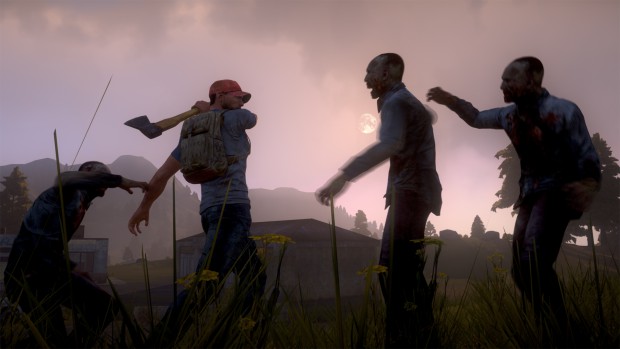 H1Z1 is still in Early Access, so there are still bugs that the developers are dealing with. Frame rate issues, hackers, and glitches can be plentiful at times, but the core game is solid. The real questions comes down to whether H1Z1 is better than DayZ in the end, and that’s going to be a tough one to call at this point. I see positives and negatives to both titles. DayZ has a better aesthetic and visuals to it right now, but I like H1Z1’s crafting system. Zombies, for both games, are an ancillary threat compared to the player community. The player community is out for your head in both games, so that’s a tie. H1Z1 does have the Battle Royale game mode, but if you have Arma 3 then you have already played the hell out of that mode.

H1Z1 will be free to play once released, but is currently $19.99 for the Early Access privilege. H1Z1 will be released on the PC and the PlayStation 4 once it is all done and looks extremely promising. While I am personally over the whole zombie genre in video games, H1Z1 and DayZ have both been my go to games for my zombie fix. It will be great to see how both these products turn out at their full release.