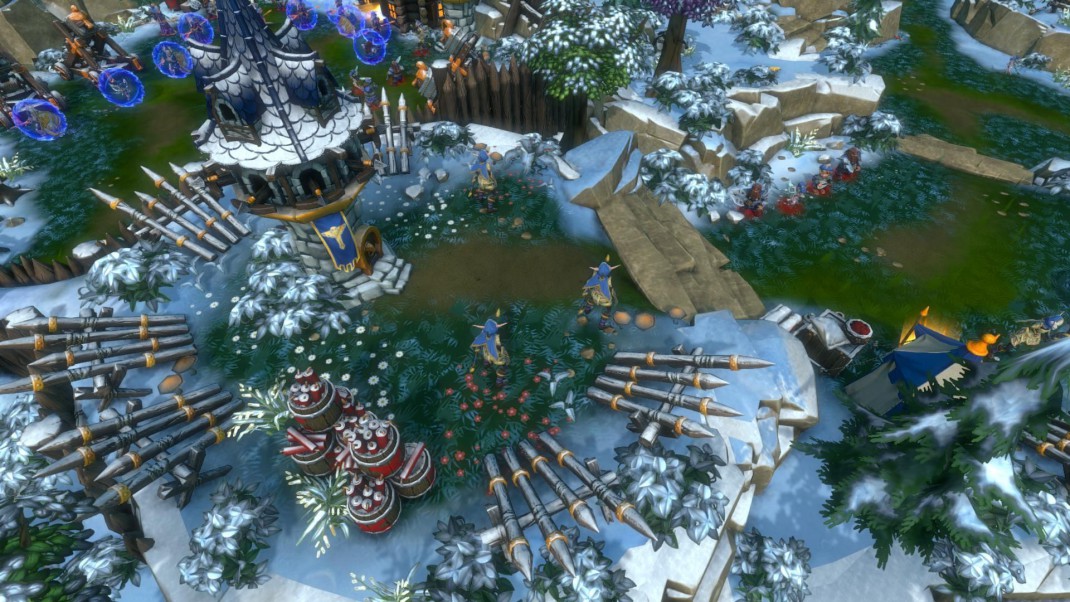 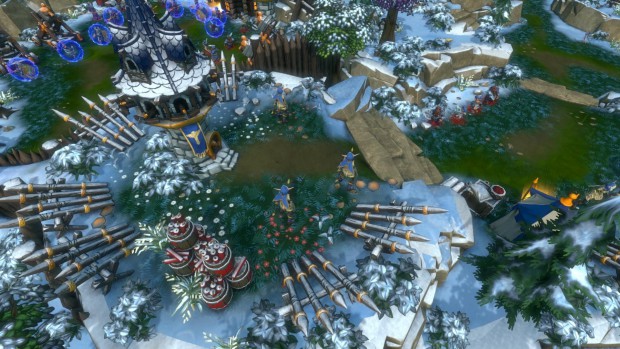 Ridgewood, NJ – October 8, 2015 – The sniveling, wretched dwellers of the sickly-sweet surface world may think they’ve already had it tough with the horrors inflicted upon them by the Dungeon Lord so far – but the ever-devious Evil One has been hard at work gathering his most gruesome and terrifying group of minions yet.

Young Barthas Snow of the Northwatch sets forth to search for his lost uncle Banjo beyond the great wall. He is all too aware that a perilous journey lies ahead of him, one in which he will unwittingly awaken an unimaginable evil from a long dead era…

In the major expansion ‘A Game of Winter,’ the hordes of the undead have overrun the world of Dungeons 2 – bringing with them not just the foul stench of blood and decay, but much more importantly a completely new, fully-scored and voice acted campaign with eight maggot-ridden missions! As the Commander of the brainless army you will control 13 gruesome new units, including brain-devouring zombies, bone-crunching skeletons and blood-sucking vampires. Also included are eight new rooms for your dungeon to use for your evil machinations, such as the cemetery, the laboratory and the final resting place. As well as the single-player campaign, the curse of the dead will also spread out to multiplayer games! Make sure to check out the launch trailer to see all of the new gruesome gameplay in action.

Features of ‘A Game of Winter’:

‘A Game of Winter’ is out on October 15th for $14.99 via digital distribution on Steam and the Kalypso Launcher.

The original Dungeons 2 is available worldwide via Steam for Windows PC, Mac and SteamOS for $39.99. A digital version is also available to download via the Kalypso Launcher here, as well as GOG.com. A Limited Special Edition boxed retail version is also available in North America on Amazon and includes at no extra cost a terrifying Dungeons 2 poster, the exclusive ‘Pixie Village’ DLC, and the Official Soundtrack CD all for $39.99. For more information please visit the official website at www.dungeons2.com or www.kalypsomedia.com