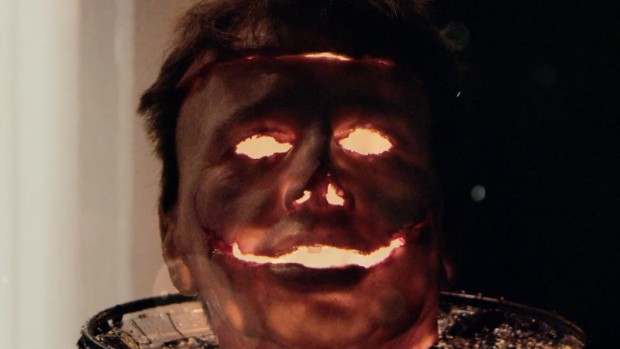 “I’m extremely honored to share A Tricky Treat’s success with my team who helped bring it to life…or in this case…a macabre end! These awards represent four great reasons to support women directors coming up in genre filmmaking!”,exclaims director Patricia Chica.

Moreover, America’s largest and longest running horror film festival, Screamfest, will be hosting the Los Angeles premiere of A Tricky Treat at the TLC Chinese Theatre on Wednesday October 21st at 7pm. The film will screen before the feature film, The Hallow (The Woods). Director Patricia Chica, the cast, and crew will be present.

You can get your tickets here: http://screamfestla.com/tickets/tricky-treat

A Tricky Treat comes fresh off its World Premiere to an enthusiastic and packed house at Montreal’s prestigious Fantasia International Film Festival, where it competed as an Official Selection. It then had its American Premiere at DragonCon in Atlanta where it was a finalist for Best Horror Comedy.

Watch the behind-the-scenes video of the World Premiere presentation:

A Tricky Treat continues its festival run with screenings to come at these events:

…and many more… check our Facebook page for all the updates.