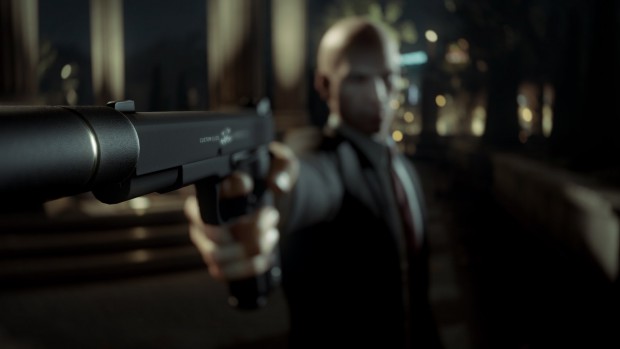 “We’ve had a lot of feedback since we announced HITMAN that has helped us shape these next steps,” said Hannes Seifert, studio head at Io-Interactive. “It’s important that we listen to fans and that we’re open with what we’re doing. So today we’re sharing details on our release plan and we’re announcing something the community has asked for: a new price to enter the game at launch.”

Also announced today, the new Intro Pack will be available to pre-order from this November priced at $34.99 and will include all launch content available on March 11, 2016 only, including Live Events and Contracts for those locations.

Players will have an option to Upgrade their Intro Pack to include the remaining HITMAN content for $29.99.

About HITMAN
Players perform contract hits on powerful, high-profile targets in exotic locations around the world in HITMAN, a creative stealth action game. HITMAN will be available for digital download from March 11, 2016 for the PlayStation®4 computer entertainment system, Xbox One and Windows PC. A disc version of the game will also be available later in 2016.