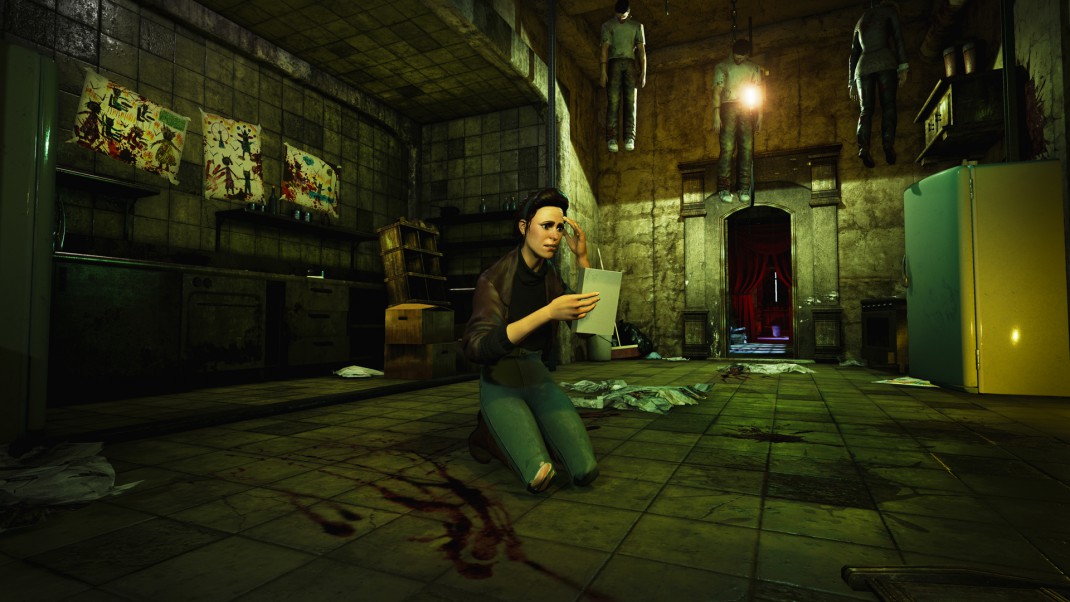 New Screenshots from Funcom’s The Park 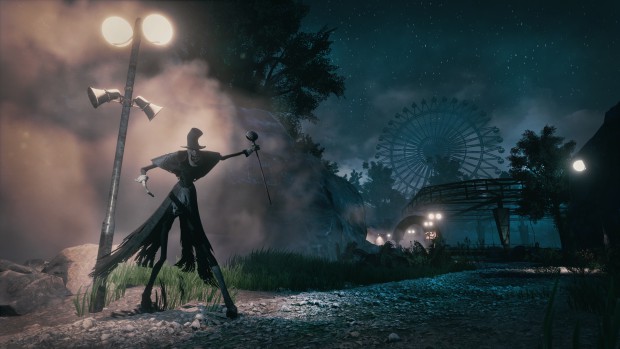 Oslo, Norway – September 25th, 2015 – Funcom is excited to reveal three new screenshots from ‘The Park’. For the first time ever you can see some of the characters which will feature in the game as well as the mysterious locations players will explore when ‘The Park’ launches in October.

‘The Park’ is a first-person psychological mystery thriller where you step into the shoes of a mother whose son has gone missing at the mysterious Atlantic Island Park. When night falls and the lights go out, what follows is a terrifying and emotional story set against the backdrop of an amusement park where nothing is ever quite what it seems.

“It is great to see how the game is moving along,” says Funcom Creative Director Joel Bylos. “Characters, sound, cinematics, environments, story and gameplay are all coming together. ‘The Park’ is in its last phase of polish and the team is very excited to launch the game in October.” 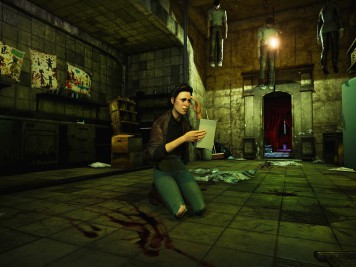 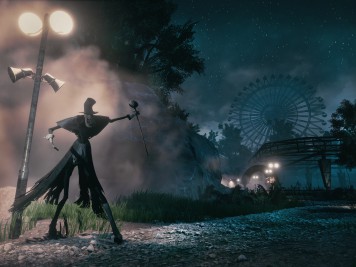 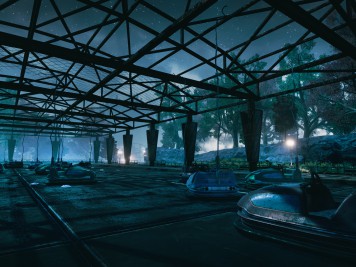