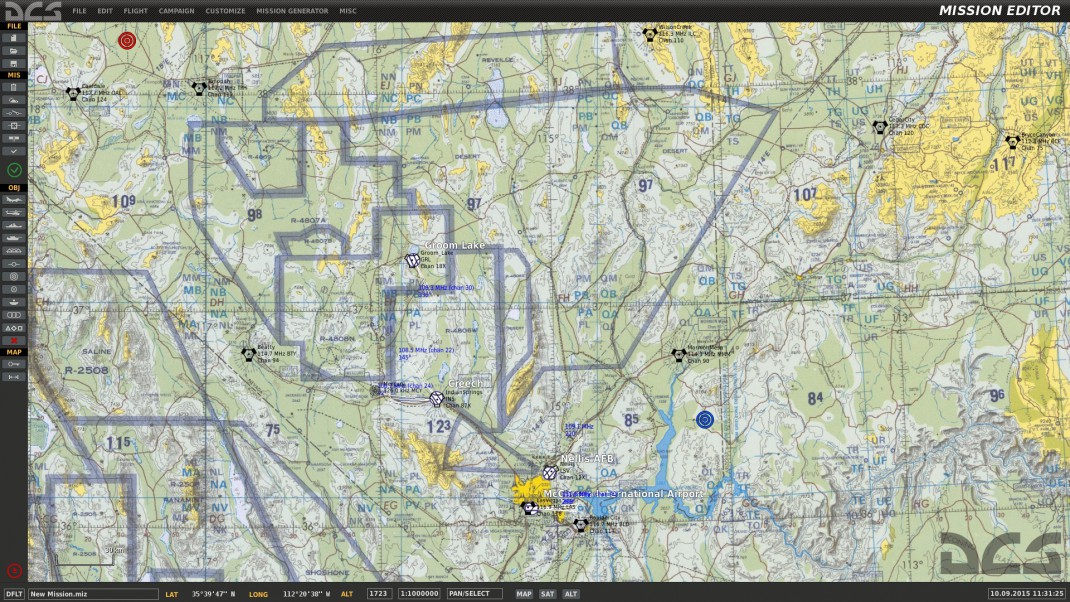 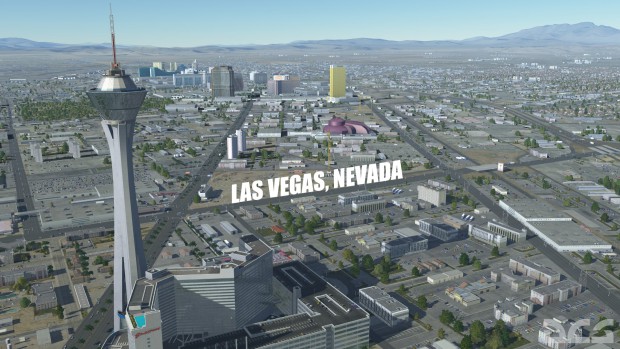 The Nevada Test and Training Range (NTTR) has the largest contiguous air and ground space available for peacetime military operations in the free world. The NTTR land area includes simulated air defense systems, mock airbases, and several target ranges. The NTTR was also used for nuclear testing. Today, it is home to RED FLAG and other military exercises that include countries from around the world. The NTTR map for DCS World 2 includes Nellis AFB, Creech AFB, McCarran International Airport and the infamous Groom Lake AFB (aka Area 51). This map also includes the city of Las Vegas, McCarran International Airport, and Hoover Dam.

For those that pre-purchase prior to October 1st, 2015, you will receive a 20% discount and two free Red Flag campaigns (one for the F-15C and one for the A-10C). For those that pre-purchase between October 1st and the Open Alpha release in late November, you will receive a 20% discount and one free Red Flag campaign. Both of these options also include a 20% bonus savings on future purchases at full price.

Note: Customers that purchased DCS: A-10C Warthog while it was in beta (prior to February 21st, 2011) will be provided this map for free!

Digital Combat Simulator World (DCS World) is a free-to-play digital battlefield, focusing on military aircraft simulation. It includes a FREE TF-51D and an Su-25T attack aircraft.  DCS World includes a vast mission area of the Caucasus region that encompasses much of Georgia – the location of the 2008 conflict. Further maps will be available in 2015. Additionally, DCS World includes:

This exceptionally detailed and realistic world simulation engine guarantees an engaging, real-world combat experience in this flashpoint region. DCS is a true “sandbox” simulation that can and will cover multiple time periods covering many types of aircraft and ground vehicles. DCS World allows both realistic gameplay and more casual play styles to suit the player.

The Fighter Collection, as well as developing software for the entertainment and serious game markets, also operates, rebuilds and maintains Europe’s largest collection of airworthy WWII fighters and is based at Duxford Airfield, in the UK. For more information visit our website: http://www.fighter-collection.com/ 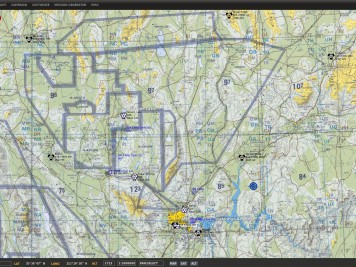 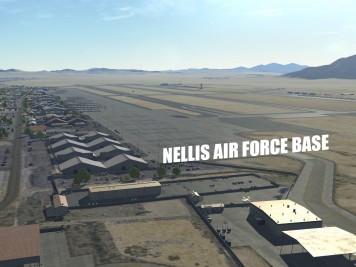 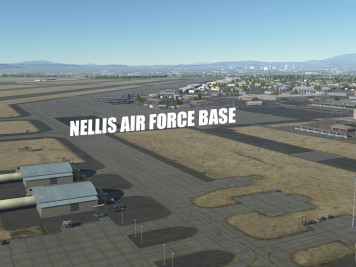 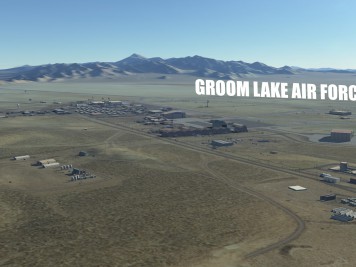 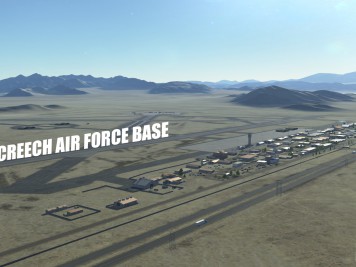 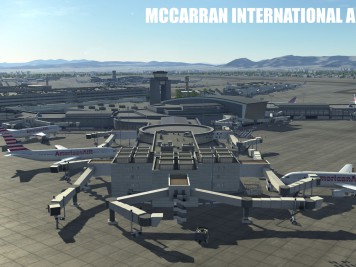 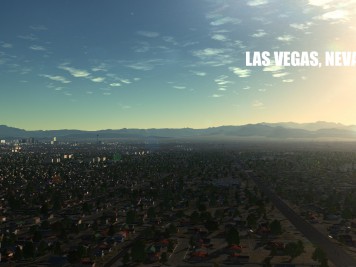 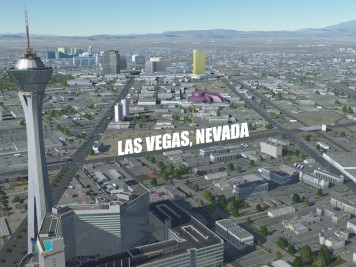 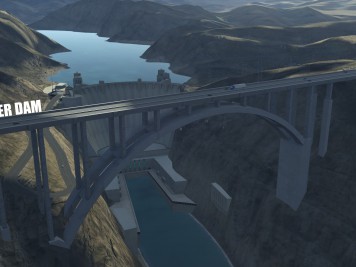 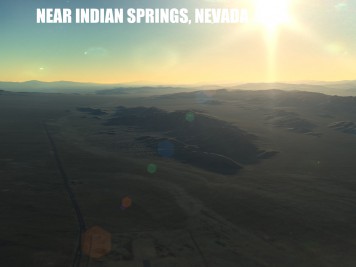 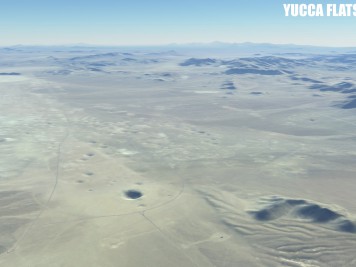 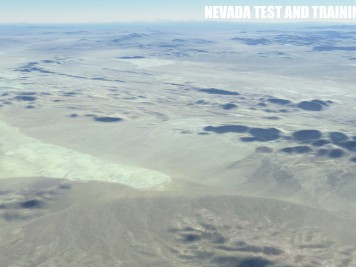