“It’s like a mini E3!” our photographer said as we entered the GameStop Expo Hall and took in our surroundings. The big boys of Sony, EA, Blizzard and many others had not just made an appearance at the event but had made a proper show of it.

Originally a conference to train GameStop managers, the event had expanded to interacting with the vendors that have products at the shop and demoing games so that the managers could accurately inform the GameStop shoppers as to what the games are like. They also have an onsite shop of older product for the managers to pick up at great discounted prices. A few years ago GameStop decided to open the last day of the event to the public and from there on it was a little known expo that quickly drew a crowd of gamers and geeks in the know. 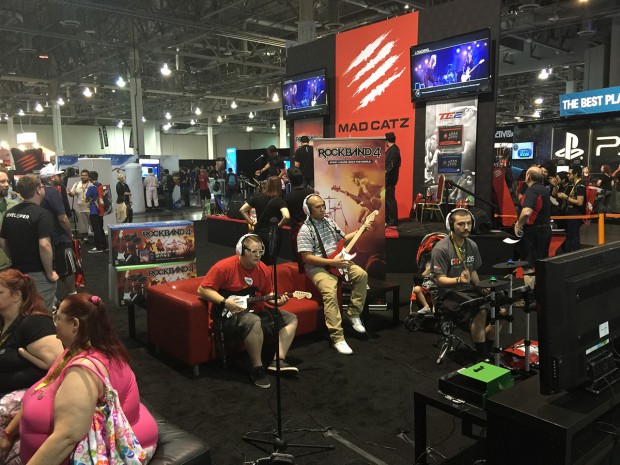 This year had such great moments as Imperial Stormtroopers playing Star Wars Battlefront, a Rock Band 4 stage complete with surprise star players, and legends of the comic world signing autographs and joyfully talking products. Dean Ambrose walked along chatting with Robert Horry, Ryback proudly showed off his title belt while signing autographs, Anthony Daniels hung out answering questions. The biggest geek moment for us was standing next to Todd McFarlane when Stan Lee came up to his table to chat. Todd tried to look composed but even he had to geek out when Stan Lee stops by to chat.

The deals to be had in the GameStop/ThinkGeek store were amazing, a lot of people left with Batman Arkham Knight Special Editions with the statue for under $20, Gears Of War shirts for $5 and Funko figures for as little as $9.

If you didn’t come with cash in hand there were tons of prizes to be won from numerous booths. a personal favorite being the McFarlane The Walking Dead miniatures and play sets that have me playing “connect the walker body parts” at home.

The only way the Expo could be more fun is if it were open more days to the public or longer hours which after being open for the managers for days before might be a bit much for vendors. I’m already looking forward to next year and hoping it hops to a location I can visit again. 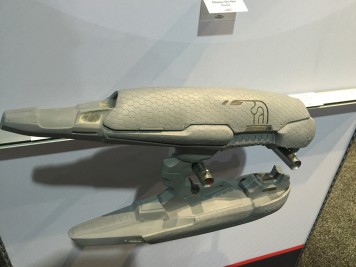 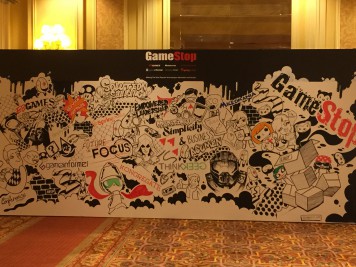 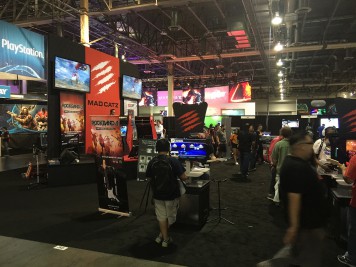 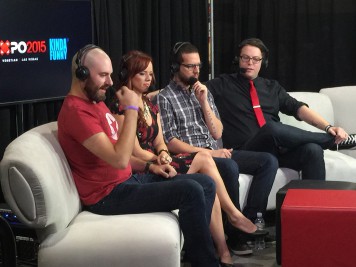 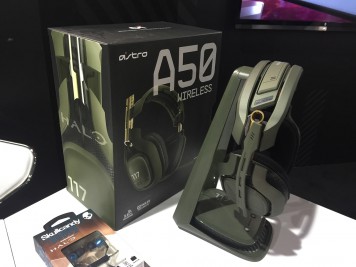 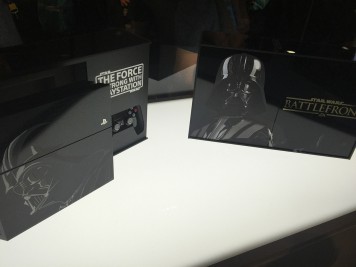 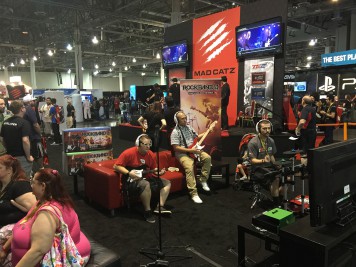 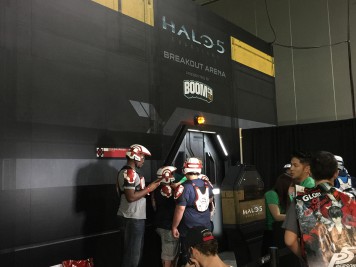 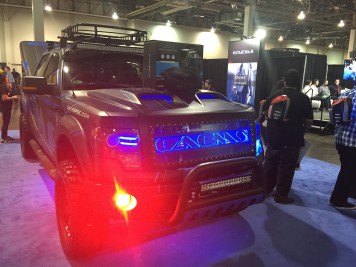 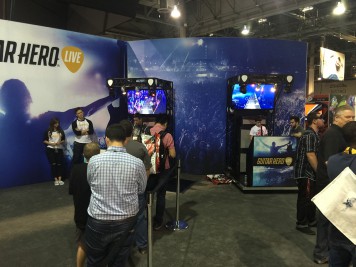 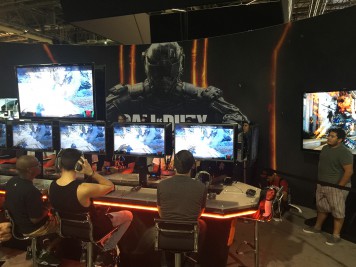 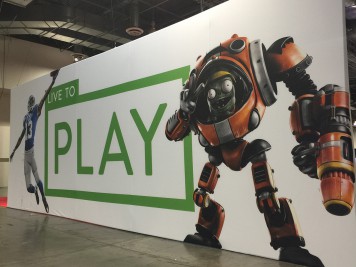 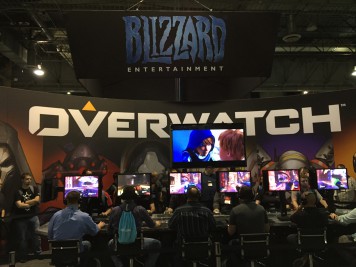 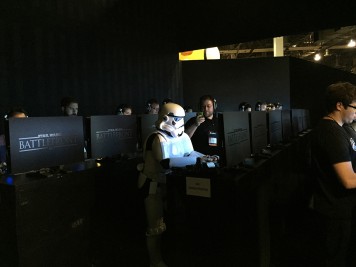 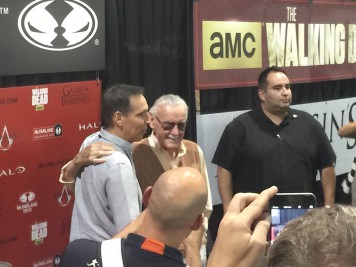 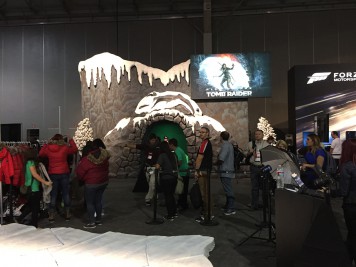 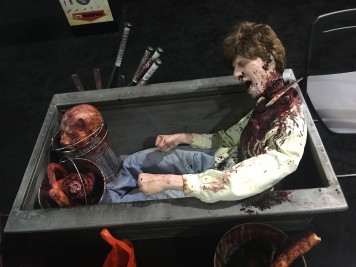 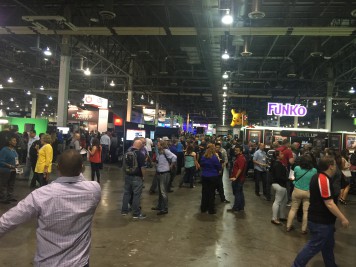