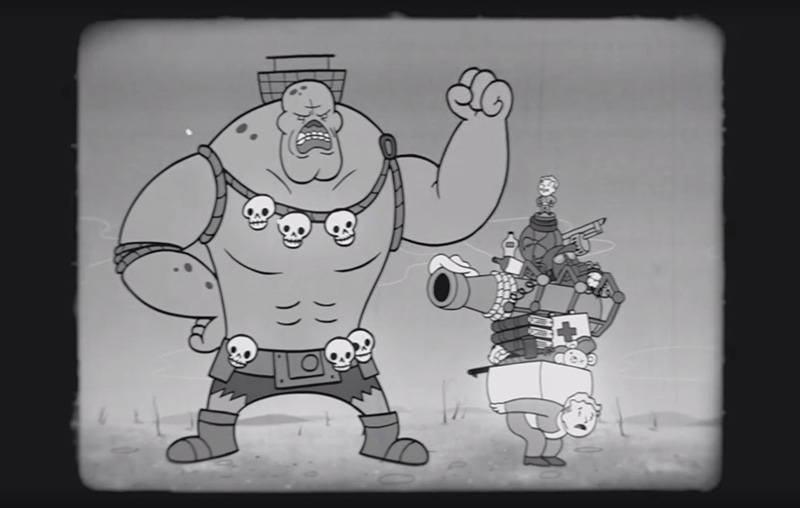 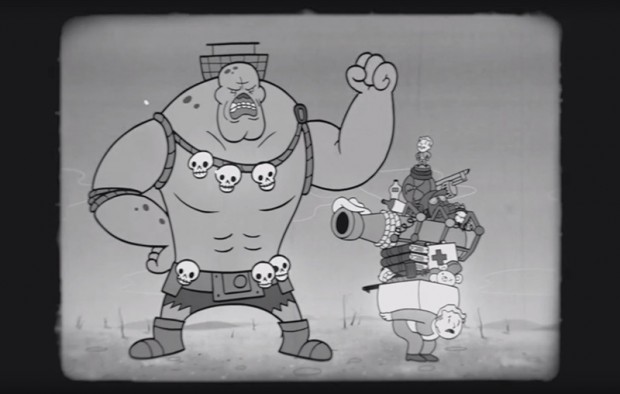 Following total atomic annihilation, the rebuilding of this great nation of ours may fall to you. That’s why we at Vault-Tec have prepared this educational video series for you to better understand the seven defining attributes that make you S.P.E.C.I.A.L.!

Strength, Perception, Endurance, Charisma, Intelligence, Agility and Luck – all of these attributes will impact how you survive and thrive aboveground.

Today we’ve released the first video in the series, starting, of course, with Strength. If you would like to share this video with your fellow citizens, we’ve included a YouTube embed below. Study these materials carefully to ensure your survival and to discover what makes you S.P.E.C.I.A.L.

Set to release worldwide on November 10, 2015 for Xbox One, PlayStation 4 and PC, Fallout 4 is the next generation of open-world gaming where every second is a fight for survival, and every choice is yours.

Fallout 4 has been rated M for Mature by the ESRB. For more information about the game visit www.Fallout4.com.

Should you have any questions please let us know.

Your Friends at Vault-Tec

The act of using this Video (either partially or in its entirety) is a binding, non-verbal agreement between all Vault-Dwelling Parties (either Fully Resident or Temporary), Interested Vault-Dwelling Parties, and Vault-Tec Industries stating that Vault-Tec is not liable for any damages, injuries, or mental anguish inflicted during or after the perusal of the Vault-Tec Video Series either in its Full Form or Condensed Version. Use of this Video Series without sufficient understanding of Intelligence may result in death. Always consult your Vault Overseer for guidance on appropriate informational video usage.