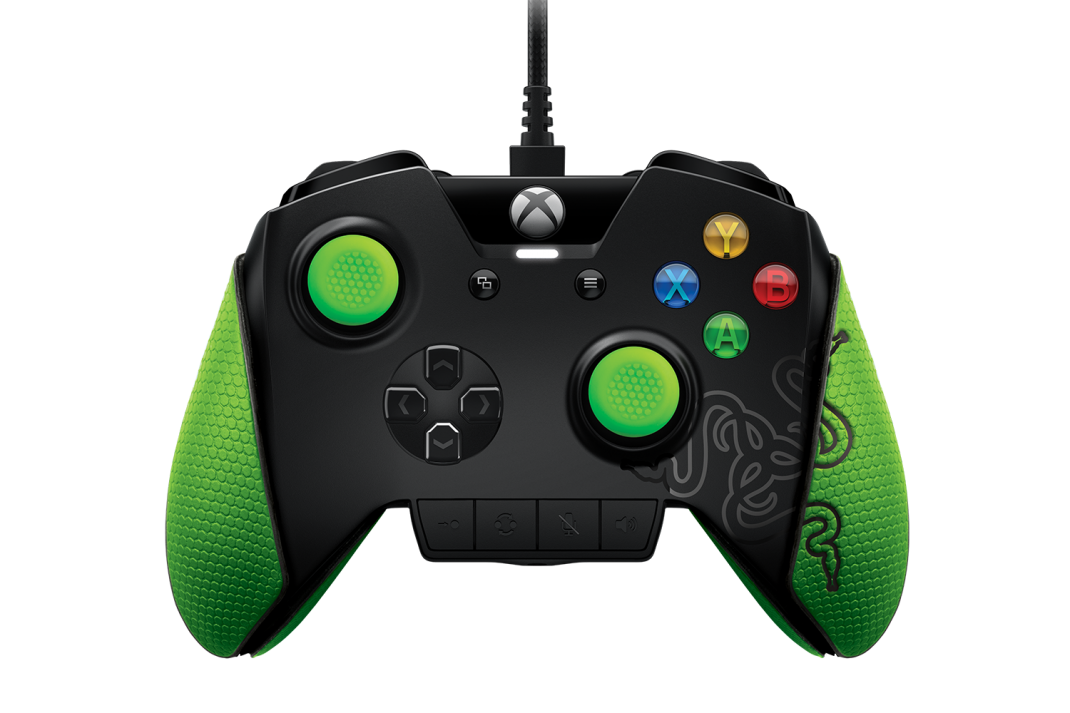 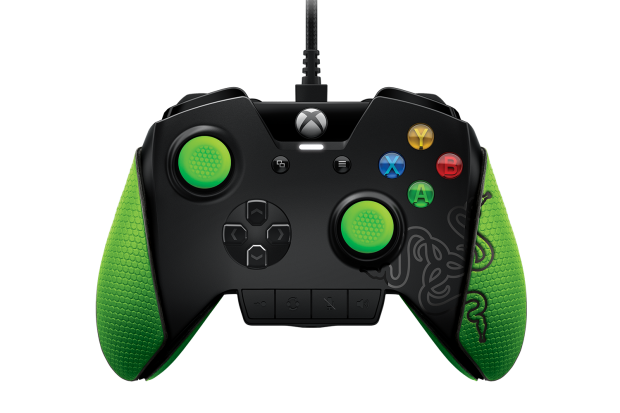 SEATTLE, WA (Pax Prime 2015) – Razer™, a world leader in connected devices and software for gamers, today announced the launch of the Razer Wildcat for Xbox One, a pro-gamer-validated, tournament-grade, console controller with four multi-function buttons added to the conventional array, which allows gamers to re-bind any button on the controller for easy access.

25% lighter than other tournament grade controllers, the Razer Wildcat for Xbox One features an ergonomic shape to increase actuation speed and a quick control panel that allows users to create dedicated button layout profiles for different games on the fly.

“The Razer Wildcat for Xbox One is the third generation Razer Xbox controller and the result of years working with eSports athletes on many prototypes,” says Min-Liang Tan, Razer co-founder and CEO. “The lightest tournament-grade controller in its class with additional remappable buttons gives gamers an incredible edge.”