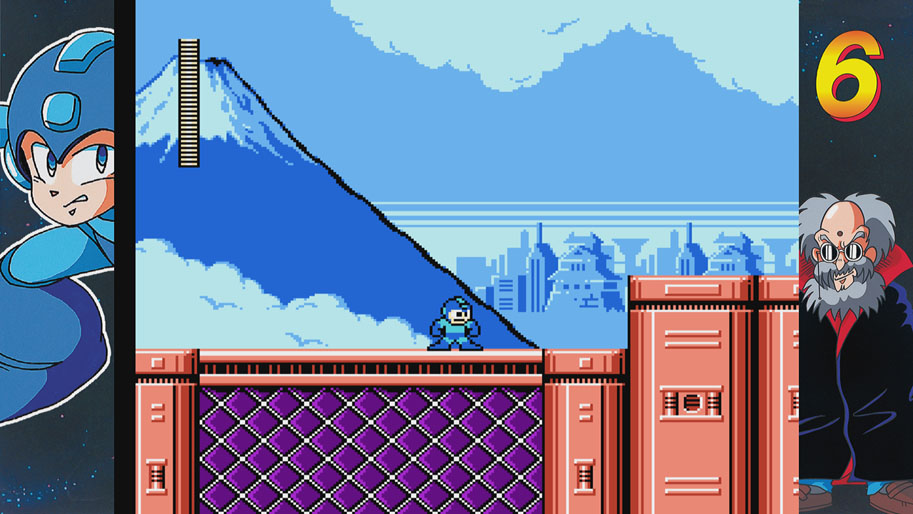 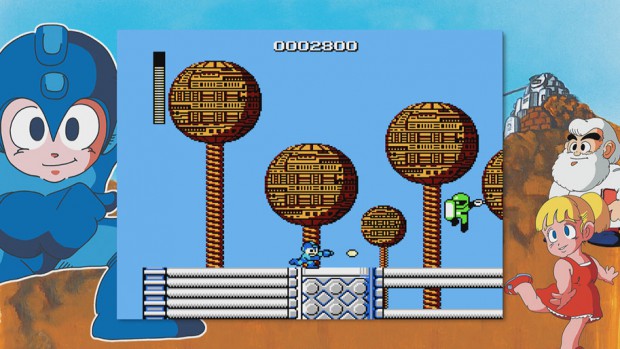 Remakes and collections seem to be hitting the Xbox One hard lately. With Dishonored, Rare Replay, Gears of Wars, and Kings’ Quest all hitting the Xbox One in the last month or so, it seems like this trend won’t be going away any time soon. At first, I was against this trend, but seeing how many of these types of titles I have purchased, I am rethinking my position on these types of games. With each release, I found myself enjoying these collections and remakes more and more. Then, Capcom released the Mega Man Legacy Collection, and now I am completely on board.

The Mega Man Legacy Collection is aptly named, containing Mega Man 1 through 6 from the Nintendo Entertainment System era. These games were released roughly between the years of 1987 and 1993, depending on what country we are talking about. While the story may change depending on what game you are playing, there are many characteristics that are kept between games that made Mega Man one of the most consistent game franchises during the NES era. You play as the main hero Mega Man, an android named Rock with a gun attached to his arm called the “Mega Buster”, trying to defeat the evil Dr. Wily and his robotic henchmen.

The Mega Man Legacy Collection is rather bare bones when you really look at it, but it serves up everything you could want in a classic Mega Man collection. Not only are there six classic games here, but you receive a challenge mode that pits you against difficult challenges to complete under the set time limit. The graphics have not been updated at all, but the visuals have been changed to work on three different aspect ratios, and it looks great on all three. There are also two different filters that can be used to replicate the look of old televisions and monitors, if you feel like going completely old school. 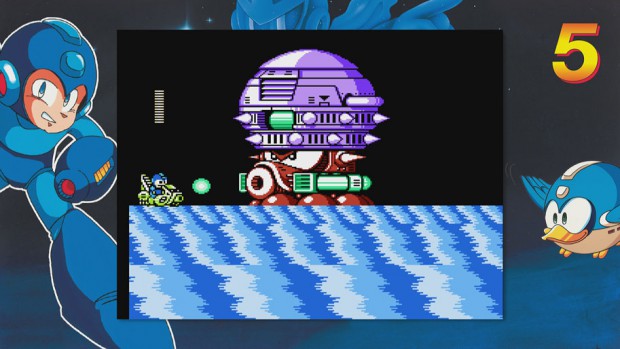 I am old enough to remember playing the original series back when they were first released. Mega Man came out my freshman year, and was one of the hardest games that I had played to that point in my life, but never felt cheap or frustrating. That title quickly changed hands the following year with the release of Ninja Gaiden, but Mega Man still felt like an accomplishment once I finished it. This series does a great job in recreating that feel of the classic game library, while adding just a few more things to keep you coming back after you have finished the main six games. 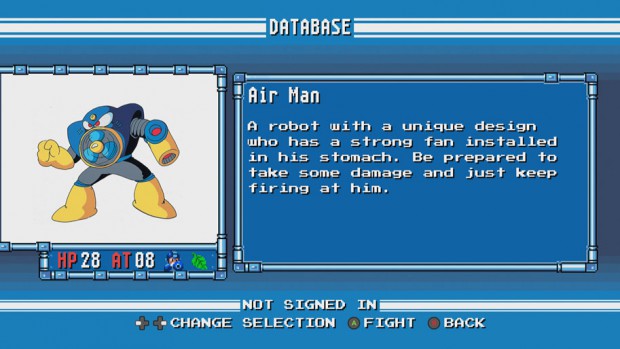 Different henchmen are weak against certain types of weapons, so while you have the choice as to which henchmen you will face first, there is a particular path that makes the game easier to conquer. Levels are created with care to be just the right amount of difficulty, to allow persistence and timing to be rewarded without feeling cheap and unfair. The old password system has been replaced with a single point save system.

The collection is built around a two button controller set up, like the old NES controller, but the designers gave us a third button to use that emulates the turbo feature that some of the NES controllers had. This allows you to shoot three bullets with the Mega Buster with one press of the button. This may give you a slight advantage in some combat situations, but you will still need some old school timing and precision to get through the levels.

The Mega Man Legacy Collection plays perfectly. It feels just as responsive as it should, and brings me back to the days of playing the NES in my den. There is nothing really added to the collection, but nothing is missing either. It is the perfect application of the “if it ain’t broke, don’t fix it” mentality. 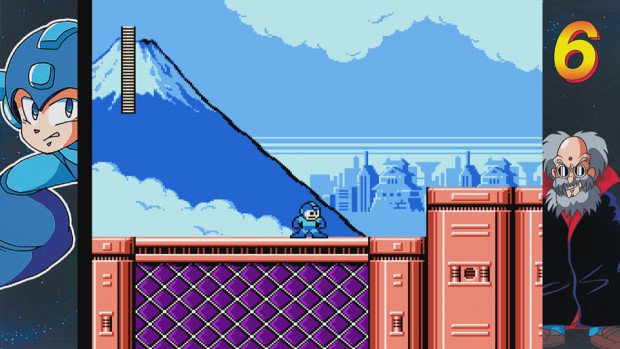 Whether you are an old timer like me, or are interested in what the origins of the Mega Man franchise is like, the Mega Man Legacy Collection is a must have. Each and every game plays perfectly, and looks good doing it. Sure, the graphics are still the old 8 bit style, but that is part of the charm of these types of collections, playing the original games with their original look. I love beautiful graphics just as much as the next reviewer, but there is a reason that these games, and retro style games like Shovel Knight, are popular and that is because graphics does not necessarily make a game good. Great story lines and great game play can overcome mediocre or archaic graphics most of the time. If you call yourself a gamer, you owe it to yourself to own the Mega Man Legacy Collection. The Mega Man Legacy Collection is available now for the Xbox One for $14.99.