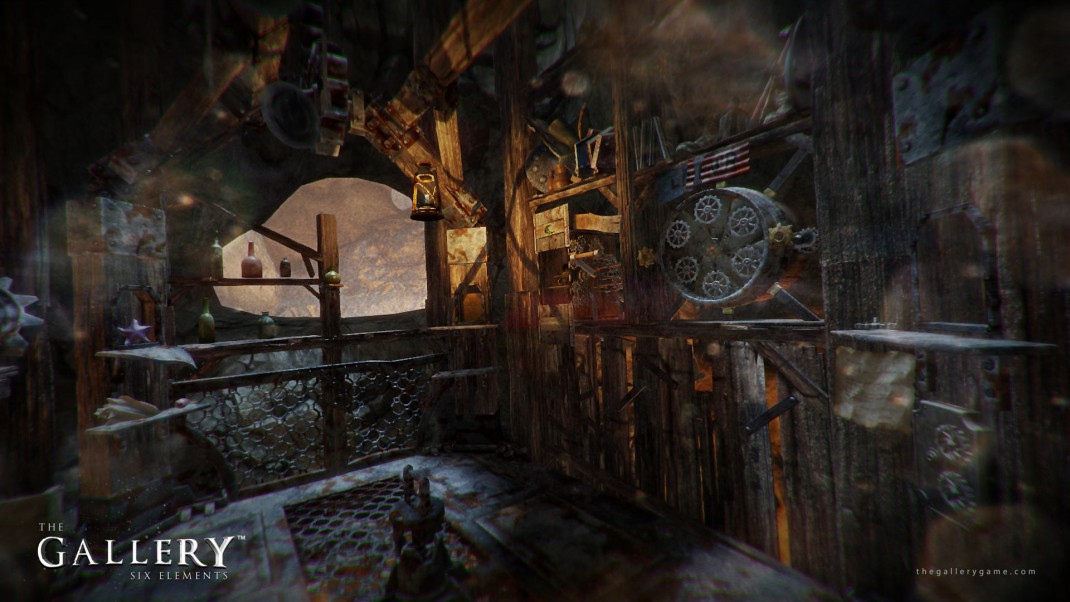 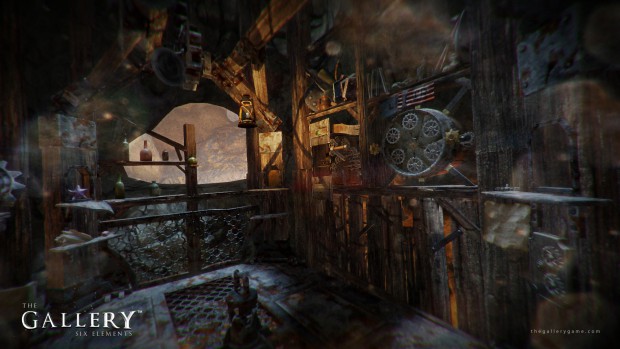 August 11, 2015 – The advent of virtual reality is set to bring a host of new possibilities, and yet, it also brings its own sets of challenges.

Vancouver Island-based developer Cloudhead Games, with their AAA pedigree (Bioware, Relic) and an industry leading three years of VR experience, are bringing new ideas to the table, not only in the form of innovative gameplay, but also changing how players interact with the world of VR.

Through the introduction of the studio’s Blink VR locomotion mechanic, an elastic VR playspace, Cloudhead Games are delivering a 100% nausea-free play experience.

Through non-intrusive in-game visual positioning cues, and the ability to “blink” across distances, Blink allows players a safe, scalable play environment,  allowing you to physically walk around a space or stand still at your desk.

Play in the office, or in an airplane hangar – your adventure, your choice.

Blink will debut in Cloudhead Games’ debut title, The Gallery: Call of the Starseed, Episode 1 of 4, the first commercially announced “made for VR” title, and will launch alongside the HTC Vive in Holiday 2015.