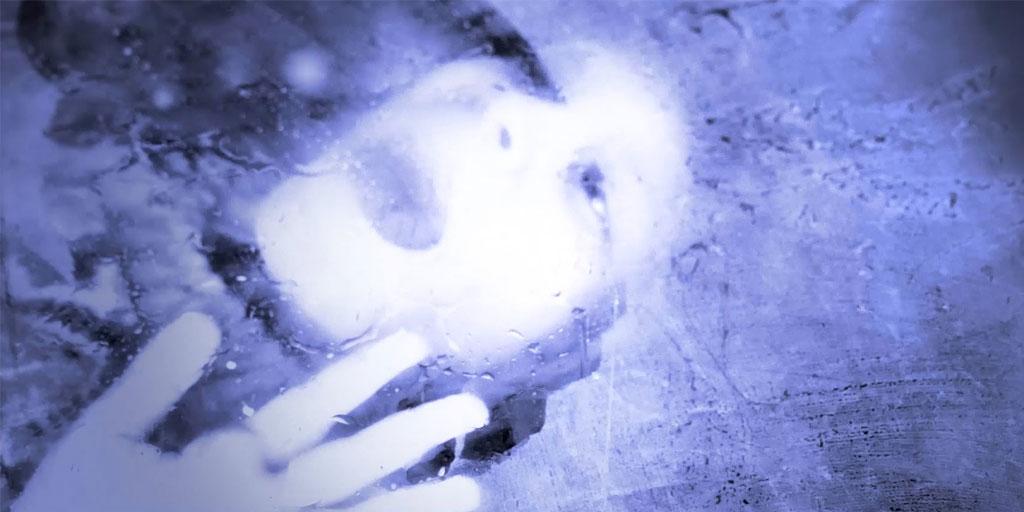 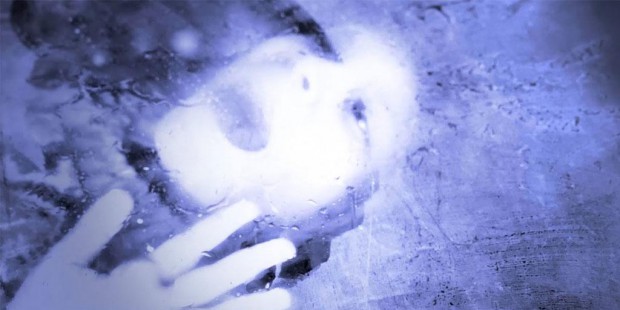 August 9, 2015 – Knott’s Scary Farm, the largest, most haunted experience in Southern California, has unveiled a new spine-chilling maze for its 43rd annual event, The Dead of Winter. The theme park has also announced the return of 2014’s unparalleled interactive experience, Special Ops: Infected – Patient Zero. Also back by popular demand, Elvira, the legendary Mistress of the Dark, will star in an all-new show, Elvira’s Asylum. The notorious event returns for 24 horrifying nights September 24 – October 31 and features endless mazes, wall to wall terror and a thousand monsters lurking in the fog. Whatever you’re imagining, it’s here…at Knott’s Scary Farm.

New for 2015, escape the icy grasp of the chilling Snow Queen in the The Dead of Winter. Backed by with a ravenous beastly army of resurrected Viking warriors, she is hellbent on avenging her beloved family’s murder, and preys upon any unsuspecting visitors who foolishly enter the borders of her icy domain.

Back by overwhelming demand, guests can enlist to fight the zombie apocalypse in an all-out war against the undead in the interactive experience, Special Ops: Infected – Patient Zero. In 2015, the highly sought-after attraction will include more blood thirsty zombies, twice the amount of challenging missions, brand new high-tech laser guns.

Elvira, the legendary Mistress of the Dark, returns to Knott’s Scary Farm in a spectacular all-new show, Elvira’s Asylum, featuring insane levels music, dance and comedy. Also returning in 2015, the twisted tale of the Tooth Fairy returns with the addition of a gruesomely interactive Skeleton Key room and new horrifying ending. Deadly howls and a full blood moon mark your impending doom as Werewolves take over the crime stricken town, in the return of Gunslinger’s Grave: A Blood Moon Rises.