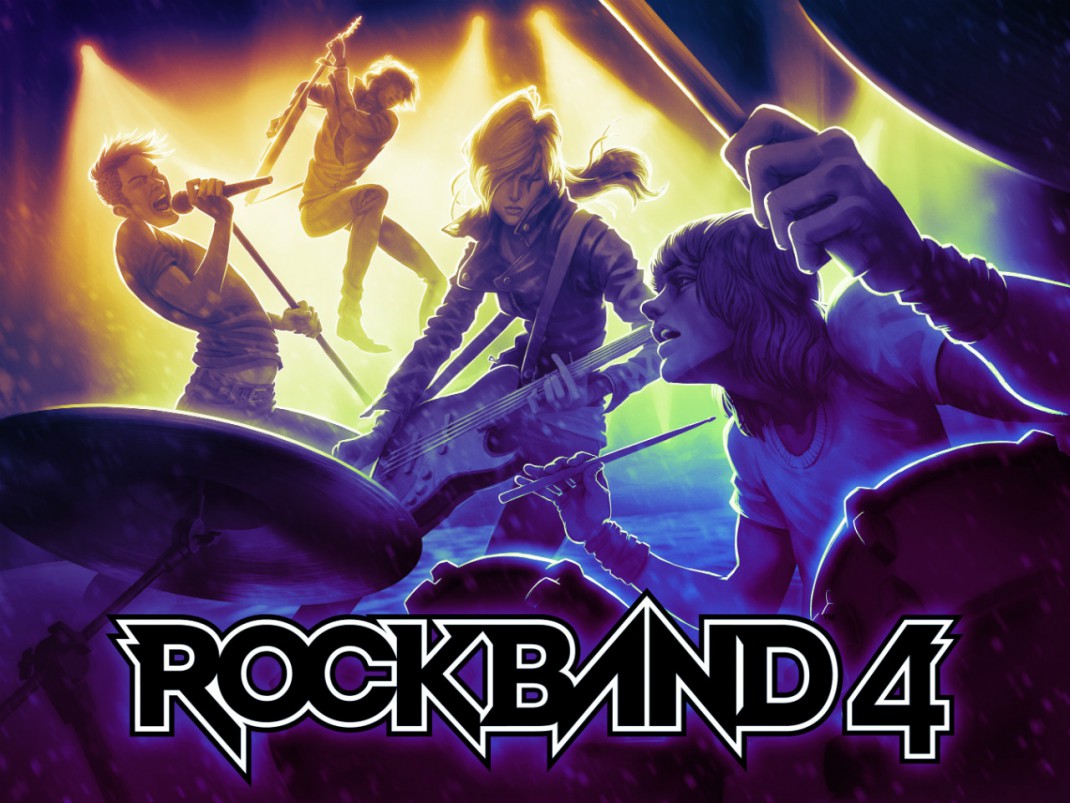 Players can ensure they’re ready to rock on launch day by pre-ordering game and hardware controller bundles through their favorite video game retailer; details can be found at http://www.rockband.com.

The Rock Band 4 soundtrack grows today with the announcement of more than a dozen amazing tracks that will be included as part of the core game when it ships this October. Whether it’s a sing-along hit like 4 Non Blondes’ “What’s Up?” or a heavy hitter that’ll have the crowd banging their head, like the Scorpions rock classic “No One Like You,” the Rock Band 4 soundtrack will feature an eclectic variety of legendary hits to modern, soon-to-be classics.

Below is a full list of the just-announced tracks:

These newly announced songs join an already impressive soundtrack line-up, including music by Aerosmith, Avenged Sevenfold, Elvis Presley, Foo Fighters, Jack White, Mark Ronson ft. Bruno Mars, St. Vincent, Queens of the Stone Age, The Who, and more! A full list of songs announced for Rock Band 4 can be found here. Additionally, Rock Band 4 will be compatible with more than 1500 tracks available for download on the Rock Band Music Store, as well as many tracks exported from previousRock Band titles.

Winner of multiple awards and nominations at the 2015 Electronic Entertainment Expo (E3), including “Best Music Game” from IGN and Game Informer, Rock Band 4 delivers the ecstatic rush of a live full-band game experience like never before. Rock Band 4 builds on the core gameplay people love, with brand new features, including game-changing Freestyle Guitar Solo gameplay that allows players to craft their own face-melting and truly original guitar solos.

Rock Band 4 will be available on October 6.

For more information on Rock Band 4 and to stay up to date with the latest news and announcements, head over to http://www.harmonixmusic.com and http://www.madcatz.com, and follow @RockBand and @MadCatz on Twitter for updates.