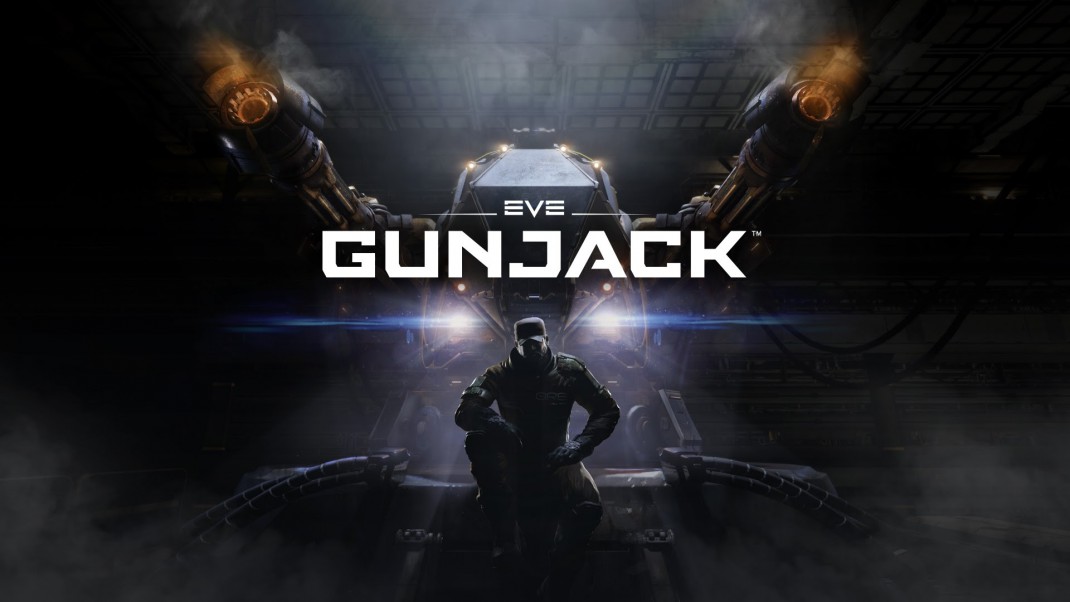 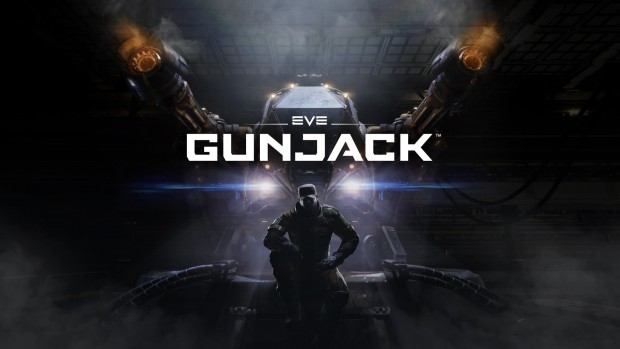 “We believe that virtual reality will be a defining element of gaming’s future. It may take some time to get widespread adoption, but we’re going to be there on day one,” said Hilmar Veigar Pétursson, CEO of CCP. “We’re making smart investments in VR so we can learn important lessons early and blow people’s minds when they get their hands on their first VR headset.”

In Gunjack, players take on the role of a gun turret operator on a mining vessel in the Outer Ring region of known space. As part of the ship’s defense team, it is up to the player to protect the rig from pirates, opportunists and anyone else looking to take what rightfully belongs to the company.

Gunjack is a first-person arcade shooter built from the ground up for virtual reality. With its intuitive controls and intense, full-immersion action, Gunjack is the ultimate pick-up-and-play VR experience. The sense of immersion inherent in VR games is heightened even further by Gunjack’s amazing action and graphics, built on a solid foundation with Epic’s Unreal Engine 4. Players’ turrets, the environment, and enemy ships spring to life in VR with dazzling clarity.

“Our goal was nothing less than creating the best game yet for the Gear VR headset,” said Jean-Charles Gaudechon, executive producer on Gunjack and studio manager at CCP Shanghai. “Our team has focused on delivering the most action-packed, graphically-stunning game possible on this new virtual reality platform.”

Gunjack is set in CCP’s sprawling EVE Universe, which also includes EVE Online on PC, DUST 514 on PlayStation®3, and the upcoming VR game for PCs and PlayStation®4, EVE: Valkyrie.

More information about Gunjack can be found at http://www.facebook.com/evegunjack.