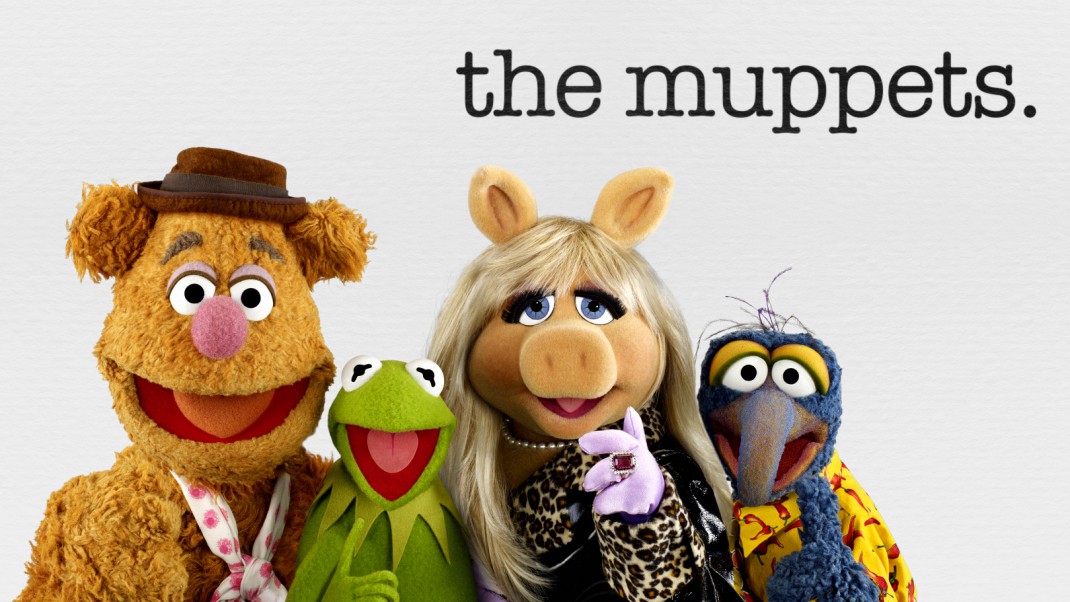 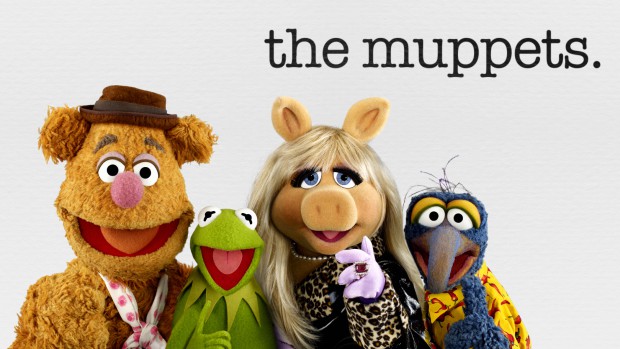 BURBANK, Calif. – July 16, 2015 – Be among the first to learn the secrets of what’s ahead on ABC’s most anticipated new and returning fall series; hear from some of the fairy tale residents of “Once Upon a Time” and the very talented performers from the new series “The Muppets”; and meet some of your favorite ABC stars in person during special signing sessions at D23 EXPO: The Ultimate Disney Fan Event, where all the worlds of Disney come together, August 14-16 at the Anaheim Convention Center.

The Magic Behind The Muppets

Calling all Muppet fans! Have you ever wondered what it’s like to work with the Muppets? Here’s your chance to find out firsthand when ABC presents a panel on the magic and art of being a Muppet Performer. Join these creative artists and some of your favorite characters, along with a few surprise guests, for a rare and unforgettable demonstration of what it takes to bring these iconic and enduring personalities to life.

Once Upon a Time: An Evening with Snow White & the Evil Queen

“Once Upon a Time’s” savior has gone dark! As Emma Swan transitions into her role as the Dark One, join the resident fairy tale characters as they cope with Emma’s new role and begin the search for Merlin. This is a journey that will take our heroes from the Enchanted Forest to Camelot and along the way bring many surprises, including Merida from “Brave,” as “Once Upon a Time” introduces its first Pixar character. Join co-creators and executive producers Edward Kitsis (“LOST”) and Adam Horowitz (“LOST”) along with series stars Ginnifer Goodwin and Lana Parrilla as they discuss the upcoming season of unexpected twists, evolving characters, new adventures and new rivalries. This panel is sure to bring some surprises you don’t want to miss and an exclusive sneak peek at the upcoming season premiere!  The Q&A with this fairy tale team will be moderated by D23’s Jeffrey Epstein.

On The Show Floor

Meet and receive autographs from some of your favorite ABC stars at the Disney | ABC TV Pavilion booth, located on the show floor.  Following is the appearance schedule (subject to change):

“Once Upon a Time” Snow White and Evil Queen Doll Collection

Inspired by ABC Studios’ television series “Once Upon a Time,” this collection brings to life the beauty, magic and charm of the iconic fairy tale characters from the show. Exclusively available at Disney Store at D23 EXPO.

Ginnifer and Lana will sign the “Once Upon a Time” Doll Collection, available exclusively at Disney Store at D23 EXPO.  This autograph session will take place on Saturday, August 15 from 4:00 to 4:45 p.m. at the ABC booth on the D23 EXPO show floor, and is exclusively for those guests who have purchased one of the dolls.