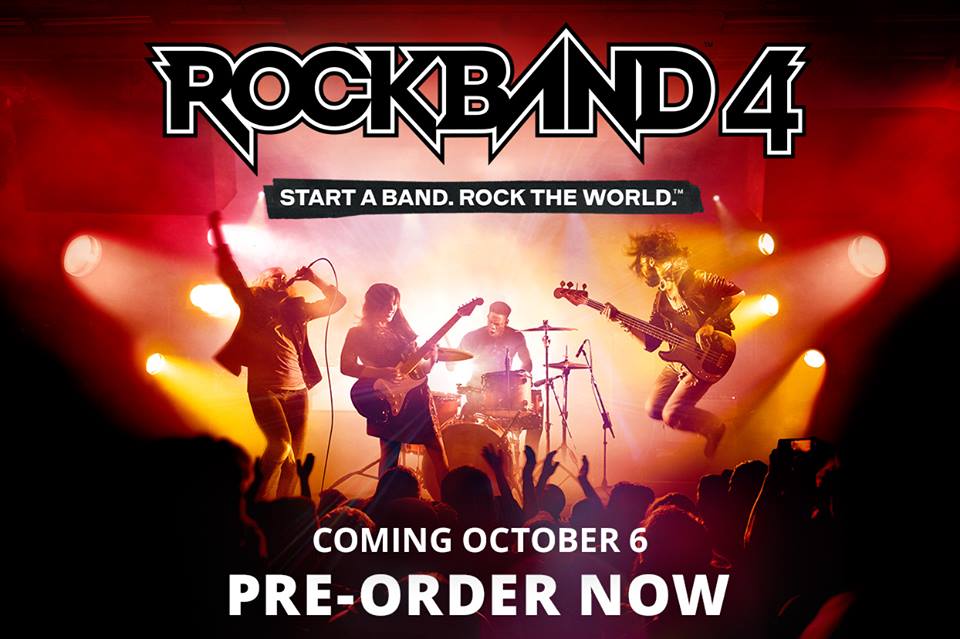 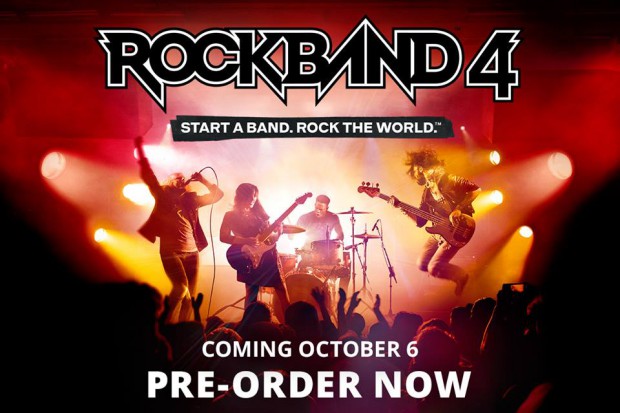 In order to ensure they can start rocking on launch day, fans can now pre-order the game and hardware; details can be found at http://www.rockband.com. Rock Band 4 will be available October 6.

LEAVE THE NOTES BEHIND – IT’S TIME FOR YOUR SOLO

In Rock Band 4, guitarists can now express themselves like never before, leaving their own mark on their favorite tracks with new “Freestyle Guitar Solo” gameplay. No music lessons or expertise needed, “Freestyle Guitar Solos” allow players of any skill level to string together face-melting and truly original legendary solos. Using Positive Grid’s BIAS revolutionary amp and effects modeling technology, players will experience the sound and feel of legendary modern and classic rigs, giving player-created solos an incredible and authentic tone.

Featuring remarkable depth that will challenge even the most seasoned Rock Band players, with “Freestyle Guitar Solos,” players can take the fantasy of becoming a guitar god to the next level!

“Freestyle Guitar Solo” gameplay complements a suite of new features that take the full-band game experience of Rock Band to the next level, including advanced vocal gameplay, update party features, and a dynamic band story campaign.

More than 1500 songs are planned to be compatible with Rock Band 4. An eclectic mix of on-disc songs have also been confirmed, with more announcements on the way leading up through launch.

For more information on Rock Band 4 and to stay up to date with the latest news and announcements, head over to http://www.harmonixmusic.com and http://www.madcatz.com, and follow @RockBand and @MadCatz on Twitter for updates.