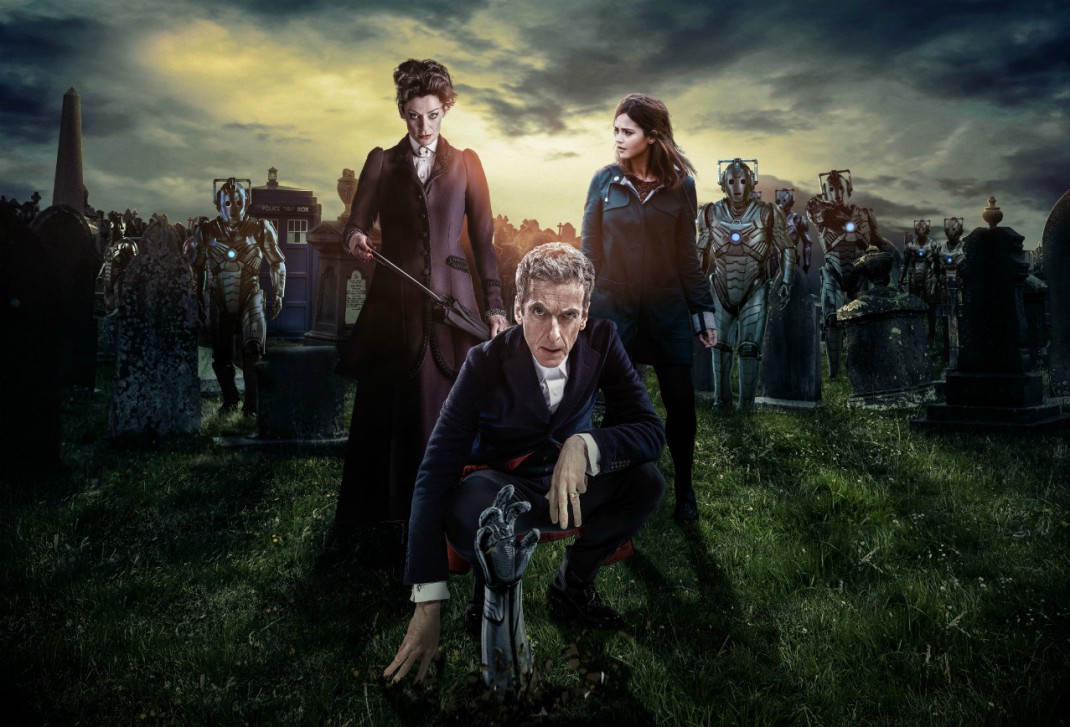 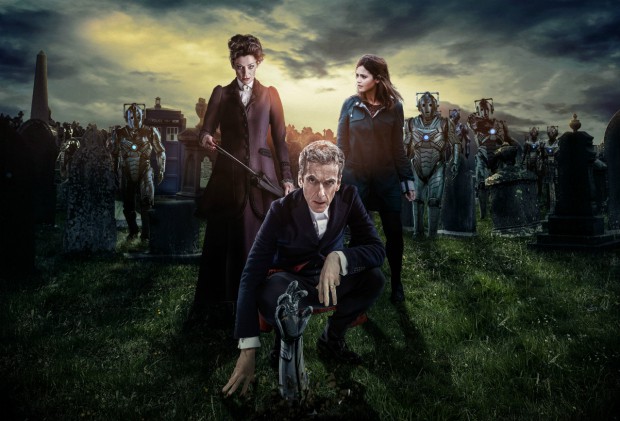 BBC AMERICA’s Doctor Who returns to San Diego Comic-Con for a Hall H panel on Thursday, July 9. Following his record-breaking first season as the Doctor, Peter Capaldi will make his first ever appearance at Comic-Con with stars Jenna Coleman (Clara Oswald), Michelle Gomez (Missy), lead writer and executive producer Steven Moffat and executive producer Brian Minchin. Doctor Who follows the adventures of the Doctor, the time traveler, who will continue to journey through all of space and time in epic adventures in the new season premiering this fall. Capaldi’s first season delivered BBC AMERICA its highest rated season ever and is available now on all digital platforms.

Peter Capaldi on making his first Comic-Con appearance: “Tales of San Diego Comic-Con are told in awe on every set around the known fantasy/sci-fi production world. It’s become a fabled kingdom. One I am thrilled to find myself heading for. And to appear in the legendary Hall H, is a further twist to the cosplay and comic madness I may never recover from.”

The new season premieres this fall with a two-part episode, The Magician’s Apprentice and The Witch’s Familiar, written by Steven Moffat, produced by Peter Bennett and directed by Hettie Macdonald (Blink, the Hugo Award-winning Doctor Who episode).

Doctor Who is a BBC Cymru Wales production for BBC One and a BBC AMERICA co-production.