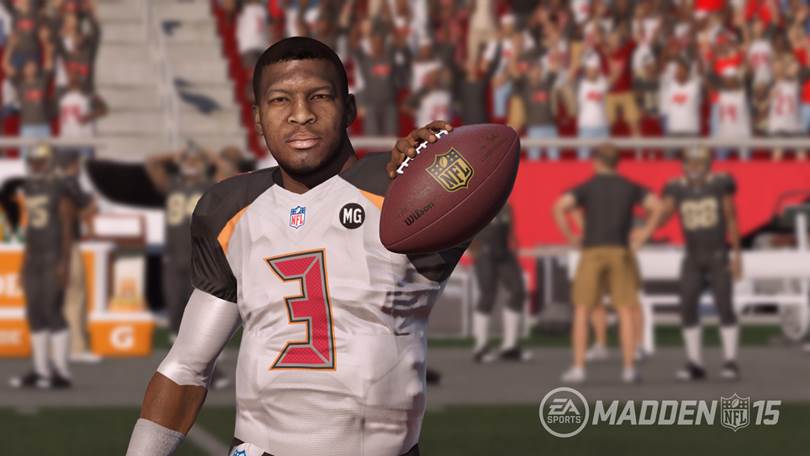 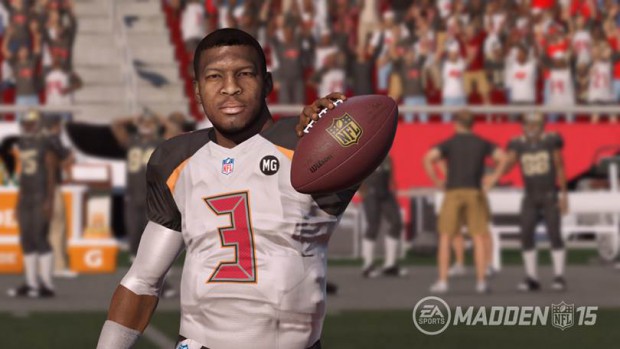 All first-round rookies have been given a special ratings boost to demonstrate their full playmaking potential, and they’re ready to slot into a starting role. Fans of the Tampa Bay Buccaneers’ Jameis Winston and the Tennessee Titans’ Marcus Mariotta are in for an extra treat, as both players appear in Madden NFL 15 with their real-life head scans, creating the most realistic rendition possible for your Ultimate Team. Madden NFL Mobile gamers will have the opportunity to temporarily add select first round picks to their team for special Live Events, giving players their first taste of the NFL’s latest batch of talent.

Madden NFL 15 allows players to transform into their rival’s worst nightmare with a new breed of defense, built to challenge the best offenses in the NFL. A new arsenal of pass rush moves, an intuitive tackling system, improved coverage logic, and immersive new camera angles make defense more exciting and fun than ever. Fans can call plays with confidence thanks to an all-new crowd-sourced recommendation engine built from millions of online games played by the Madden NFL community.  Add in all-new NFL Films inspired presentation and it’s not just football, it’s Madden Season.

Madden NFL Mobile allows fans to build a dominant team composed of the league’s best talent from past and present. Players can take their squad into head-to-head matchups against friends, play their favorite team’s full NFL season, start a new League, or jump into the always fresh Live Events. Madden NFL Mobile is available on the App Store and Google Play.