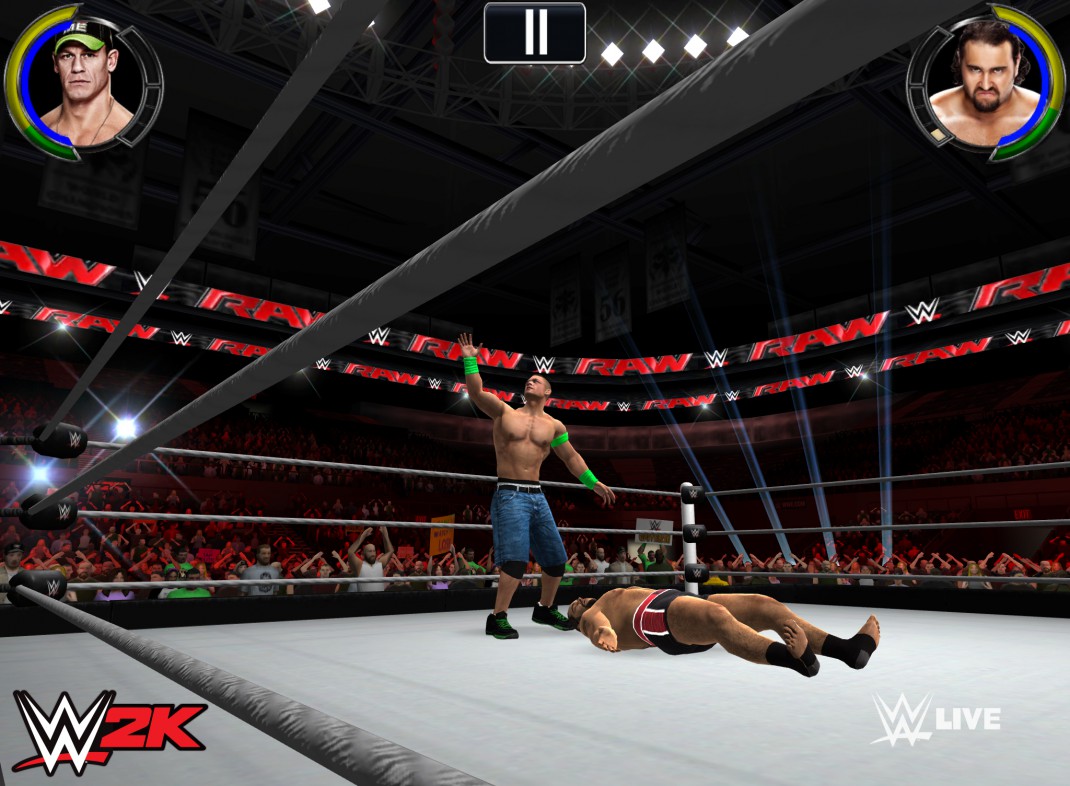 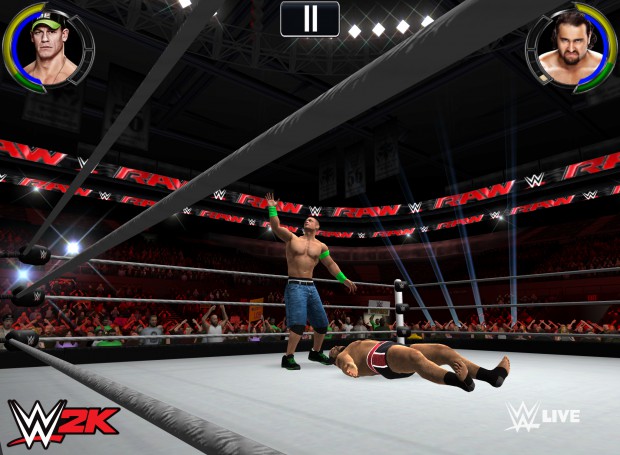 Developed by n-Space in conjunction with Visual Concepts, a 2K studio, WWE 2K will be available for $7.99 in Spring 2015 as a download on the App Store for iOS devices, including the iPhone®, iPad® and iPod touch®, as well as the Amazon Appstore for Android™ devices.