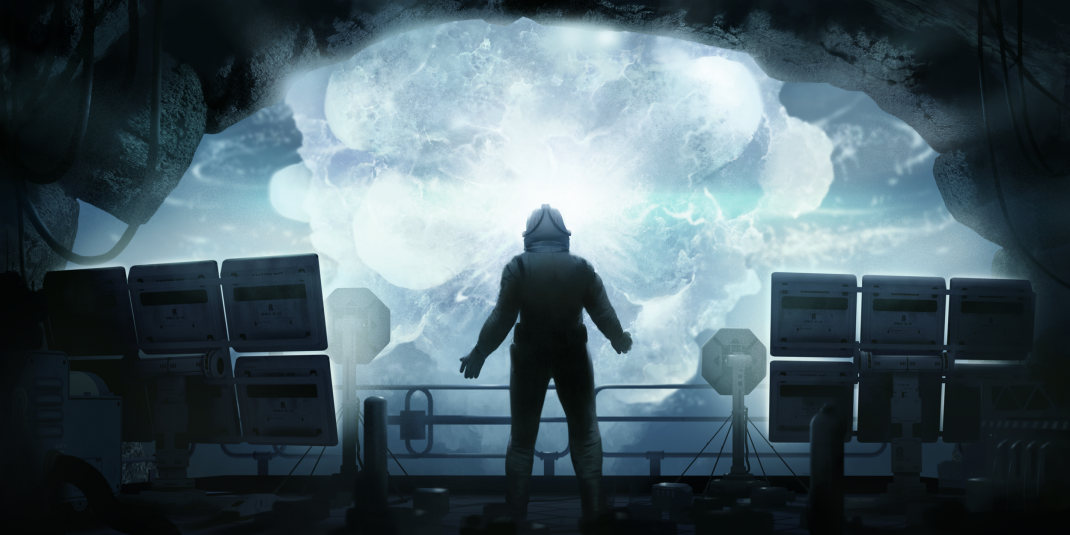 Pollen to Demo at PAX East and New Screenshots 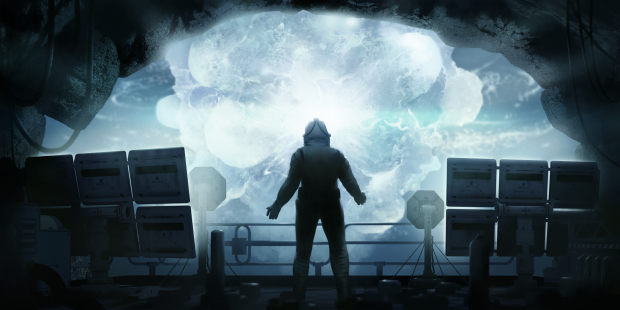 Helsinki, Finland – 17th February, 2015 – Virtual reality games studio Mindfield Games today announced that its first person virtual reality exploration game Pollen, will be unveiled for the first time to press at the Game Developers Conference (GDC) 2015 in San Francisco from March 4th – 6th and to the public at PAX East in Boston from March 6th – 8th. Pollen is slated to launch on PC in late 2015 with mouse and gamepad support. In addition, Pollen will be fully optimized for the upcoming Oculus Rift virtual reality headset.

Pollen is a first-person space exploration game set on Titan, the sixth and largest moon of Saturn and the only moon in the solar system with an atmosphere and vast liquid seas, where life may exist. Pollen begins as the player docks and enters Research Station M. Inside the research station, the player moves from room to room and explores fully interactable virtual reality playground. Each step forward leads to new discoveries about the fate of the crew and the secrets that they have uncovered.

“Pollen is a space exploration and mystery game that will launch on PC with Oculus Rift support later this year. Through a full virtual reality experience, players will be able to explore a desolate space station and an alien world quite unlike any other” said Olli Sinerma, Co-Founder of Mindfield Games.

Pollen will be available to play at the Unity booth #1402 at GDC 2015 in San Francisco from March 4th – 6th and will be presented to the public for the first time at PAX East (Boston) at the Pollen booth #10168 from March 6th – 8th. To book an appointment for a demo please contact Derick Thomas (North America) or Chris Clarke (Europe). 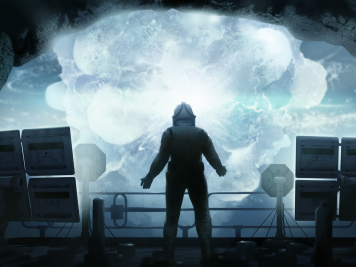 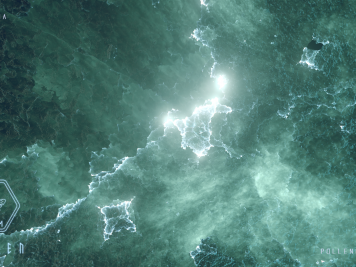 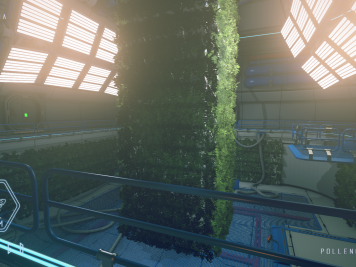 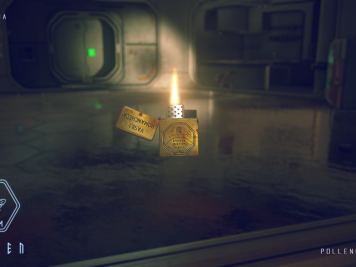 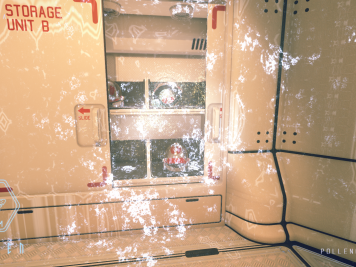