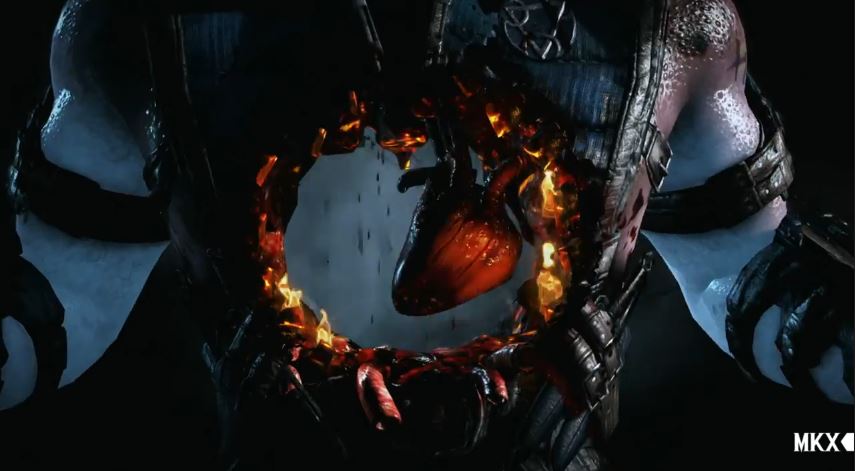 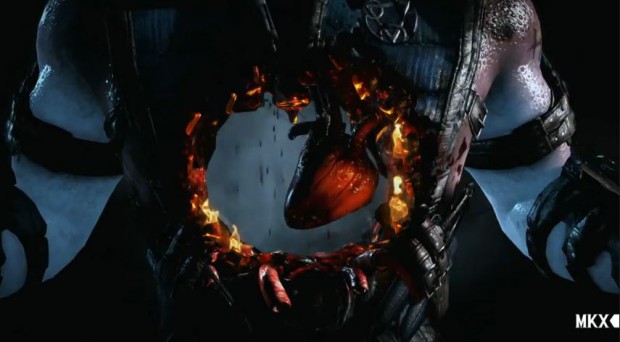 February 6, 2015 — Today, Warner Bros. Interactive Entertainment and NetherRealm Studios released the latest video for Mortal Kombat X, which gives fans an overview of the numerous features that they can experience in the upcoming game. Additionally, viewers will get a behind-the-scenes look at Faction Wars as NetherRealm Studios team members discuss details of how this feature will connect Mortal Kombat X players around the world.

Mortal Kombat X will be released worldwide on April 14, 2015 for PlayStation 4, PlayStation 3, Xbox One, Xbox 360 and Windows PC.