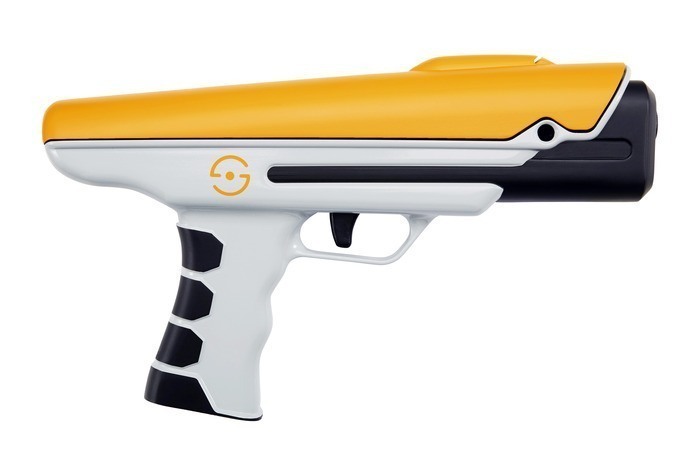 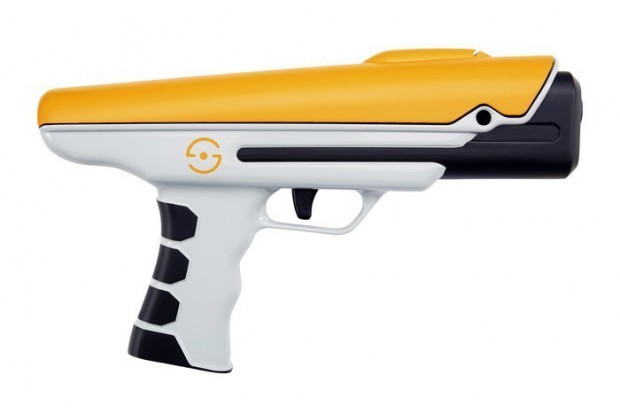 Chicago, Illinois – January 15, 2014 – In the wake of LyteShot Inc.’s recently announced Kickstarter campaign (help support it here), the studio is proud to reveal the innovative team-based game Invasion, one of the three titles in development for its disruptive new platform coming to iOS and Android this year. Invasion is the creation of Chris Weed and Joe Sklover, two key developers who launched the LARPing phenomenon Humans Vs. Zombies, a massive scale, team-oriented game pitting commandos equipped with Nerf guns and marshmallow shooters against swarms of “zombies.” Invasion is the next step in the live-action gaming phenomenon, tasking players to cooperatively band together in teams led by a squad “commander” to stop a widespread virtual plague.

Assassin: The Game, the first of three titles, will be coming at product launch, with Besieged and Invasion coming shortly thereafter. Invasion will round out the lineup, bringing a refreshing level of development support and an entirely new game for players to dive into. In Invasion, the world has been overrun by deadly pathogens. Players must band together cooperatively with other “survivors” to fight back and reclaim their neighborhood, and then, as the game progresses, eventually the planet.

“We’re absolutely ecstatic about the development of Invasion for LyteShot,” said Chris Weed, one of the key creators of Humans Vs. Zombies. “With a series of unique roles to involve the squad in eradicating the digital plague, gamers will use LyteShot wands in totally unique ways to help their teammates with skills only they possess. This is a completely new game and we’re confident that players will love it.”

Key Features to the Four Roles of Invasion:

Played in a series of rounds, each successive round of Invasion increases the radius of the playing area and the intensity of the oncoming enemy plague. Once the round begins, the majority of enemies will appear in this new area. A round is over when all of the enemies have been eliminated. LyteShot automates the entire game by seamlessly tracking all in-game activity and displays real-time scores for players and fans tracking the games online.

Pioneering game system creator LyteShot went live with the groundbreaking KickStarter last week for their mobile gaming platform that turns any place in the world into your gaming arena. LyteShot’s open platform reimagines mobile gaming on iOS and Android smart phones and the next generation of heads-up displays (HUD) for unlimited real-world multiplayer experiences. Check out and support the Kickstarter here now.