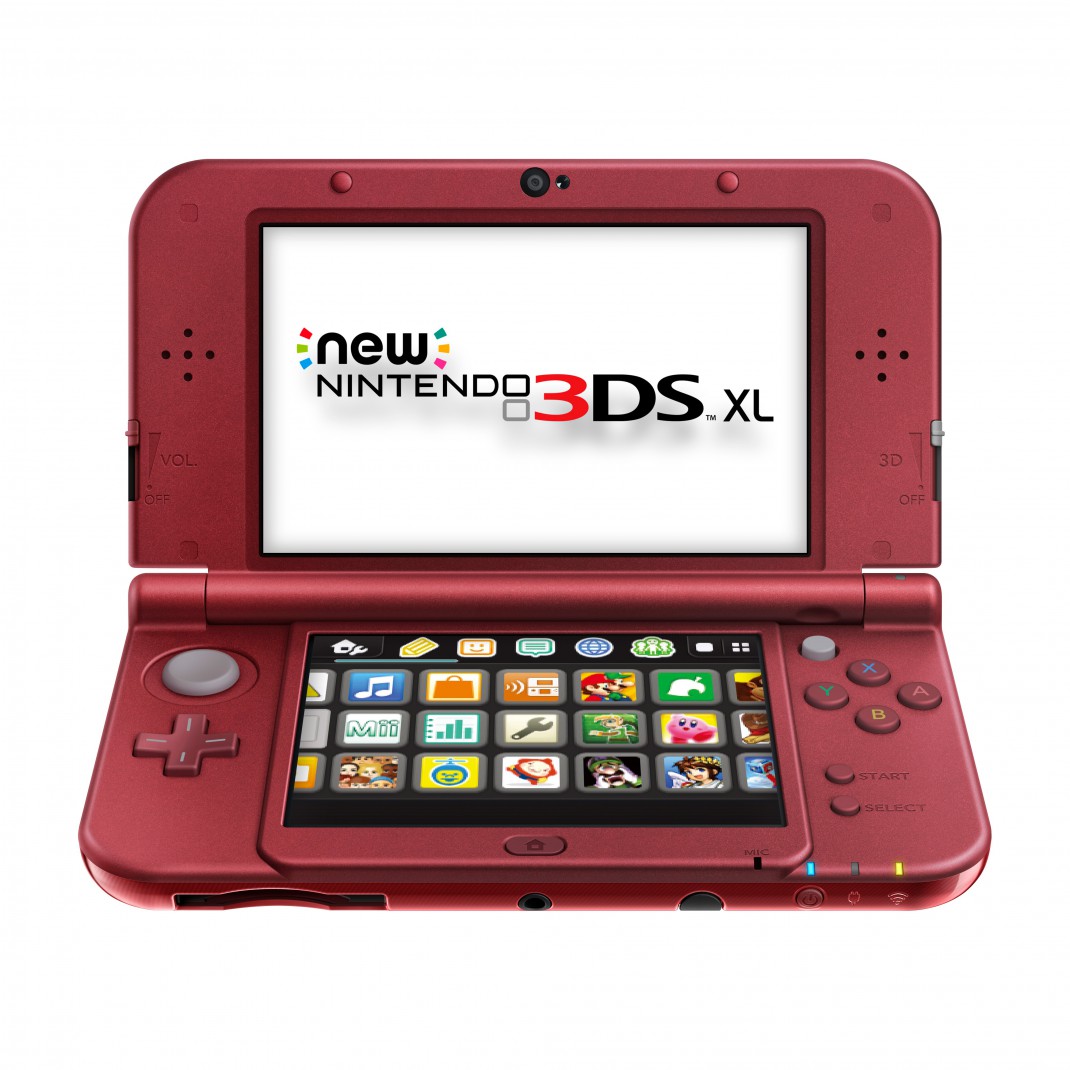 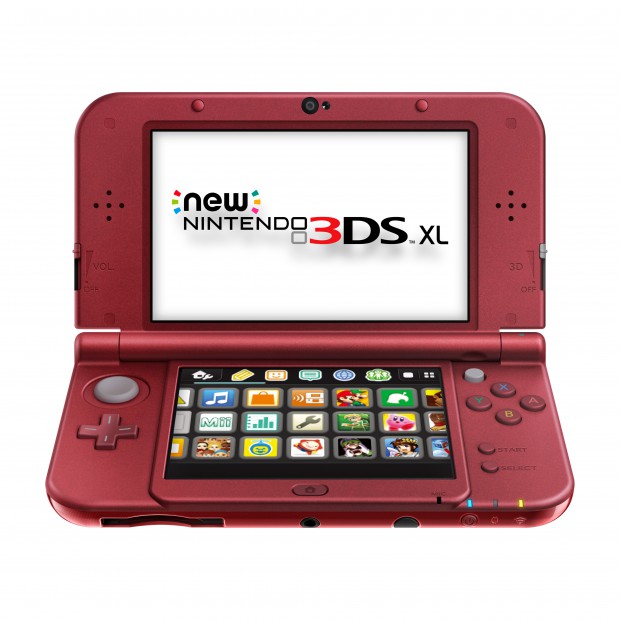 REDMOND, Wash.–(BUSINESS WIRE)–During a Nintendo Direct presentation, Nintendo announced that the New Nintendo 3DS XL system will launch in the U.S. on Feb. 13 at a suggested retail price of $199.99. New Nintendo 3DS XL offers a number of new enhancements designed to offer the smoothest and most engrossing portable gaming possible. New Nintendo 3DS XL features a wider range of controls with the addition of a C Stick and ZL/ZR buttons, super-stable 3D via face-tracking technology and built-in NFC functionality that allows for communication with amiibo figures.

In addition to the New Nintendo 3DS XL news, Nintendo also revealed the Feb. 13 launch date of The Legend of Zelda: Majora’s Mask 3D, a new game in the Fire Emblem series, a line of amiibo featuring classic characters from the Super Mario series, the arrival of amiibo compatibility in Super Smash Bros. for Nintendo 3DS and many details about upcoming Wii U and Nintendo 3DS games, including Code Name: S.T.E.A.M., Splatoon, Kirby and the Rainbow Curse and Mario Party 10.

To view the Nintendo Direct video in its entirety, visit http://www.nintendo.com/nintendo-direct.

“We are only a couple of weeks into 2015, and Nintendo is already starting the year off with a bang,” said Scott Moffitt, Nintendo of America’s executive vice president of Sales & Marketing. “With New Nintendo 3DS XL coming very soon and an enormous library of exclusive Wii U and Nintendo 3DS games launching throughout the coming months, it has never been a better time to be a Nintendo fan.”

Some of the other highlights revealed in the video include:

Nintendo eShop on Nintendo 3DS and Wii U

For more information about Nintendo, visit http://www.nintendo.com. You can also now pre-order or purchase a number of games directly from a PC or smart device by visiting http://nintendo.com/buydigital.