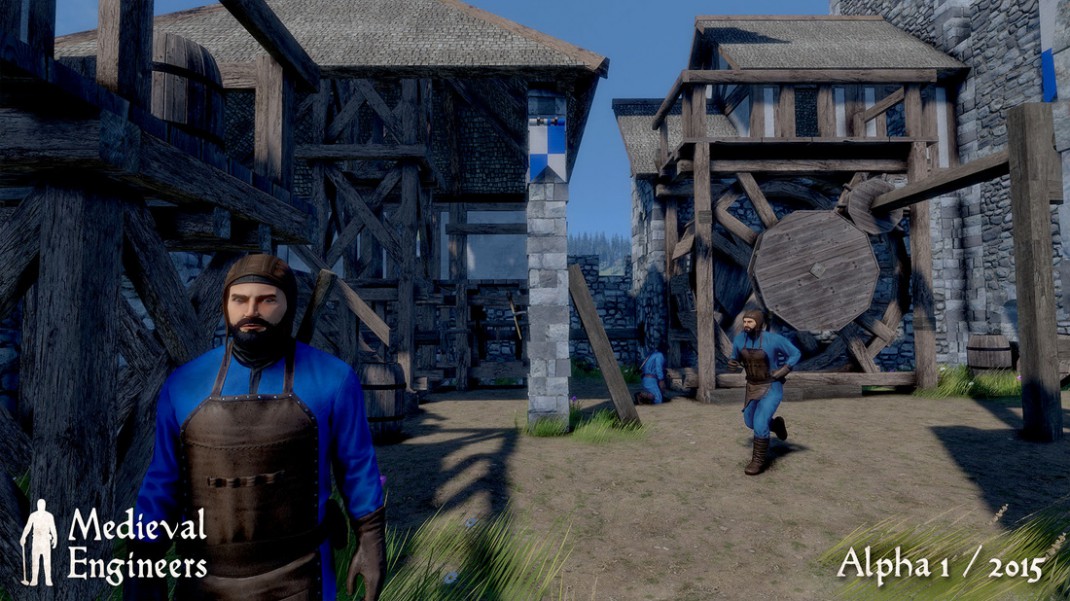 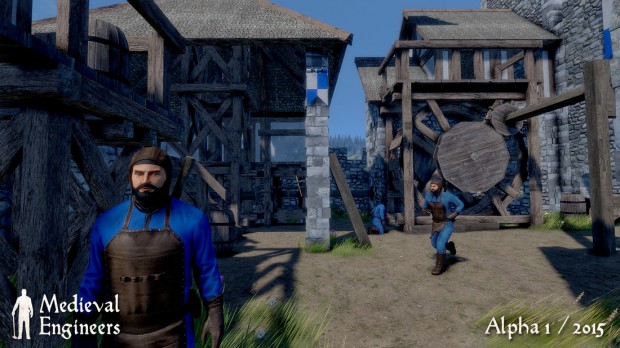 Prague, Czech Republic, January 13th, 2015 – Independent developer Keen Software House, today announced Medieval Engineers, the company’s second “engineering” game. The first, Space Engineers, was released in October 2013 and sold over 1 million copies in its first year, and is still keeping its bestseller position. Medieval Engineers is currently in its alpha stage of development and will be soon available on Steam Early Access. More details will be announced at a later date.

Medieval Engineers is inspired by real medieval technology and the way people built architectural and mechanical works in medieval times. Medieval Engineers strives to follow the laws of physics and real history and doesn’t use technologies that were not available in 5th to 15th century.

“We are very curious to see how the Space Engineers community will react to Medieval Engineers and if other communities will also get interested in our new title” said Marek Rosa, CEO and Founder of Keen Software House. “We didn’t want to only keep creating space games. Instead we wanted to have a game where players can interact with life and nature. By creating a second engineering game, we are also leveraging our existing technology and experience.”

More details about the decisions that led to this project and its development can be found on Marek’s blog: http://blog.marekrosa.org/2015/01/medieval-engineers_22.html