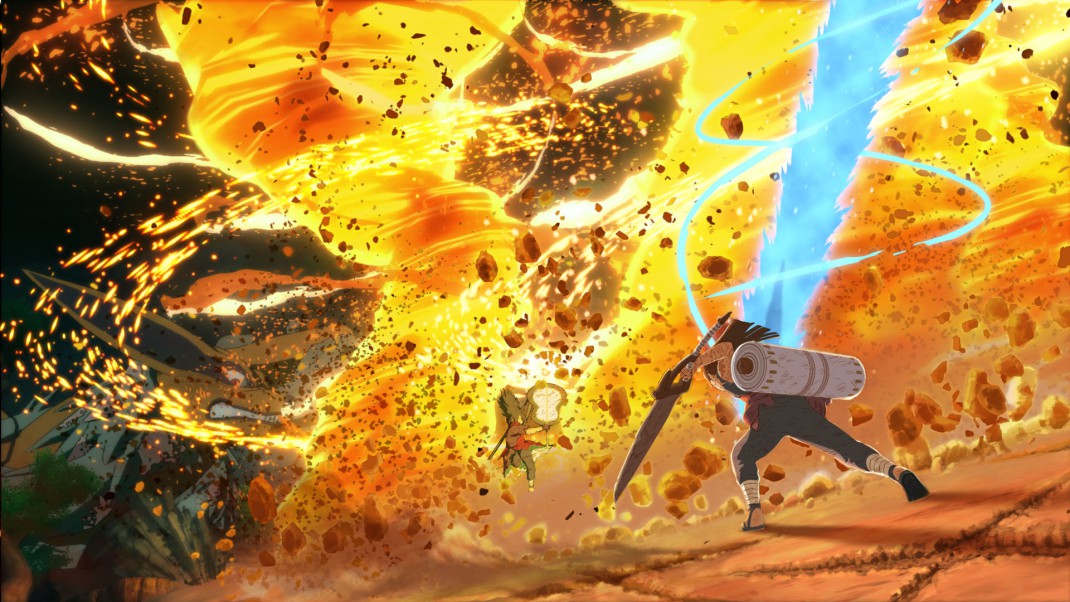 Ultimate Ninja STORM 4 Announced for PS4, Xbox One, and PC

World renowned Japanese developer and anime aficionados, CyberConnect2 , are creating the most comprehensive and electric Naruto game ever.  NARUTO SHIPPUDEN: Ultimate Ninja STORM 4 is currently being developed exclusively for the new generation of video game consoles and PC hardware, and promises to deliver unbelievable graphics that go beyond anime-quality with blisteringly fast gameplay.

“The Ultimate Ninja STORM series continues to be one of our most popular franchises and its leap to the new generation of hardware ensures that it won’t stop now,” said Chris Gilbert, Senior Vice President of Sales and Marketing for BANDAI NAMCO Games America Inc.  “CyberConnect2 has always poured their hearts into the NARUTO franchise and NARUTO SHIPPUDEN: Ultimate Ninja STORM 4 promises to be the ultimate realization of the series so far.”

The series’ trademark one-on-one multiplayer modes return for offline and online play.  Challenge players from across the world or across the couch in heated single match battles to determine the ultimate ninja.  With easy-to-learn controls anyone can be a force to be reckoned with on the battlefield.