SAN MATEO, Calif. — December 15, 2014 — Capcom, a leading worldwide developer and publisher of video games, today announced that DmC Devil May Cry™: Definitive Edition will be available to purchase as a digital download and at retail across Europe and North America for the PlayStation®4 computer entertainment system and Xbox One, the all-in-one games and entertainment system from Microsoft, starting March 17, 2015 for an MSRP of $39.99 / €39.99. Devil May Cry® 4 Special Edition will be available for PlayStation®4 and Xbox One in Summer 2015.

Developed by Ninja Theory, DmC Devil May Cry: Definitive Edition will include the original stylish action game, all previously released downloadable content, including the “Vergil’s Downfall” campaign as well as brand new modes and additional gameplay features, making this the ultimate offering forDevil May Cry® fans.

New to DmC Devil May Cry: Definitive Edition, players will be able to play as Dante’s twin brother himself in Vergil’s Bloody Palace Mode. For an extra depth of challenge, players will be able to try out the added Gods Must Die difficulty level and Must Style Mode as well as Hardcore Mode, which has been designed to play more like the classic Devil May Cry series. DmC Devil May Cry: Definitive Edition players will also receive new Dante and Vergil costumes inspired by classic Devil May Cry character designs. The game’s high quality production values will run at a stunning 1080p and smooth 60 fps across both next-gen consoles.

Balancing and improvements based on fan feedback from DmC Devil May Cry™ are being implemented into DmC Devil May Cry: Definitive Edition, as well as modifiers that can be turned on at various stages, including Turbo Mode which allows players to increase the speed of play for even faster, more intense combat. Additional leaderboards, trophies and achievements will be included, as well as social features, taking advantage of both PlayStation 4 and Xbox One functionality.

DmC Devil May Cry sees Dante’s origin story being retold against a contemporary backdrop. Dante is a young man with no respect for authority or society in general. He knows that he is not human, but also that he is not like the demons that have tormented him throughout his life. Caught between worlds, he feels like an outcast. Thanks to his twin brother Vergil, leader of the anti-establishment group “The Order”, Dante is now discovering and coming to terms with what it means to be the child of a demon and an angel. Combat and movement throughout the game are influenced by Dante’s ability to call upon both angel and demon abilities, dramatically affecting the gameplay style.

For all the latest details on DmC Devil May Cry: Definitive Edition, including a deeper look at the new content and gameplay improvements, stay tuned to Capcom’s social channels. Further information on Devil May Cry 4 Special Edition will be shared in the coming months. 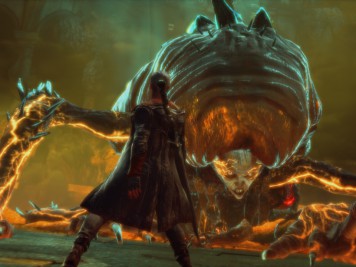 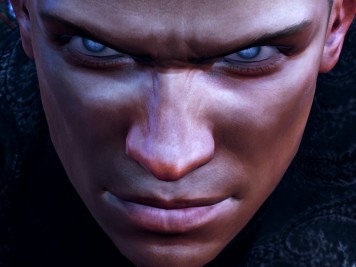 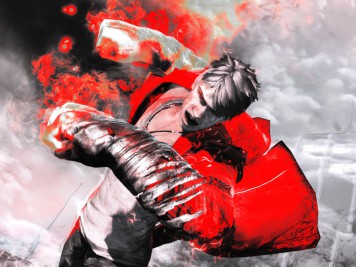 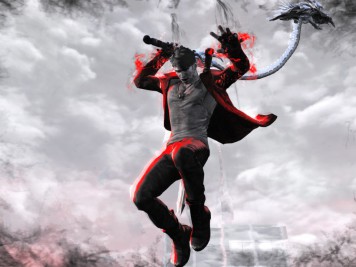 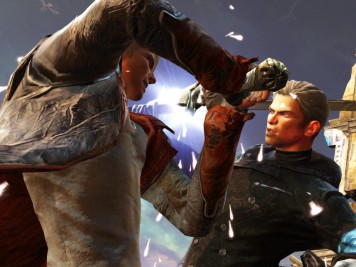 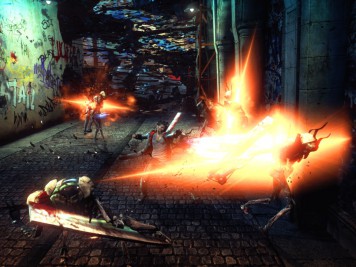