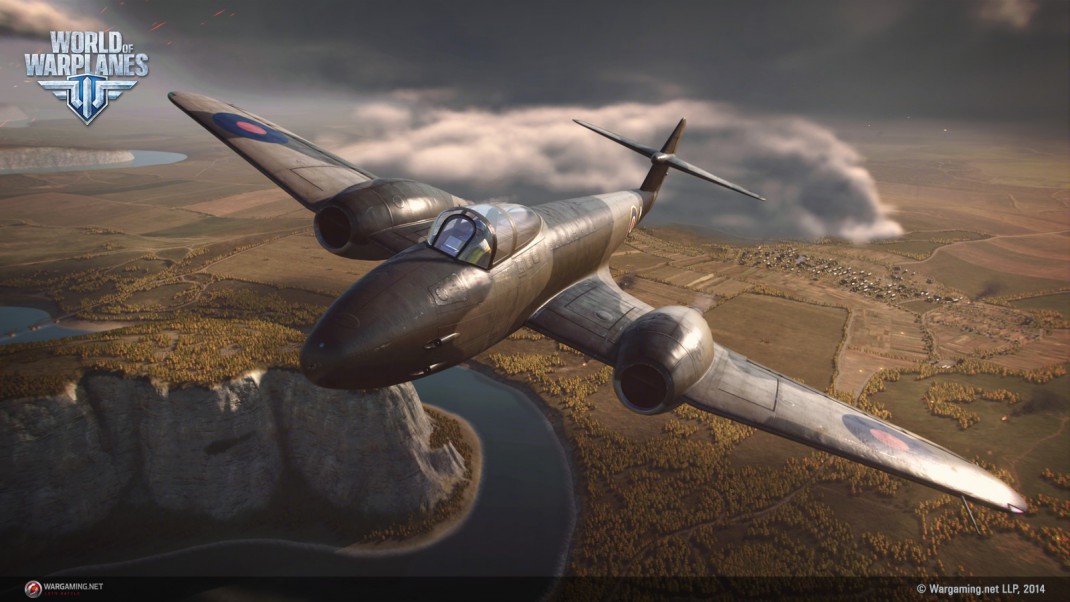 New MiGs Heading to World of Warplanes in Update 1.6

October 24, 2014 — Wargaming today announced the launch of content update 1.6 for its massively multiplayer aviation combat game World of Warplanes. The update adds a new line of Tier 5 and higher Russian MiG fighters as well as revamps the currently existing plane roster by adding a new multirole class of warplanes for ultimate player freedom and customization.

Known for their breakneck speed and power, the Russian MiG line of jets helped define an entire era of aircraft combat. Starting at Tier 5, the new line of aircraft includes the MiG-3, MiG-9 and the legendary MiG-15bis, one of the world’s first swept wing jet fighters to be ever produced and find success in the skies of battle.

Update 1.6 will also see major changes in the creation of a brand new class of warbird—the multirole fighter. Made specifically for players looking for fighters with a balance between both air and ground combat, the new multirole class will allow them to outfit planes with armaments balanced between high caliber guns and ground destroying bombs and rockets. Previous aircraft in the fighter class, as a result, have now been designated as pure aerial combat dogfighters, which will also benefit from new balance changes for both cannons and machine guns.

For more information on World of Warplanes Update 1.6 and to register for a free account, visit: 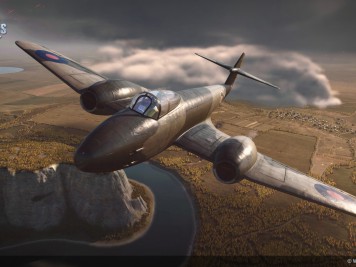 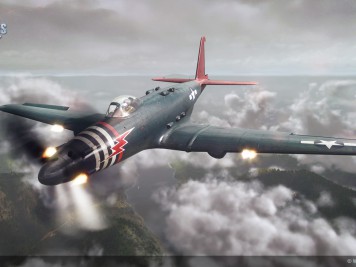 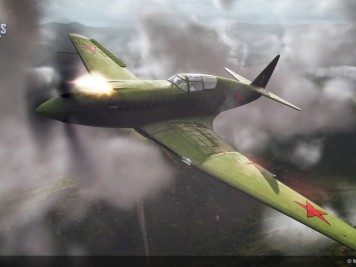 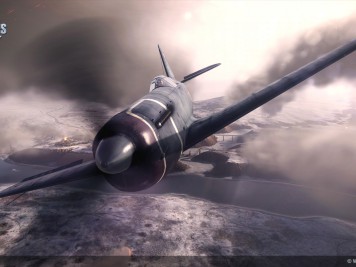 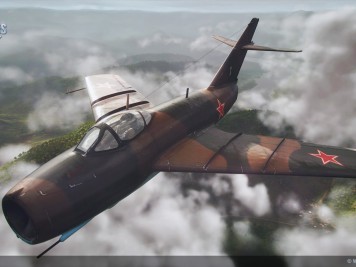 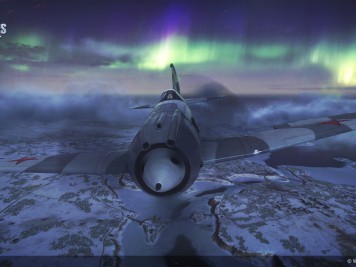