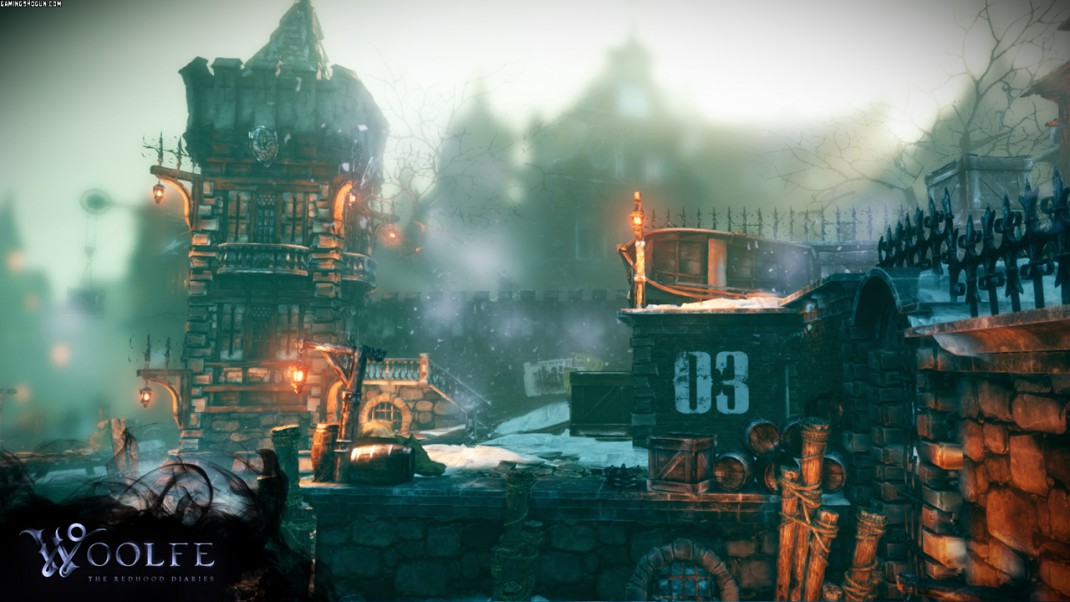 June 30, 2014, Antwerp, Belgium – GRIN today revealed that Woolfe: The Redhood Diaries, its non-sugarcoated fairy tale platformer, will be showcased at Gamescom in Cologne, Germany from 13-17 August 2014.

GRIN will have a special playable build of Woolfe: The Redhood Diaries in the consumer area.

Woolfe: The Redhood Diaries is a unique interpretation of the French fairy tale, depicting a fearless Little Red Riding Hood as she embarks on a vendetta across a rich fantasy setting – including dangerous smoke-spewing factories, charming medieval villages and woodland landscapes twisted by evil forces.

To celebrate the first public playtest of the early build of Woolfe: The Redhood Diaries, GRIN will be running a special ‘high score challenge’, with the top scorers having a chance of winning limited edition Woolfe Gamescom prizes. Cosplayers are also encouraged to turn up as Red Riding Hood and have their picture taken at the GRIN photo booth, with the best being shared through the Woolfe: The Redhood Diaries community channels.

GRIN founder and CEO Wim Wouters said:
“We’re excited that Gamescom will be the first time that the public will be able to play Woolfe: The Redhood Diaries. Whilst the single level demo is still very much pre-beta it should give Gamescom attendees a taste of what awaits them when Woolfe is released next year – we can’t wait to hear what the public thinks of our dark fairy tale!” 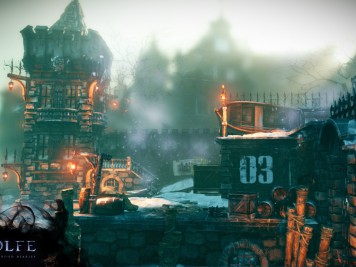 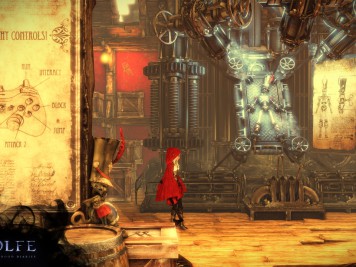 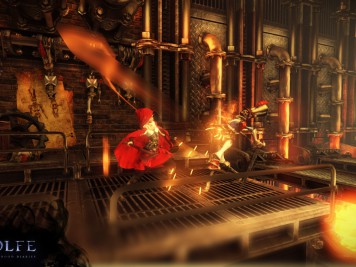 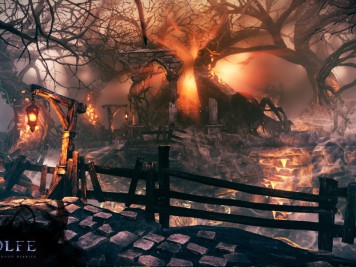 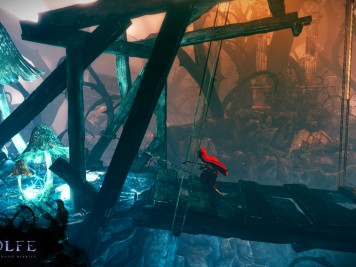