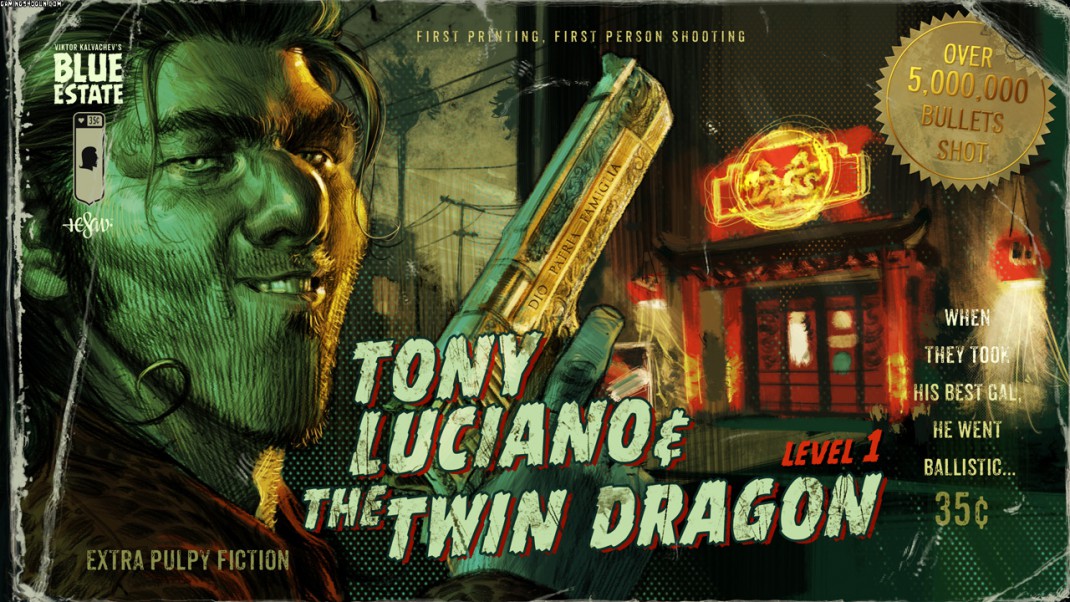 June 23, 2014 — Blue Estate, the darkly funny rail shooter developed by HESAW and based on the Eisner Award-nominated Blue Estate comic books from Viktor Kalvachev, will be available on PlayStation®4 tomorrow on the US PSN, and on Wednesday on the EU PSN! Moreover, PSN+ subscribers will be pleased to discover a 20% discount has been prepared exclusively for them!

On this occasion, meet in a new video trailer one of the two protagonists of the game, Tony Luciano, demonstrating – with a lot of style – the gameplay entirely designed from the ground up to exploit he gyroscopic features of the new PlayStation®4 controller.

In Blue Estate, the players will play as Tony Luciano, the homicidal maniac son of LA’s crime boss Don Luciano, and Clarence, a broke ex-navy seal who has been hired to clean up Tony’s mess. While Tony wages war with the Sik gang in an attempt to get back his kidnapped “Helen of Troy”, Clarence has to try to end that war against increasing odds.

While experiencing the smoothness of motion control in a rail shooter, using the unique motion sensor capabilities of the PlayStation®4, the player will enter a fight for his life against the most absurd and dangerous enemies, such as scar covered champions that fight-to-the-death, Tony’s own hair and Chihuahuas that are too happy to see you. Players are given a series of primary and secondary weapons to help make their way through the hilariously perilous missions which will come in handy defeating the bosses who’ll try to end your game and your life. But sometimes firepower isn’t enough, so think before shooting and use cover to prepare your strategy, reload often, and try not to get turned into grated cheese.

A killing spree is always better when shared, and that’s why Blue Estate offers the opportunity for a second player to join the fun, through a cooperative mode where every headshot counts to show who’s the best trigger in da house!

Blue Estate will be available tomorrow on the US PSN, and on Wednesday on the EU PSN. PSN+ subscribers are entitled to an exceptional 20% discount. 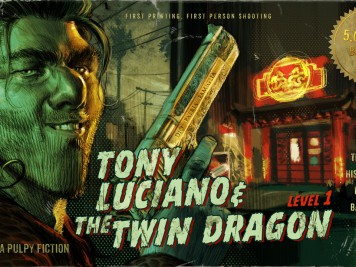 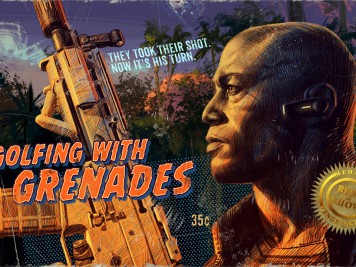 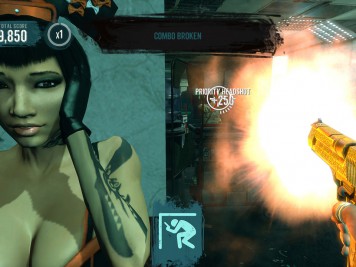 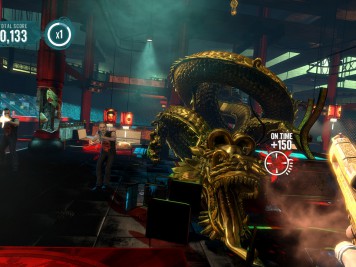 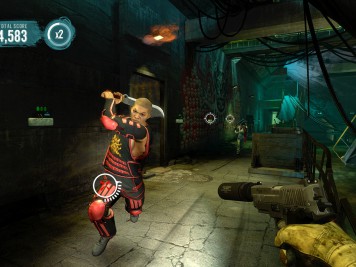 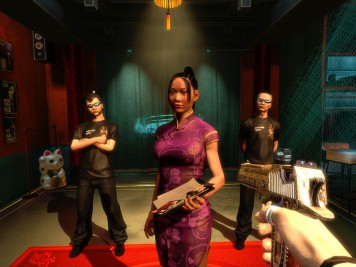