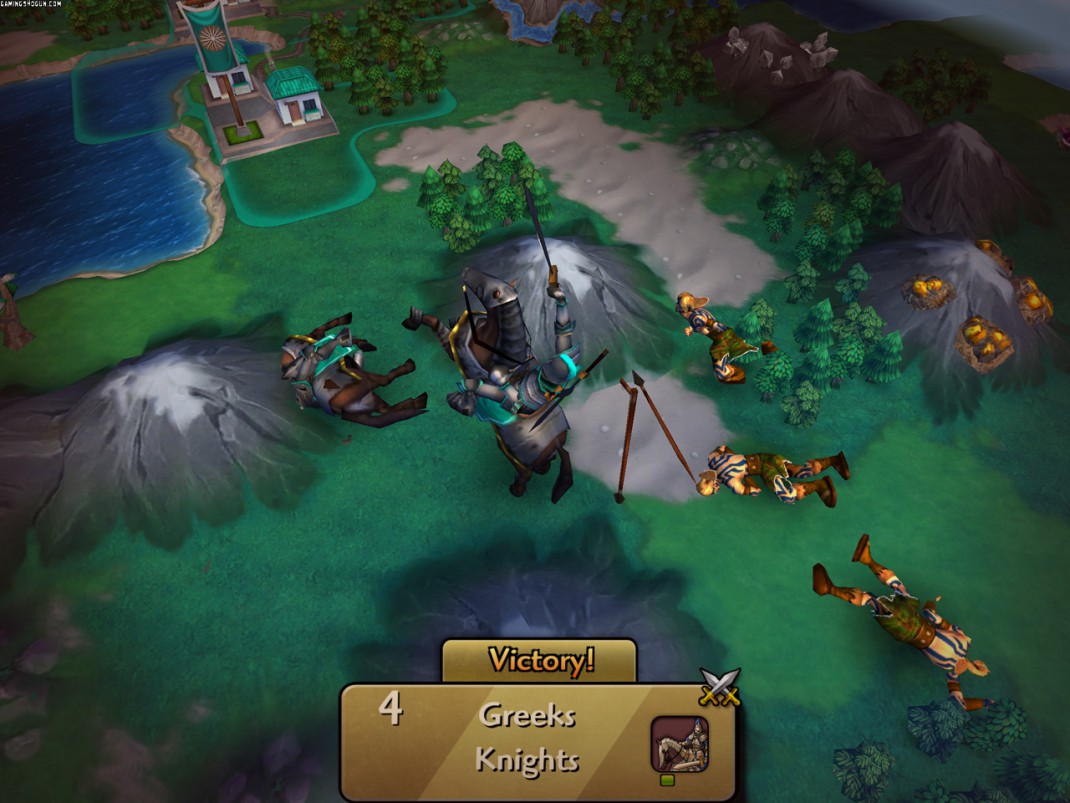 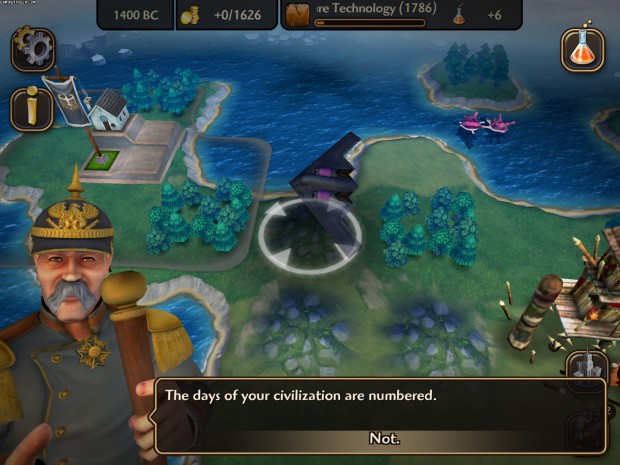 June 23, 2014 — the sequel to one of the most popular and award-winning, turn-based strategy games to hit the App Store*, is launching as a premium title on July 2 for iOS devices, including the iPhone, iPad, iPad Mini and iPod Touch. The title will be coming soon to Android devices.

Civilization Revolution 2 is the first Civilization game to be developed exclusively for mobile platforms, delivering high-impact graphics and new gameplay and controls that capitalize on the mobile technology advancements since the original Sid Meier’s Civilization Revolution launched more than five years ago. The game will combine the core tactical elements of the series with intuitive controls and a friendly user interface – designed specifically for mobile gamers on touch-pad devices. Civilization fans will also recognize the 16 historical leaders found in the first game, including Abraham Lincoln, Gandhi and Napoleon, alongside leaders such as Churchill and Kennedy, who are making their appearance in the series for the first time.

The original Civilization Revolution, designed by Firaxis Games in 2008, was a watershed game for console and handheld systems and brought to iPhone in 2009. In 2010, the title was optimized for Apple’s high-definition iPad and has since achieved an average rating of 4/5 stars among iOS users. Staying true to the series, Civilization Revolution 2 will allow players to lead a civilization from the dawn of man to the modern age, and go head-to-head with history’s most intrepid leaders as they wage war, conduct diplomacy, discover new technologies, and build the most powerful empire the world has ever known in a race for ultimate supremacy.

*Sid Meier’s Civilization Revolution was heralded as one of Apple’s Top 10 best-selling games for the iPhone in 2009, as well as named one of the 25 Best iPad Games by TIME Techland. 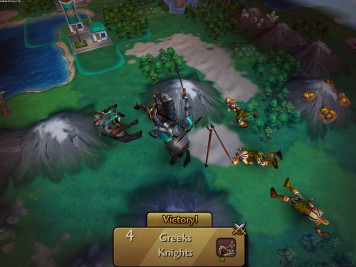 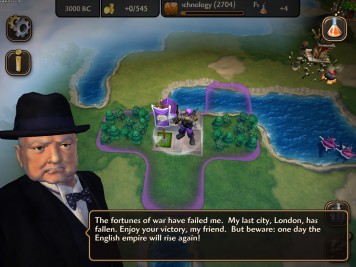 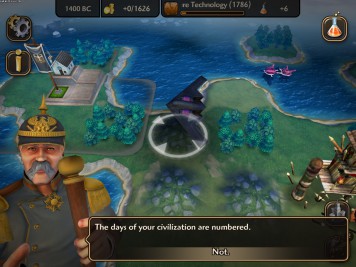 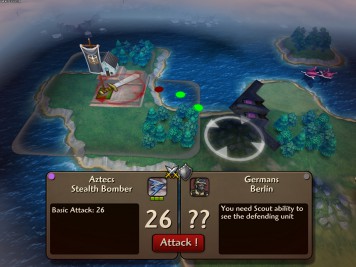