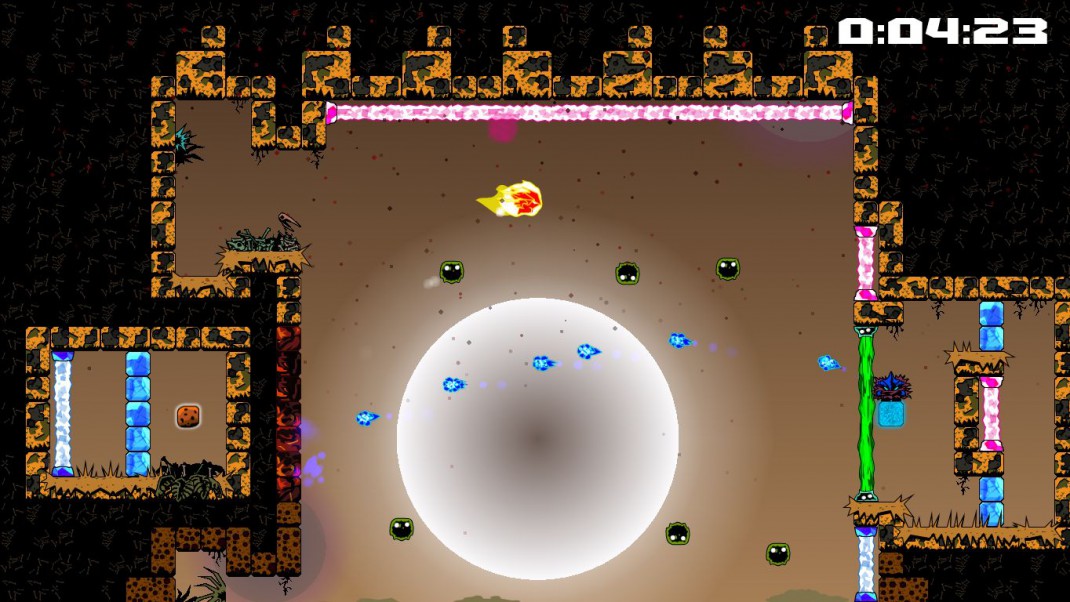 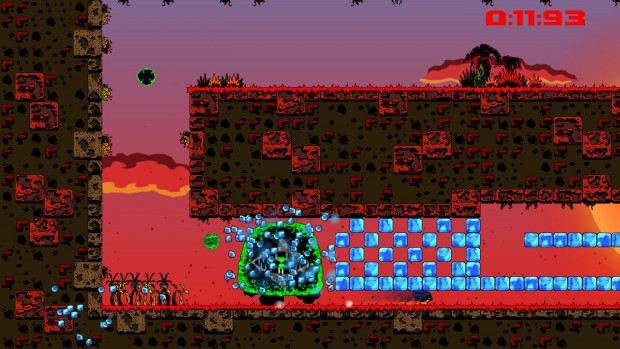 TWAIN HARTE, CA – May 28, 2014 – Costa Rican indie dev studio Green Lava Studios, along with indie games’ veterans at Reverb Triple XP, have just one question for gamers: Can you get the cookie? Get ready to stretch those thumb muscles for Fenix Rage, a new 2D hardcore platformer with stylish retro roots and obsessive level-based challenges coming to Xbox One, the all-in-one games and entertainment system from Microsoft, PlayStation®4 computer entertainment system, Windows PC, and Mac. Fenix Rage will be coming to Xbox One via the ID@Xbox self-publishing program for independent developers.

“The excitement that our team feels is truly overwhelming,” said Eduardo Ramirez, Game Designer and CEO of Green Lava Studios. “We are extremely proud of what we are creating and are busy polishing every aspect of Fenix Rage.”

An inspired and frenetically-paced 2D platformer, Fenix Rage tests players’ ability to run, jump, and dash their way through a maze of dangerous obstacles, across hundreds of lightning-paced levels, all in an effort to track down a shadowy villain.  Loads of different enemies, slick retro-inspired music, vivid level landscapes await gamers with the mettle to play. Players will struggle mightily to climb the Leaderboard with the best time and fewest deaths and then rub it in the face of their friends.

Fenix Rage epitomizes the kind of games with which Reverb Triple XP partners. Green Lava Studios is working in cooperation with Reverb Triple XP for a ‘powered-up’ custom communications and publishing solution that fits its needs as an indie game developer.

Slated for release in fall 2014, Fenix Rage will be coming to Xbox One, the PlayStation®4 computer entertainment system, Windows PC and Mac platforms.  For the latest buzz follow Fenix Rage on Twitter, “Like” the game on Facebook, check out Fenix Rage on Steam, and visit the official Website at www.FenixRage.com.

Fenix Rage will be playable at the E3 Expo 2014 in Los Angeles, CA. 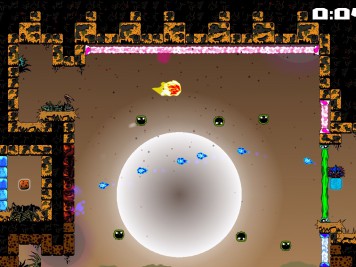 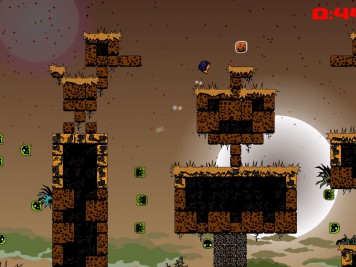 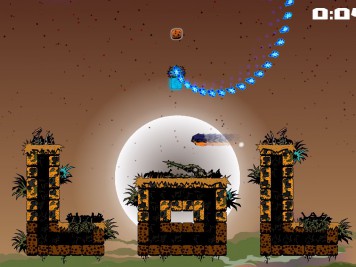 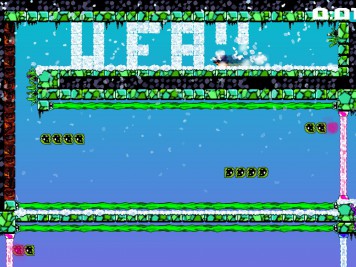 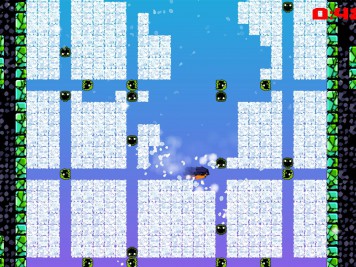 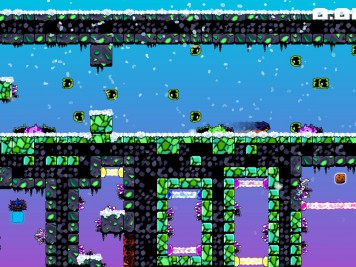 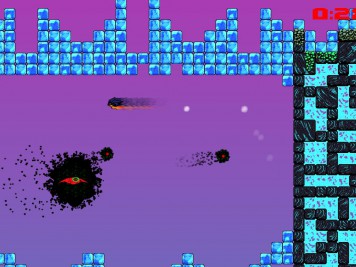 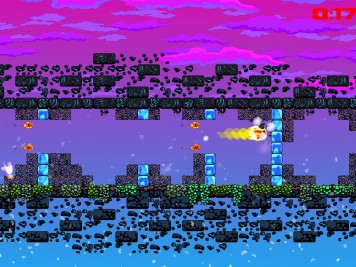 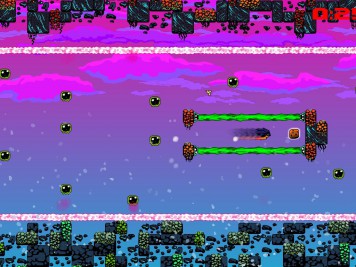 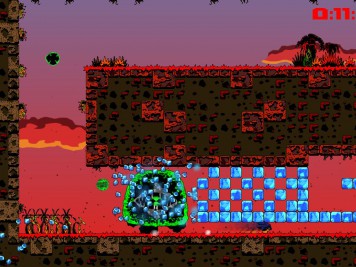 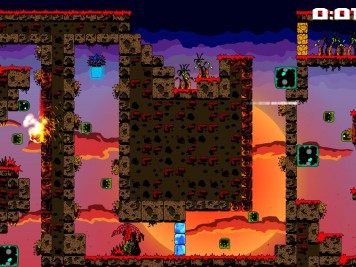 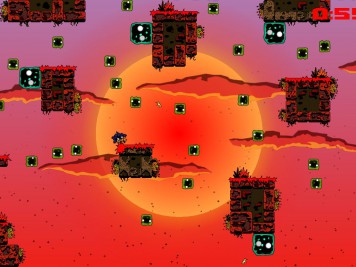