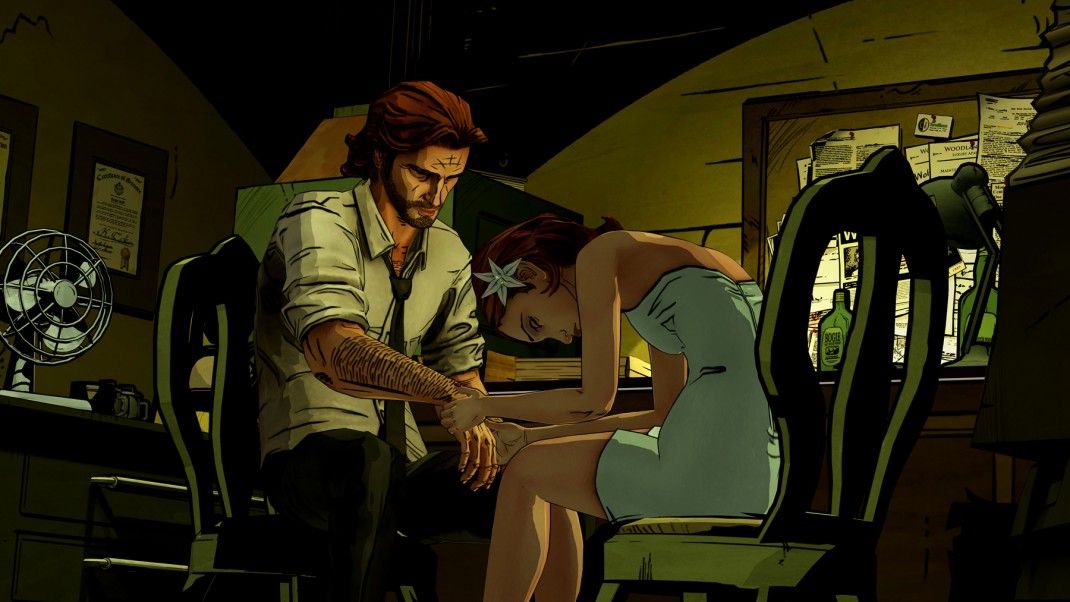 The Wolf Among Us: In Sheep’s Clothing First Screenshots

May 20, 2014 — Today we would like to share the 1st screenshots for ‘In Sheep’s Clothing,’ the fourth episode in the critically-acclaimed series ‘The Wolf Among Us,’ based on Bill Willingham’s award-winning comic book series ‘FABLES’ and licensed by Warner Bros. Interactive Entertainment.

Has the Wolf met his match? Beaten and bloody, Bigby is confronted by the realization that a society built on secrets is ripe for exploitation. And that the disenfranchised of Fabletown may see his prey not as the cause of their problems, but as their solution. Constantly caught between ‘the rules’ and doing the right thing, Bigby must tread a path fraught with danger in this penultimate episode of ‘The Wolf Among Us.’

Previously in their review of ‘A Crooked Mile,’ Gamespot commended the episode’s “unrelenting tension,” claiming that its, “overall consistency and expert pacing ensured my uninterrupted attention.”

IGN.com gave the episode a 9.2 ‘Editor’s Choice’ review, saying, “It’s a smart, brutal, and emotional episode that pushes the story forward and fleshes out nearly every player on the board,” also adding that, “A Crooked Mile represents a new high point for the series.”

The Escapist gave the episode a 5 out of 5 perfect score, saying it has, “a wham-bang climax that sticks in your craw.” Nerdist also claimed that the finale, “will leave you breathless, reeling from a shocking new encounter with a new, even more dangerous adversary.”

Release date information has not yet been confirmed. For more information on the game as it happens, visit the official website, Facebook, and follow Telltale Games onTwitter. 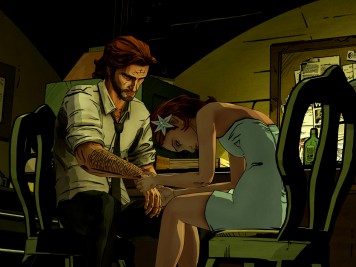 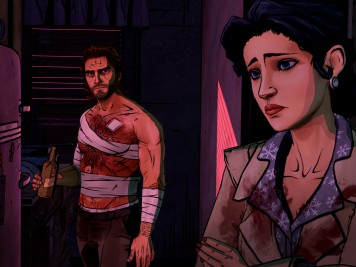 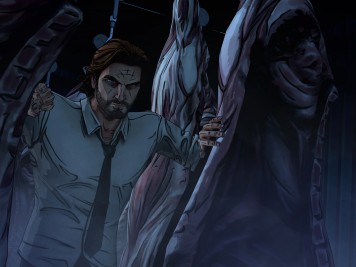