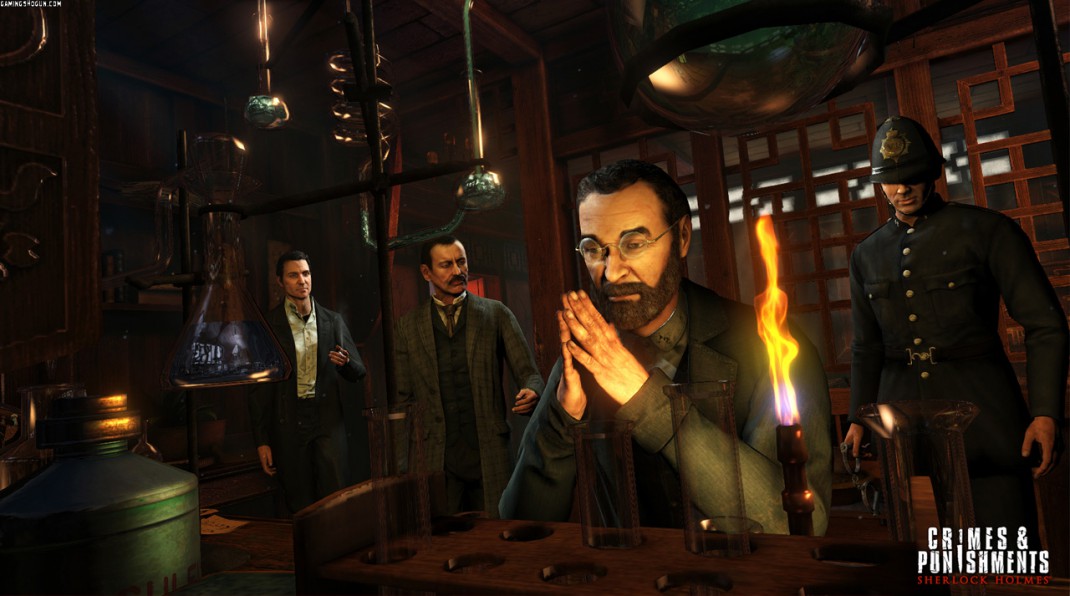 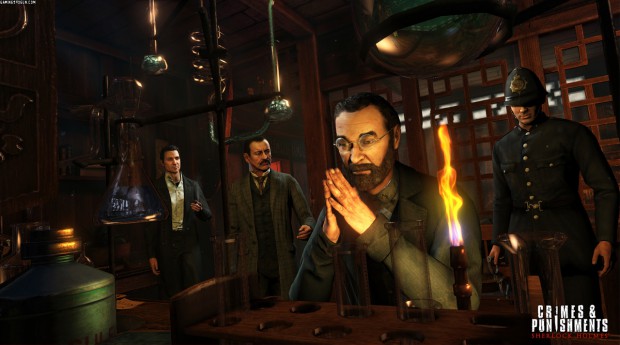 On this occasion, discover 3 new screenshots of the game, featuring Sherlock Holmes and Doctor Watson investigating some of the crime scenes from the 6 exceptional cases the game asks you to solve. You will have to exploit the incredible gifts and talents of Sherlock, such as his ability to guess the details of an individual’s life simply by observing them, or to imagine and reconstruct a past event by studying the key features of a crime scene, in order to find out the truth. But what will you do with your suspects? Will you listen to your moral sense, or will you impartially enforce justice?

Maximum Games, exclusive North American distributors of the title, will be previewing the game at E3 this June. “Crimes and Punishments arrives at a very unique and exciting time given the recent phenomenon of Sherlock Holmes in the United States,” said Christina Seelye, CEO of Maximum Games. “It’s not enough to say that the game will be popular among fans. More than that, Crimes and Punishments gives players a chance to embody the character they respect so much. Instead of merely watching Sherlock’s amazing abilities, players are dropped into scenarios where they must use their detective skills as Sherlock would.”

Crimes & Punishments will be released on PlayStation®4, Xbox One®, PlayStation®3, Xbox 360® and PC early September 2014. 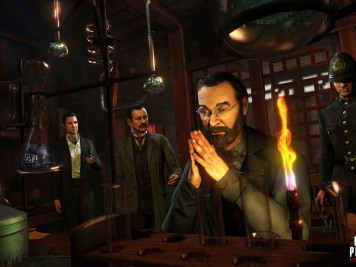 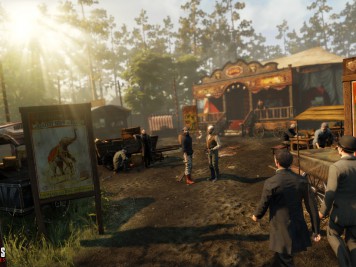 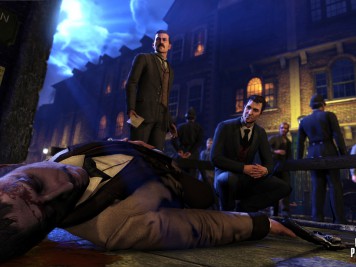