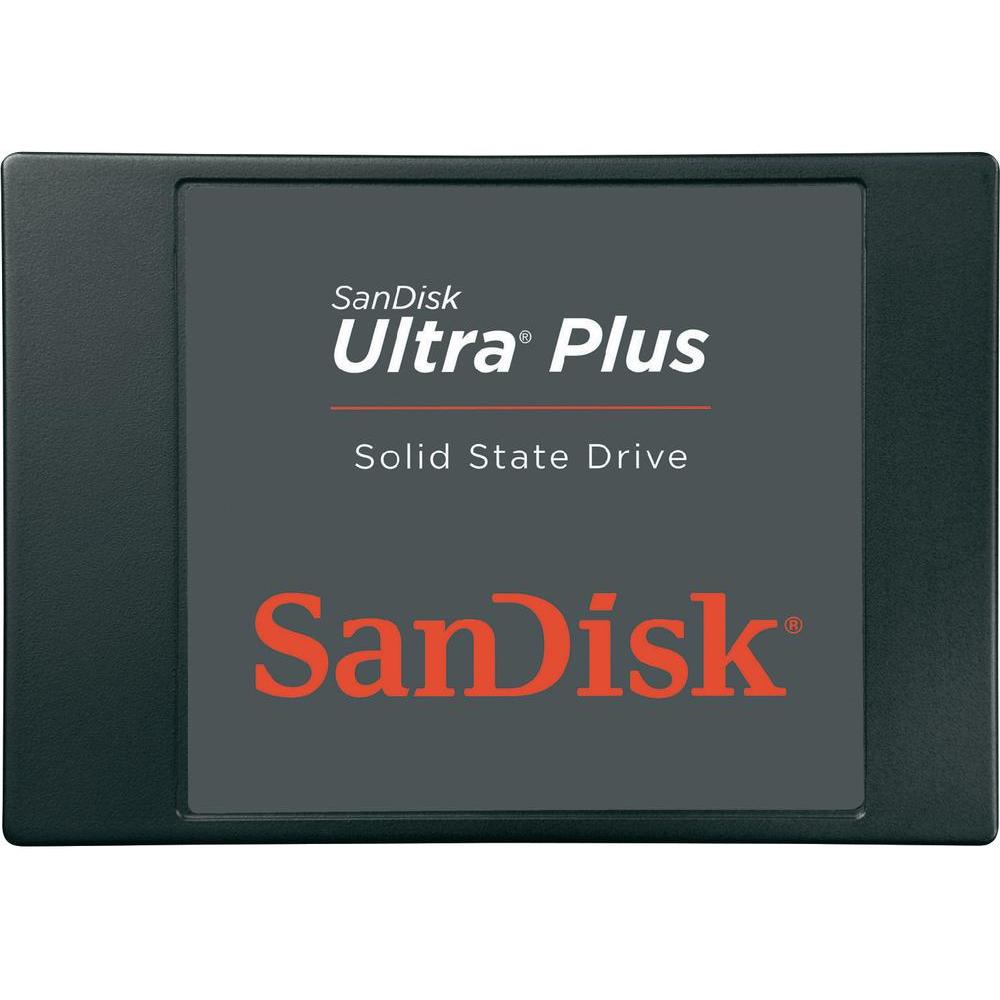 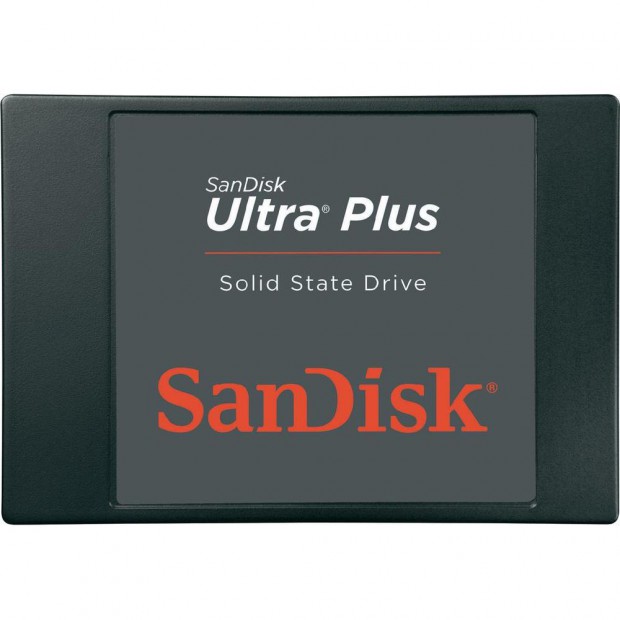 When trying to integrate a SSD card into your system, you can easily get swallowed up in techno-babble.  If you like techno-babble, that’s great – dive on in, the water is plenty deep.  When I got my SanDisk Ultra Plus 256G SSD, all I wanted to know is how will this effect me as a gamer and how can I really utilize this sweet piece of tech. So, I began writing this review for the laypeople out there!

SSD For Gamers:
I promise to keep this simple for the non-tech heads. First things first – incorporating a SanDisk Ultra Plus SSD into your computer will make your boot-up time insanely fast. Windows just flies open so fast that at first you wonder if something went wrong. Nope, things just went extremely right. In the olden days of SSDs, when they were about the same size as the cards you put in your digital camera now, space allotment on the drives used to be very pick and choose. The overall consensus was that you should definitely install Windows on it and be happy with your “super boots”. Now that they are 256G with 6G/s transfer rates, game management definitely comes into play.

First instincts is to put Steam on the drive – I love Steam and have about 100 games on it, but it turns out that low load speed with Steam is more of an internet relay issue than a hard drive one. A better use for the SSD is to install those monster games that have all the beautiful graphics, huge save files and take up a load of hard drive real estate. Those games that have load times when you go through doorways into new areas or after cut-scenes. They becomes smooth experiences hopping from level to level or area to area because it is all just instant access at insane speeds. If you are like me and have been gaming for decades you will really understand how amazingly far we have come.

Another benefit of having a SanDisk Ultra Plus SSD that most gamers don’t think about is temperature and noise. Thanks to the SSD being a solid state device (hence the “SS” in “SSD”), there are no whirling platters with lots of  or mechanized arms to heat things up. Loading the games and system programs you use most on one of these disks actually will reduce your heat and noise levels as well as make your games play more seamlessly. It is also good to note that because there are no whirling platters, these drives are shock absorbent! If you take your rig places, bump it regularly or have a laptop gaming rig, SSDs will be less likely to error or suffer damage.  Because there are no moving parts there is also no problem with moving parts breaking down, meaning the longevity of the drive is way better than a standard hard drive.

Why to Use SanDisk:
A lot of what was pointed out in this article discusses the gaming benefits of SSDs in general. Any die-hard gamer can tell you though that when it comes to gaming parts brand names do make a difference. You don’t want to trust the heart of your rig to a generic name that you don’t know if you can trust. When it comes to SanDisk, they back their products with not just years of reliable brand recognition but enough research and performance testing of their products to feed even the most hungry tech head’s tastes. The SanDisk Ultra Plus 256G SSD is a new standard for the industry and one you can trust your gaming life to, I certainly am.